Wang Chenglu, president of Huawei’s consumer BG software department, believes that HarmonyOS is the key to the era of Internet of Everything. In 2021, more than 100 million devices will become the new entrance to IoT. In addition, Wang Chenglu brings developers HarmonyOS design tools, DevEco Studio 2.0 Beta 3.0 version, and other development tools, which greatly reduces the development difficulty of HarmonyOS developers. One-time development can be applied to mobile phones, watches, large screens, and other devices.

This public beta activity is aimed at developers. The official offers two ways to participate. One is to use the remote simulator in HUAWEI DevEco Studio and download the DevEco Studio 2.0 Beta3 version from the HarmonyOS official website. The second is to use the exclusive OTA upgrade, once the registration is successful, you can get an OTA push.

Sina Mobile Channel shared the hands-on video of HarmonyOS 2.0 mobile phone developer Beta. Experiencers said that as far as this version is concerned, the UI is no different from Android-based EMUI 11, and it was confirmed on the spot that the new system can be compatible with Android programs. 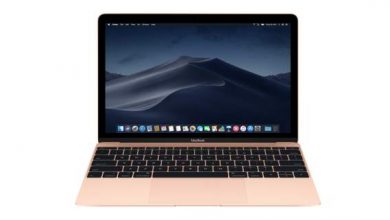 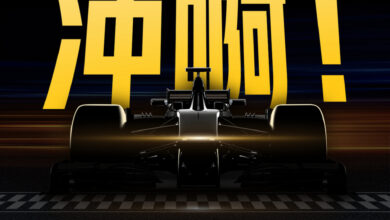