Make sure it’s turned off completely before starting the disassembly process.
Unlock and remove the battery. 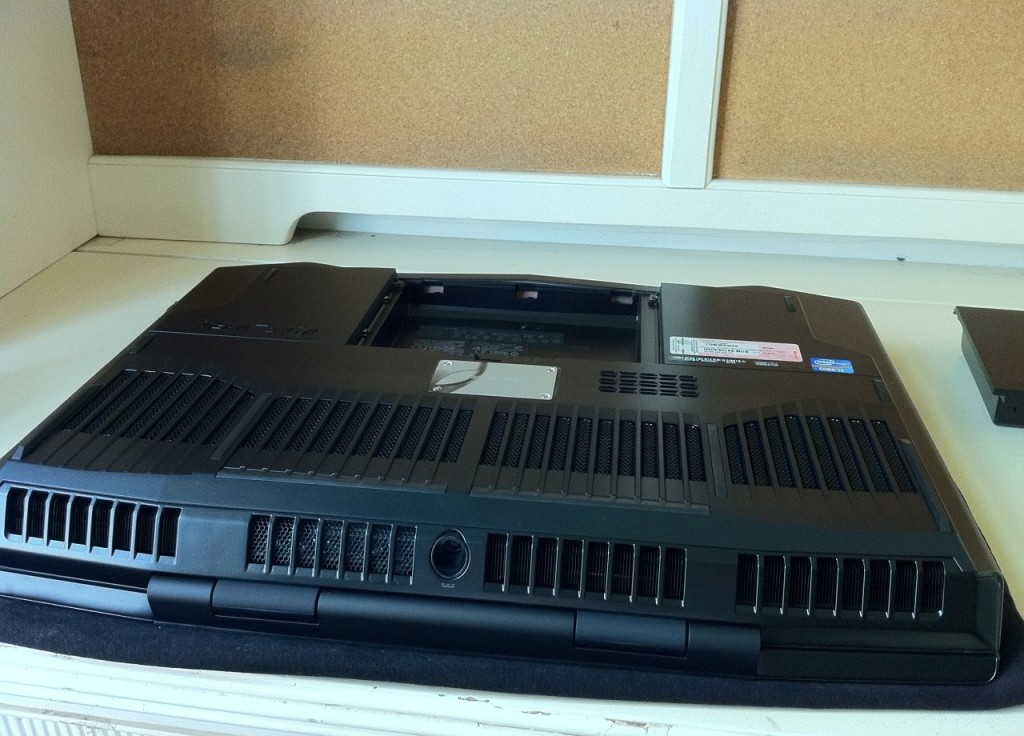 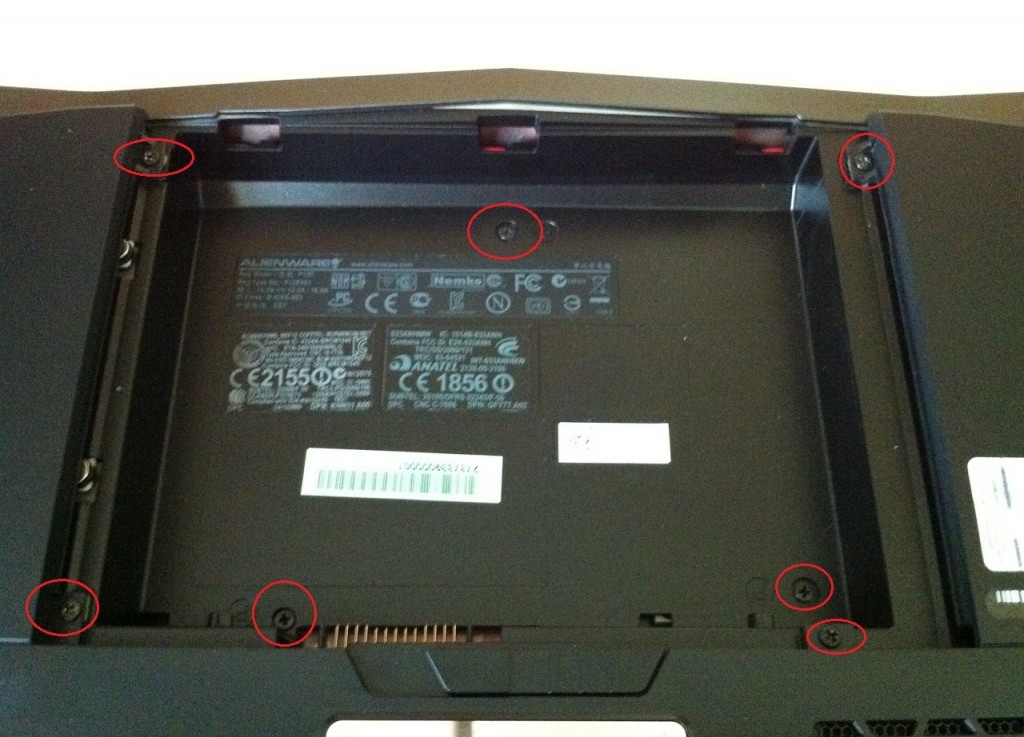 Slide the service cover. You can remove it. 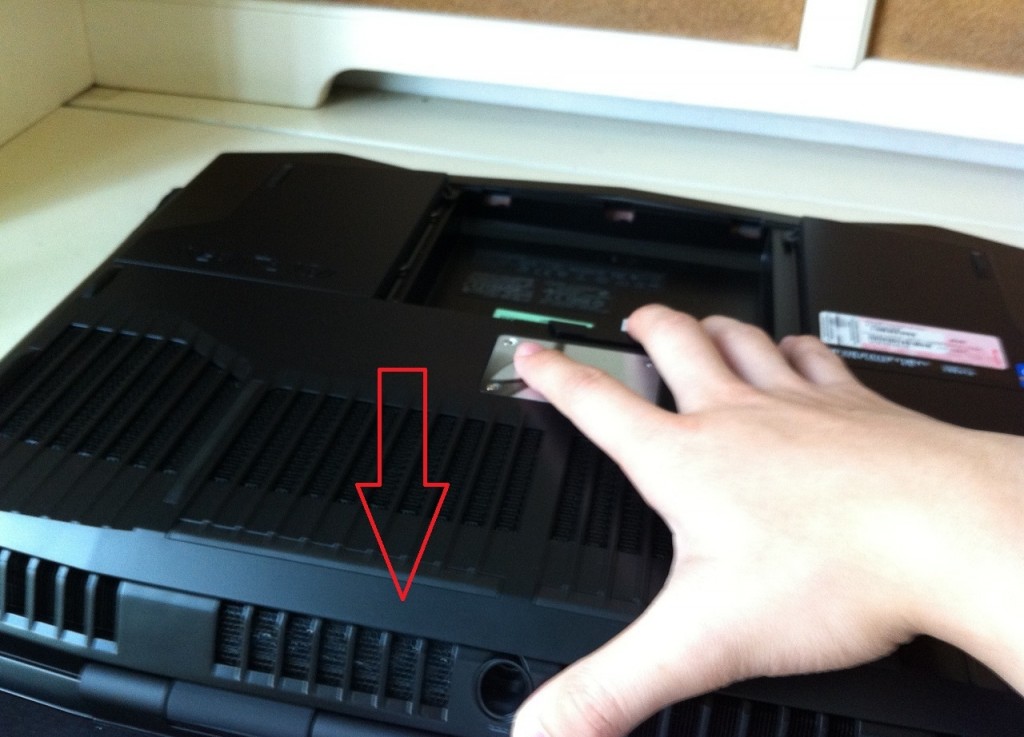 Now you can get access to the internal components, including the cooling fan, hard drive, CMOS battery, memory and wireless card. 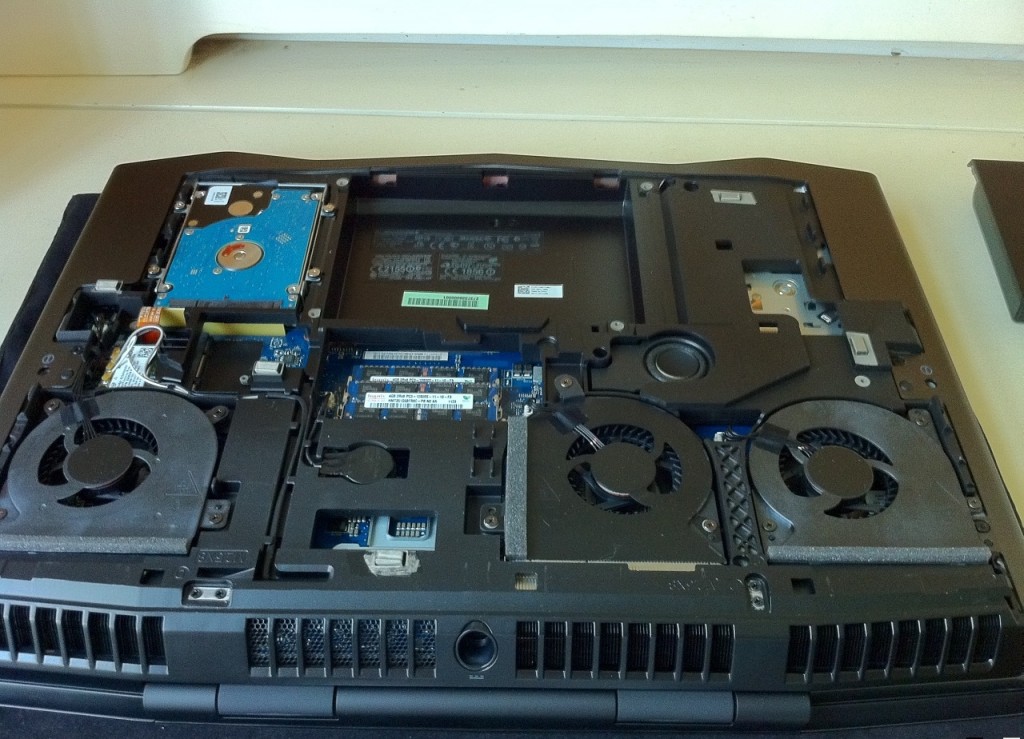 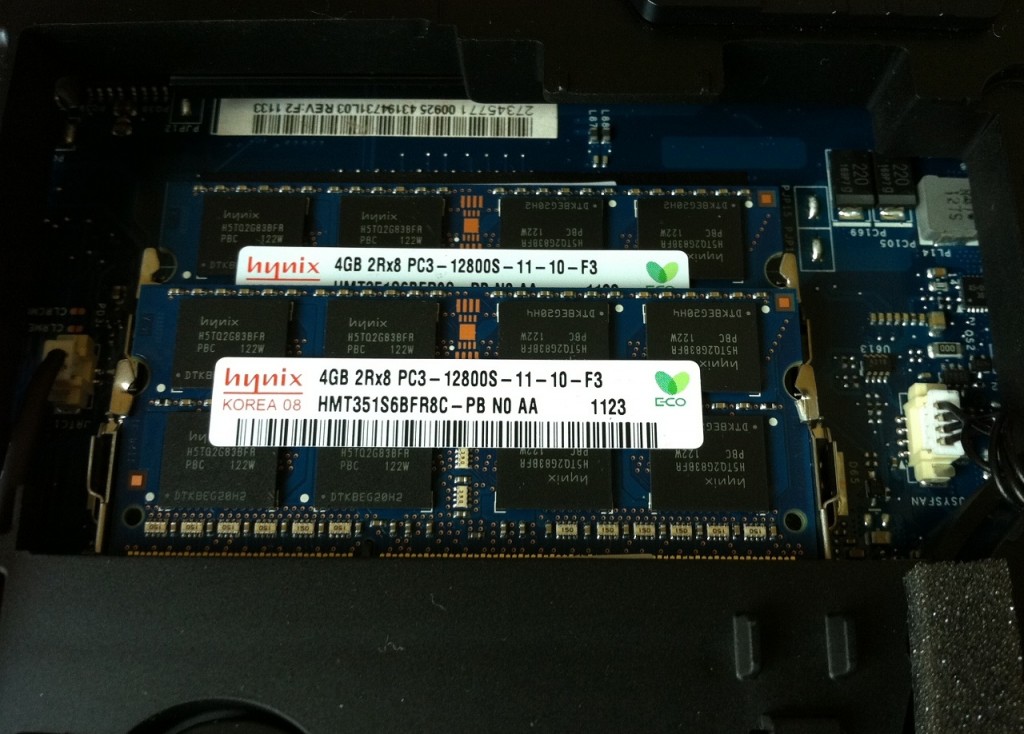 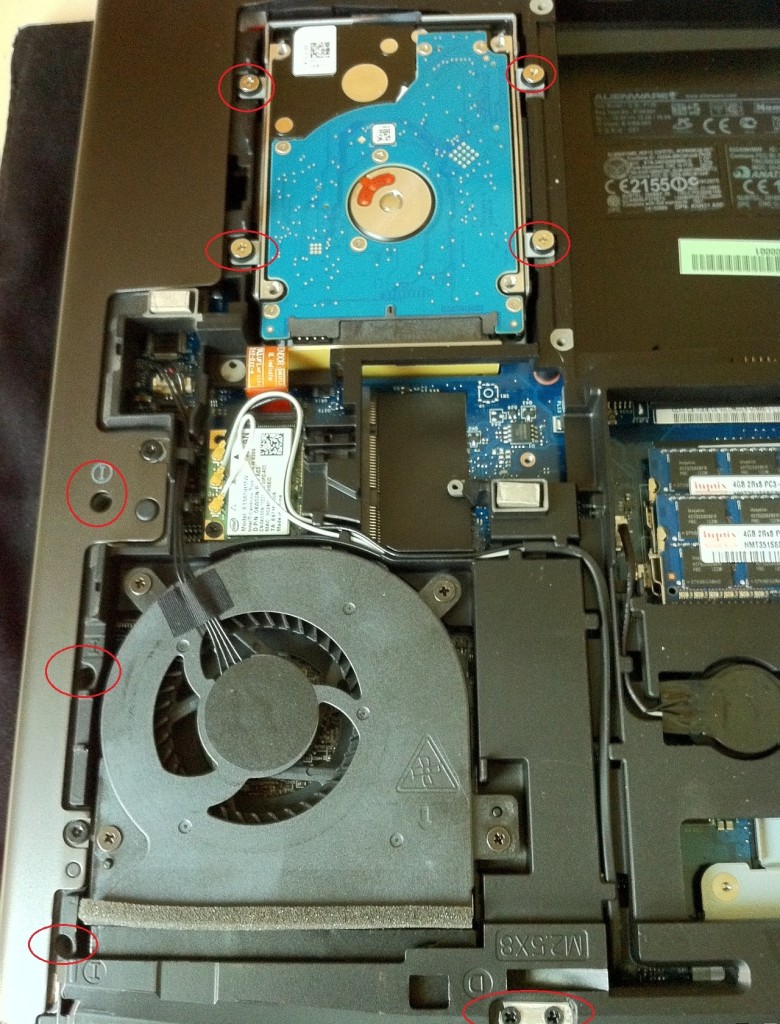 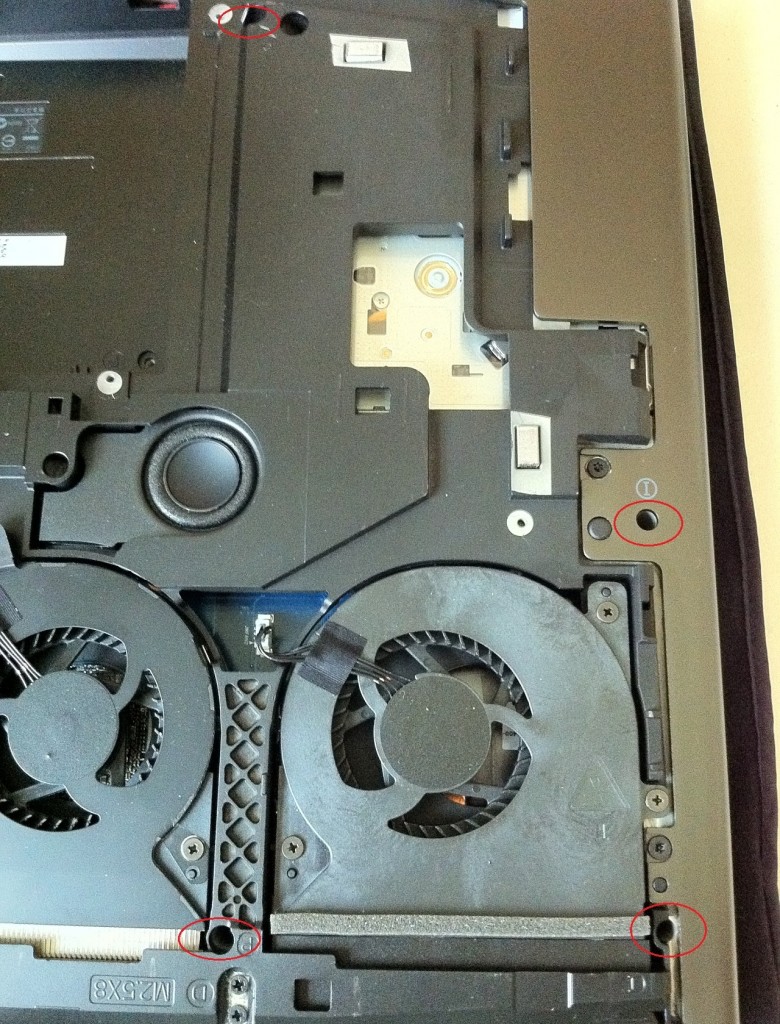 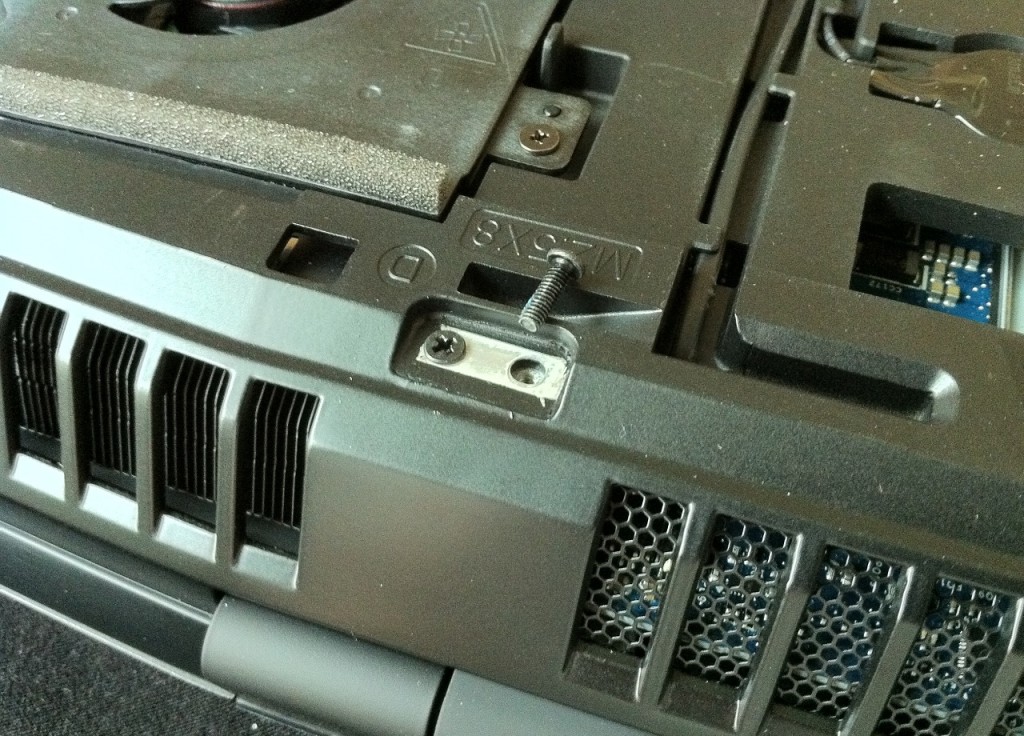 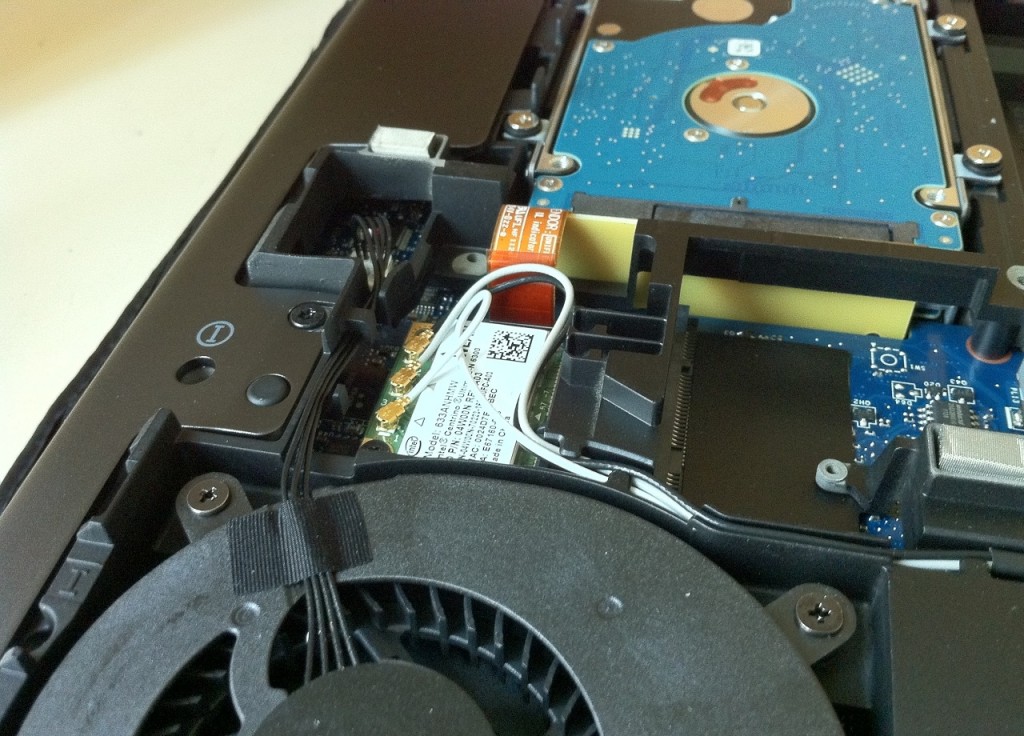 Now we start to remove the hard drive. 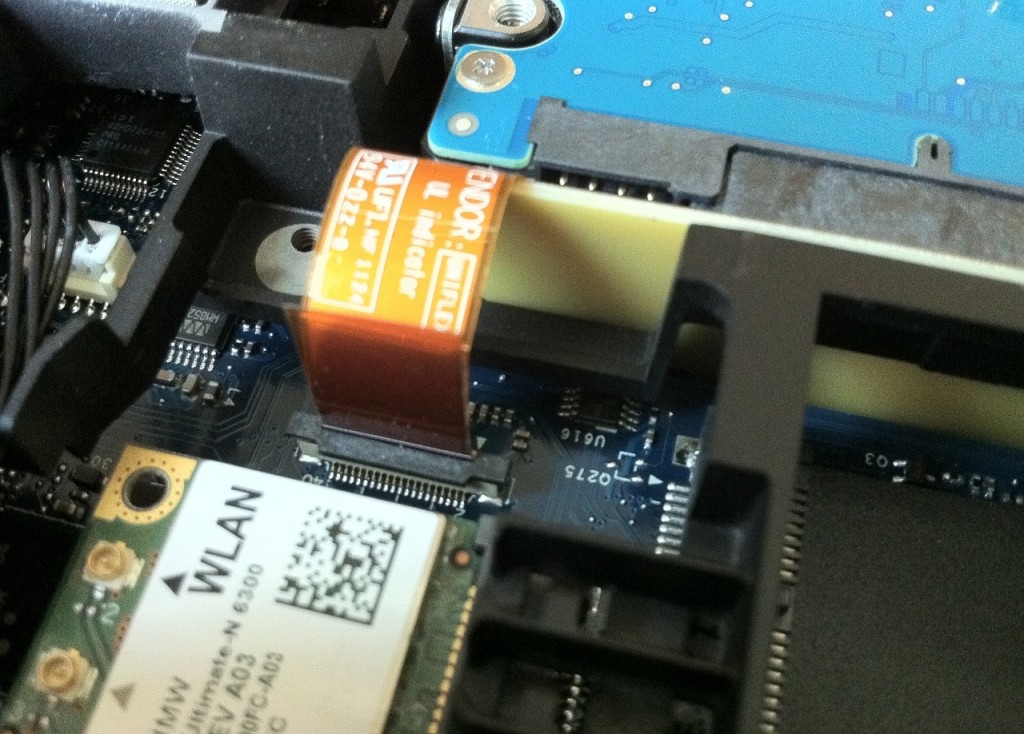 Unplug the yellow cable from the motherboard. You can remove the hard drive. 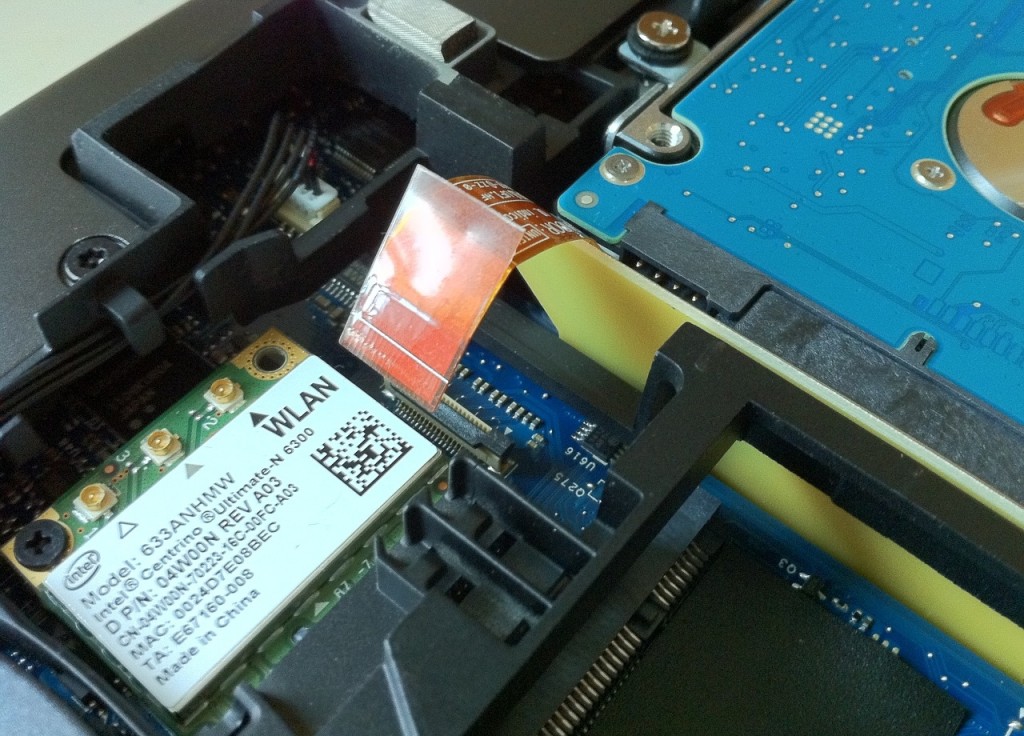 Under the hard drive, you can find two screws, remove it. 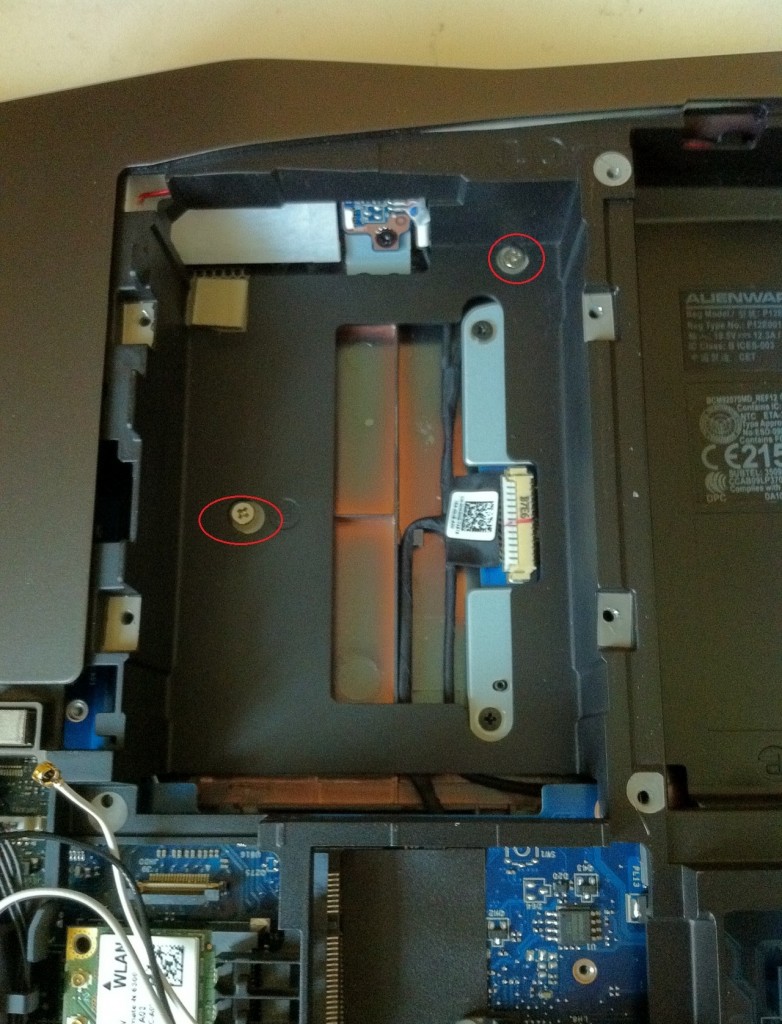 Lift up the keyboard frame with your fingers. 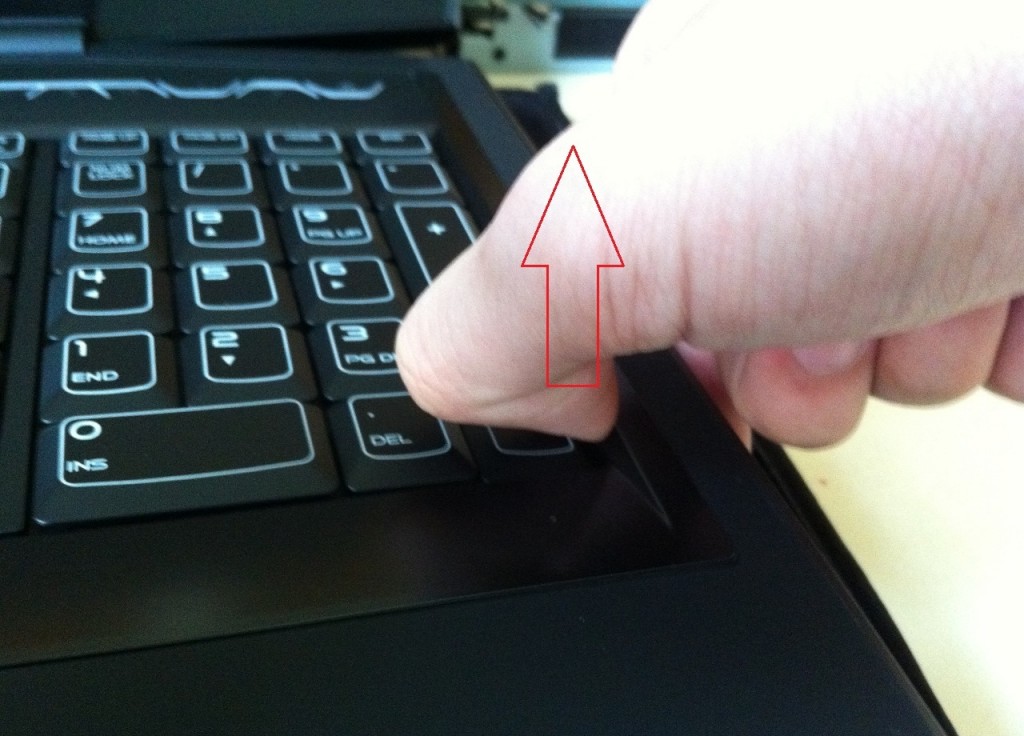 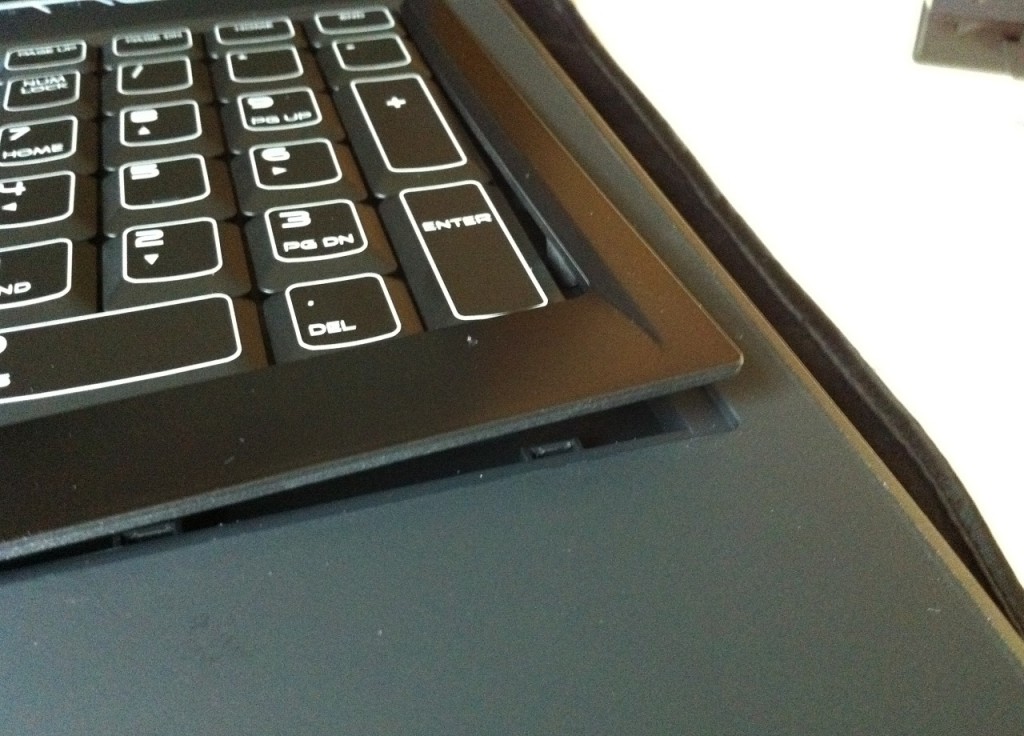 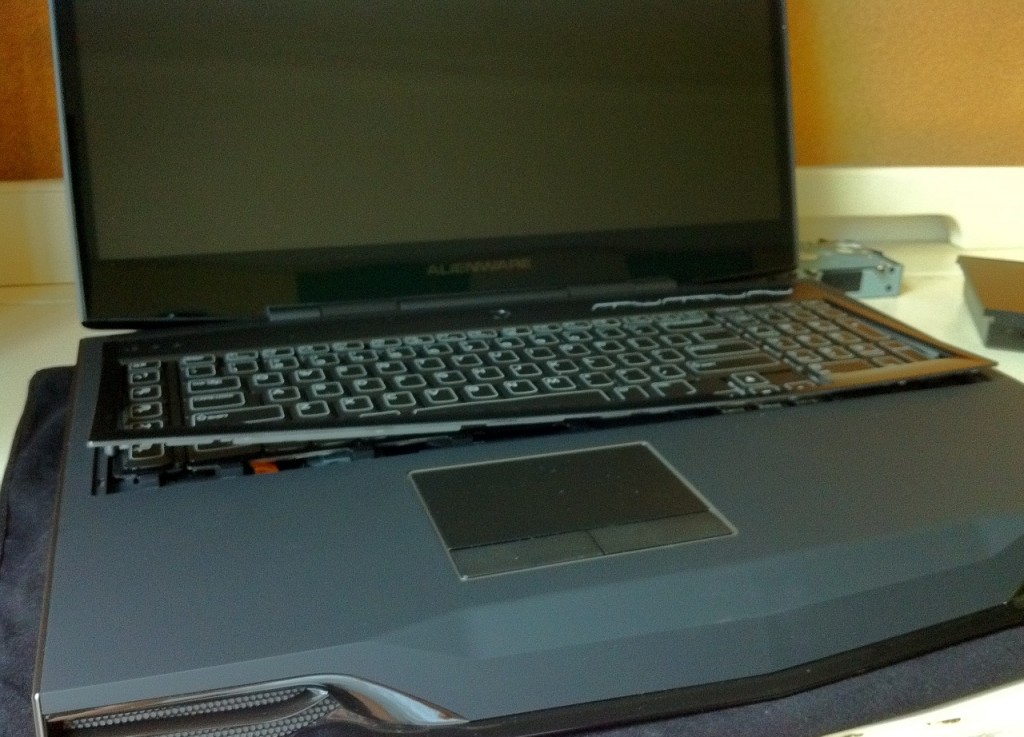 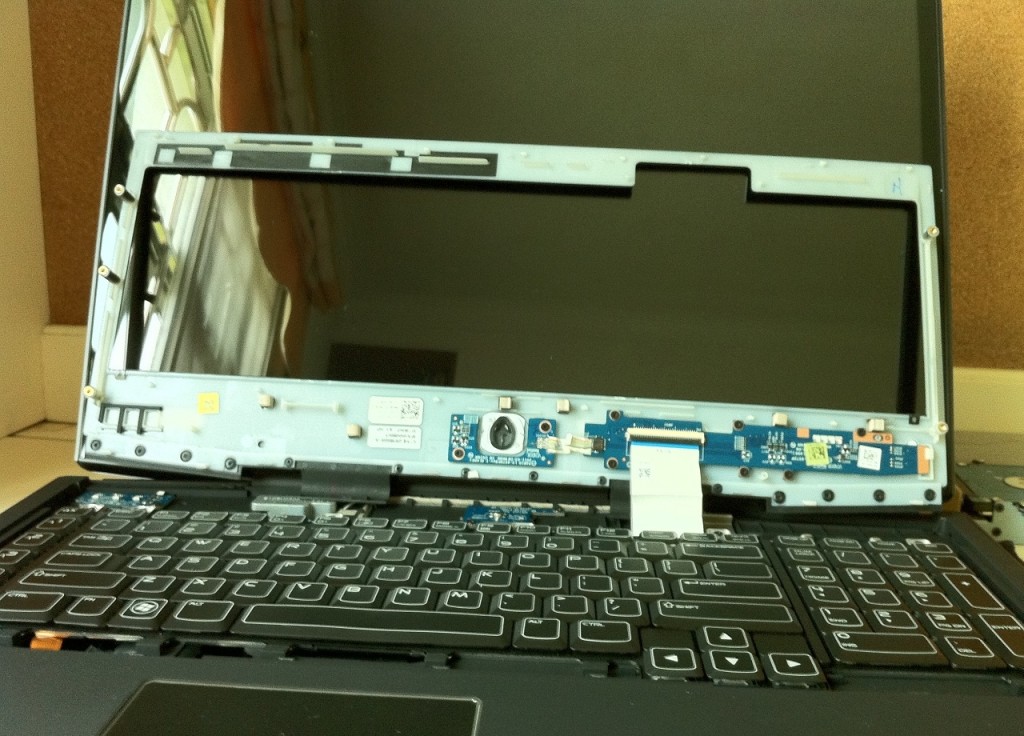 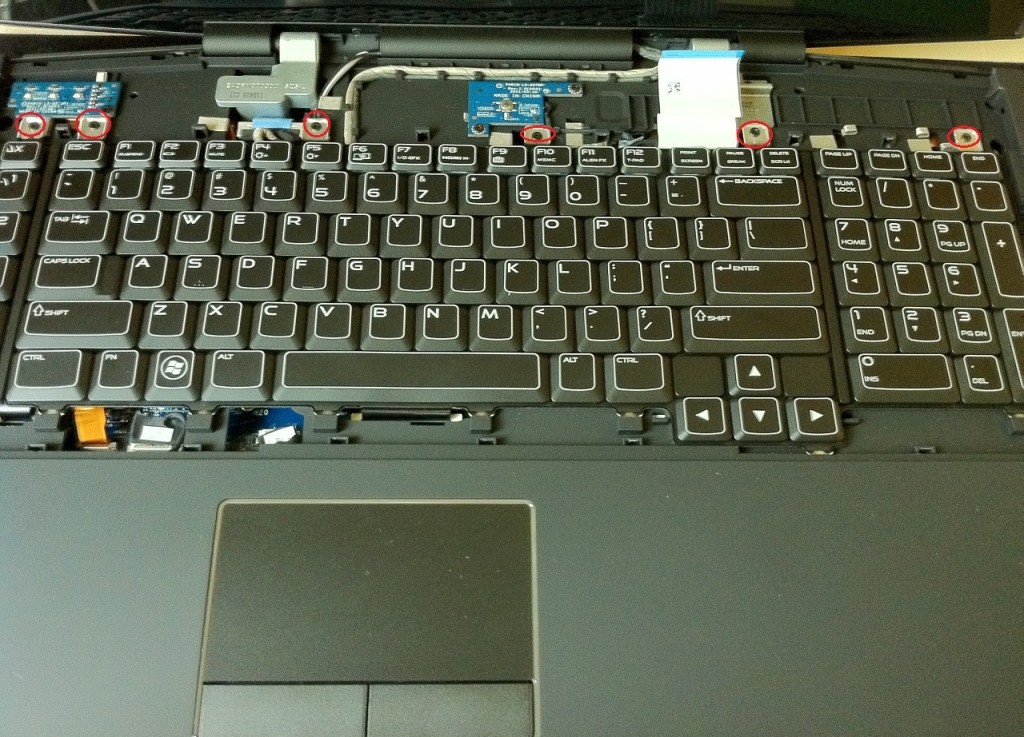 Upside down the keyboard on the palm rest, disconnect keyboard cable and backlit cable. 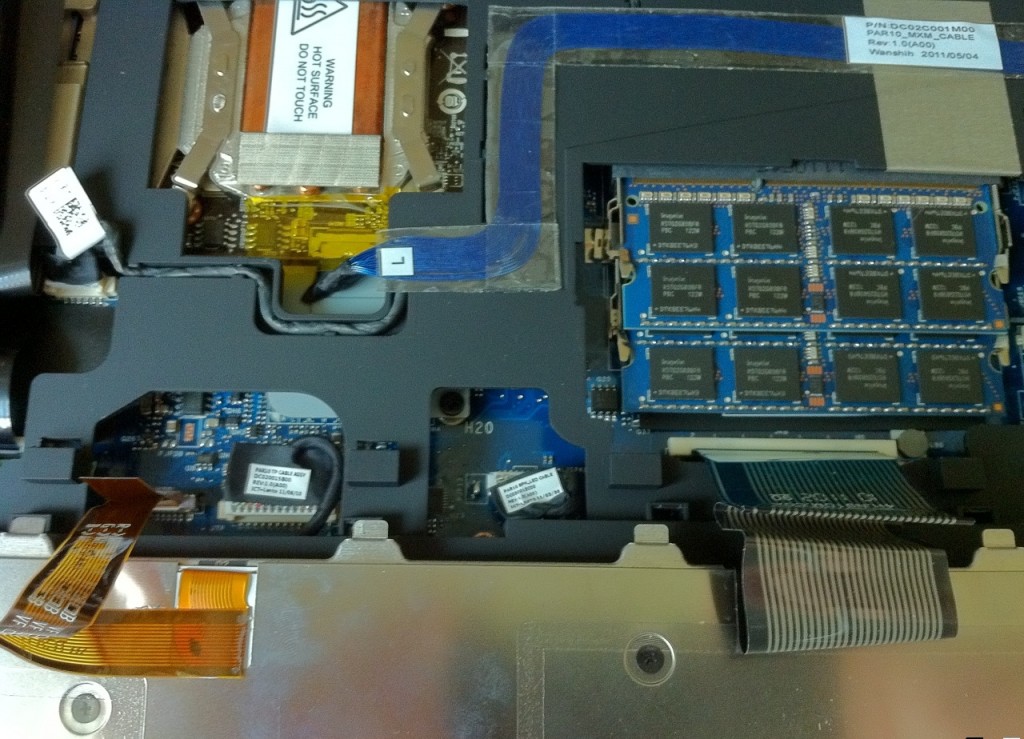 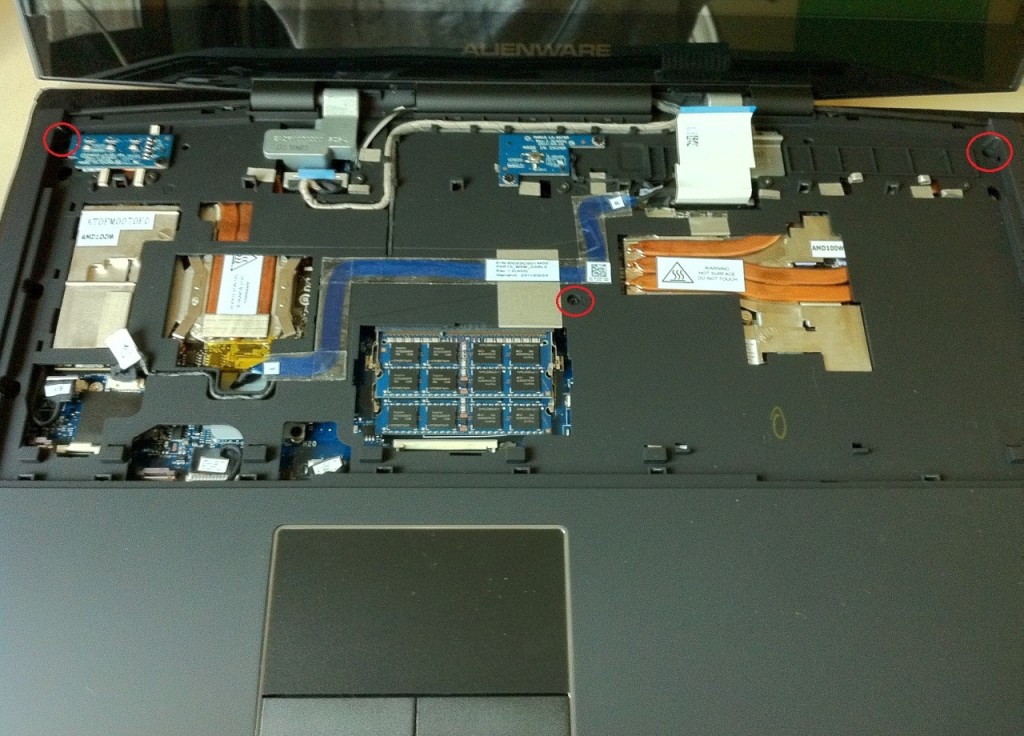 Now we will remove the LED screen assembly, remove the screws securing the LCD hinges (left and right). 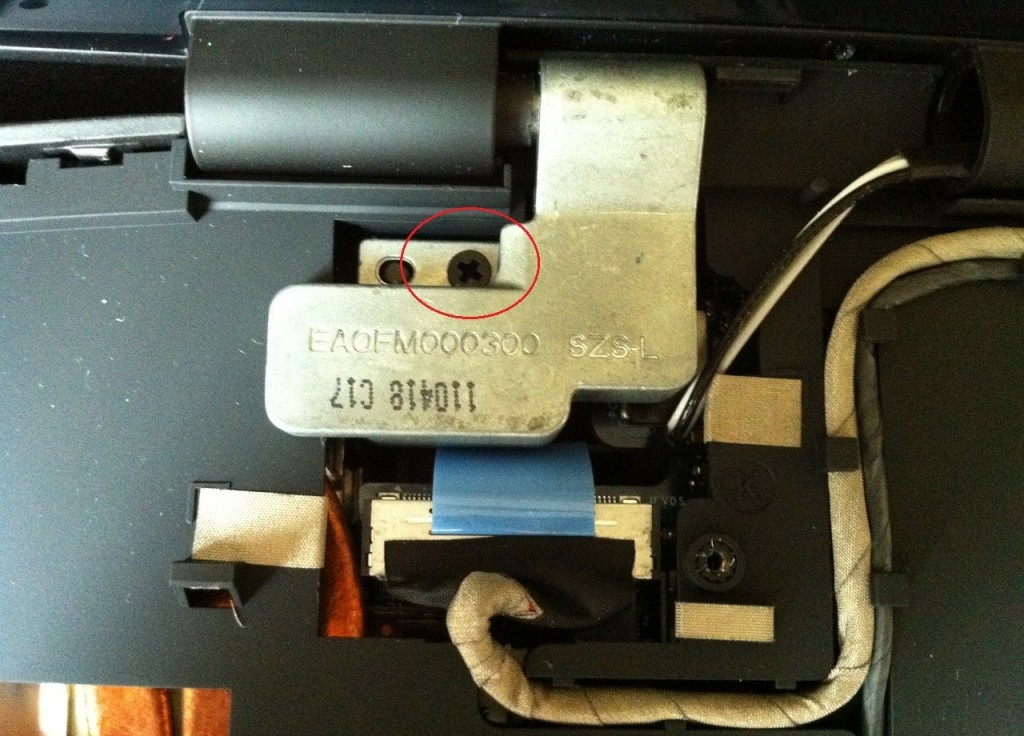 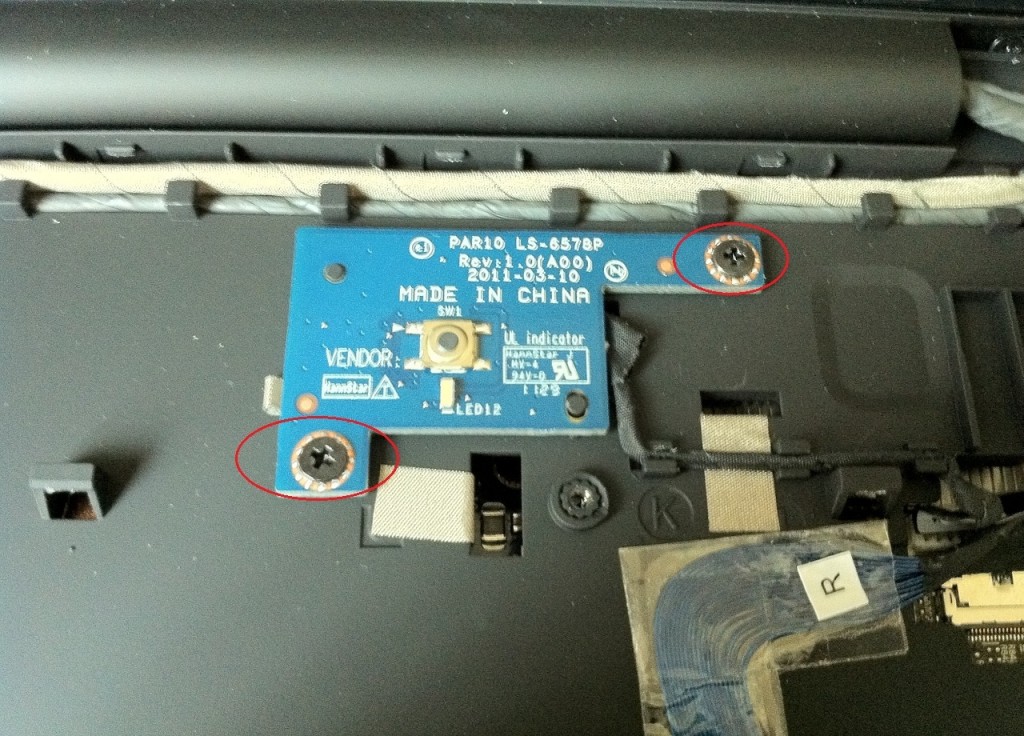 Disconnect all cables and remove the LED screen assembly. 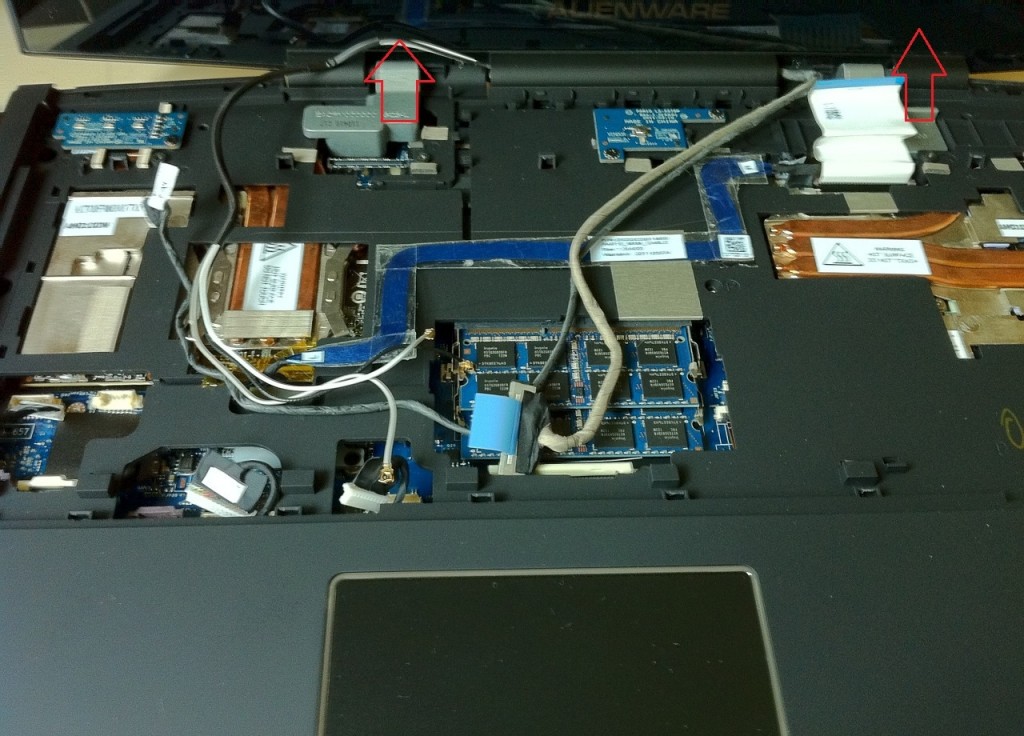 Use a screwdriver to pry open here. 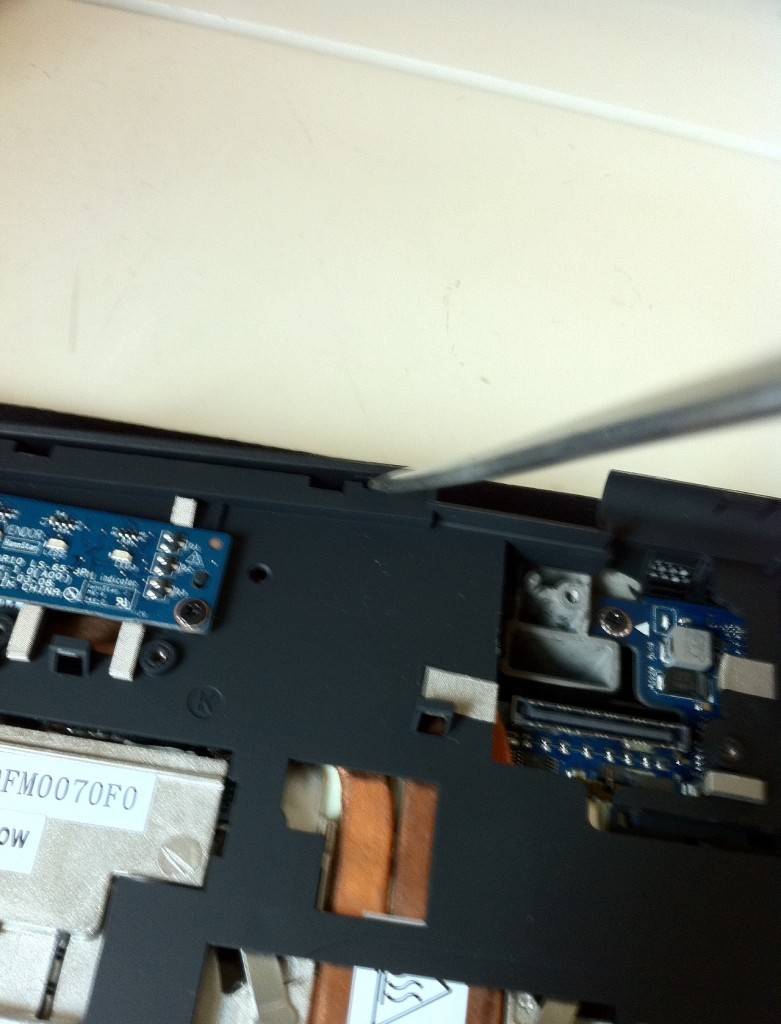 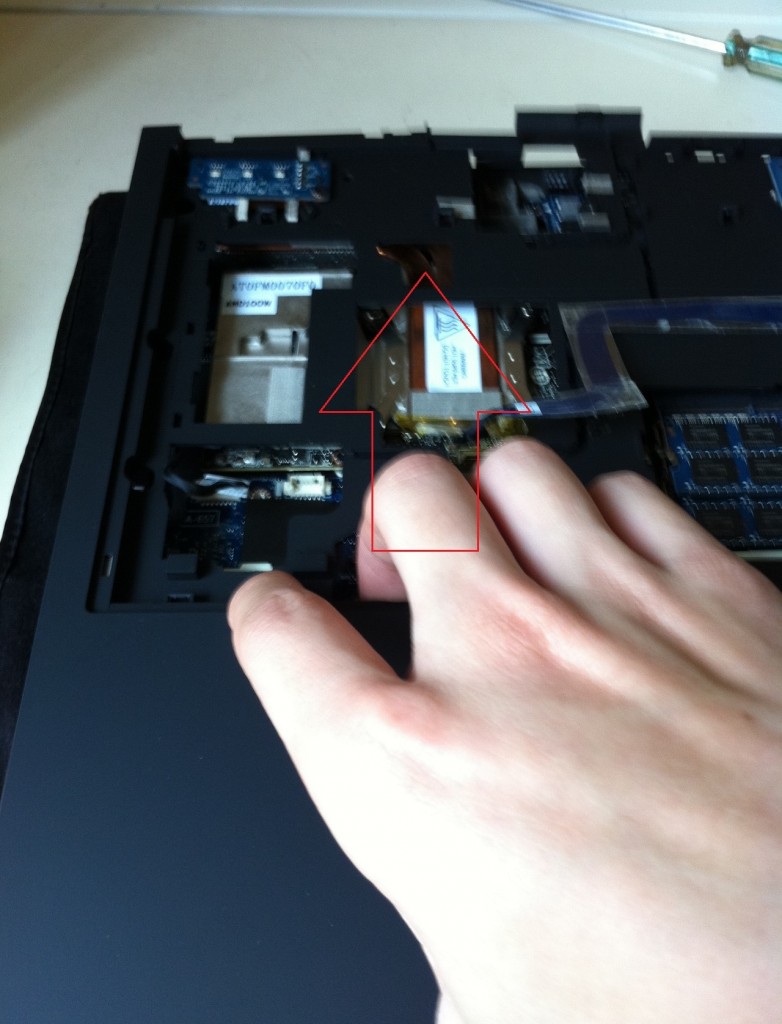 With the palm rest has removed, you can get access to the motherboard. 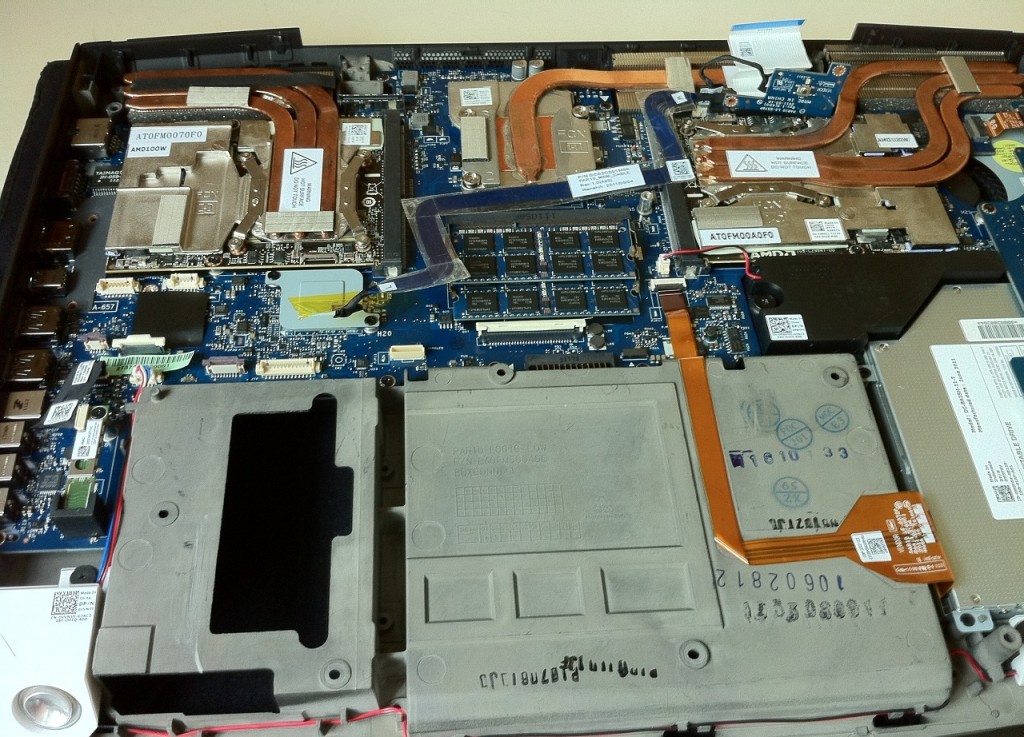 Remove four screws. You can remove the heat sink. 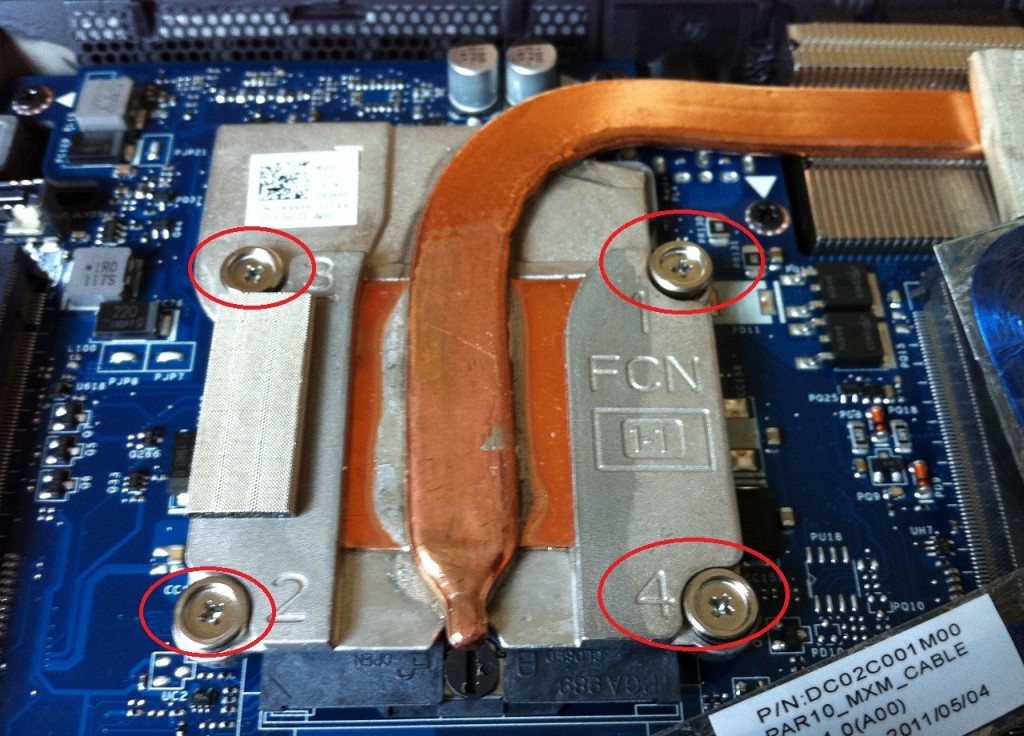 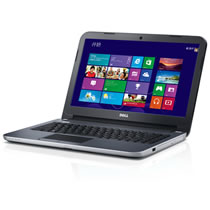 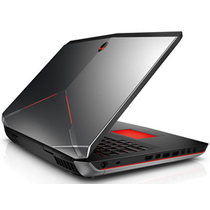 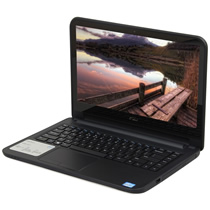