The following best smartphones under $200 are just for your reference. The most important thing for selecting the best phone is to pay special attention the phone’s specification but not just its appearance design. MyFixGuide sincerely hopes to do little help for you. Follow the links to access the best phones under $400 or $300.

Here’re some tips to select Android phone under $200

When selecting a cell phone, the user will usually first consider about the phone’s appearance design based on personal preference. After all, it is important for the user to buy the phone that he/she likes. Then the user should pay special attention to the smartphone’s specification because it plays a vital role in whether the smartphone will bring the user good experience while using a phone. The processor is a crucial factor in a phone’s specification. The processor is usually classified as Qualcomm, MediaTek, Hisilicon and other type. Personally suggests that you should give first thought to the cell phone which is powered by Qualcomm Snapdragon processor. Then, according to the user’s personal taste, storage, touchscreen size and pixel of a cell phone need to be taken into consideration. At present, the best unlocked Android phones under $200 can provide enough storage and bring good picture-taking experience in the market. 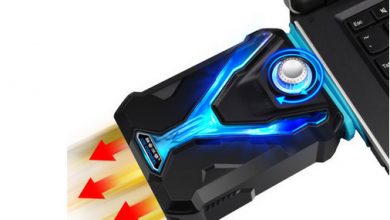 How To Fix Your Laptop Overheating 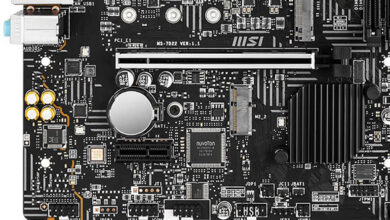 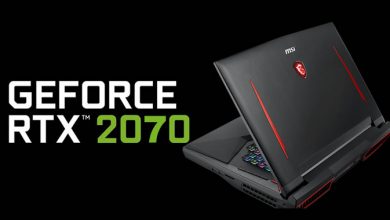 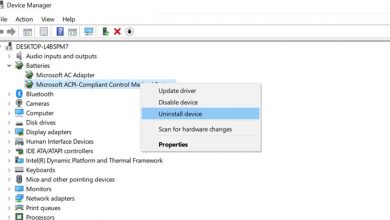 How To Fix Laptop Plugged In Not Charging in Windows 10