In this guide, I’ll explain how to disassemble Razer Blade 2014 to remove and replace the battery, SSD, wireless card, heat sink, cooling fan, speaker, and motherboard. 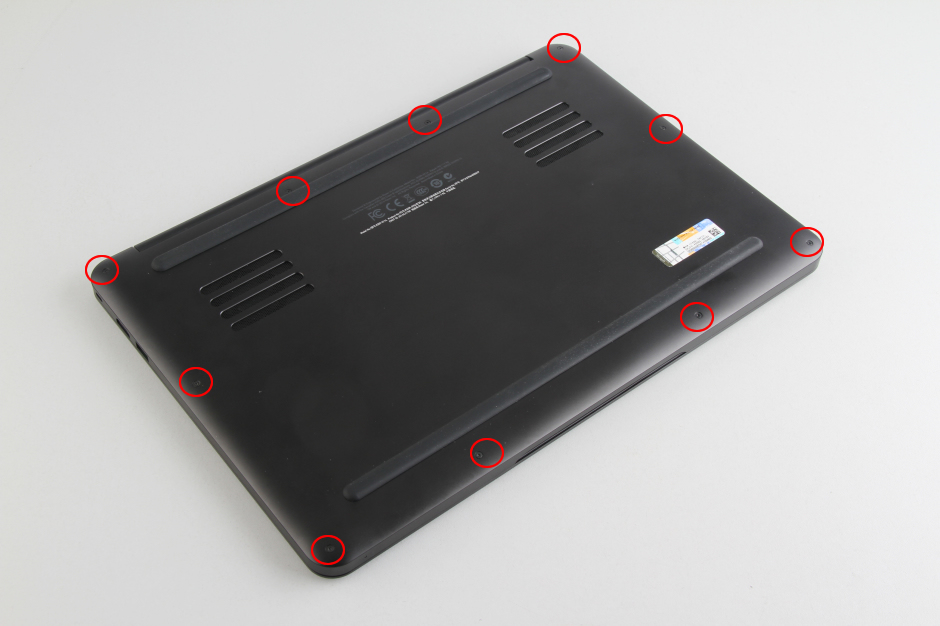 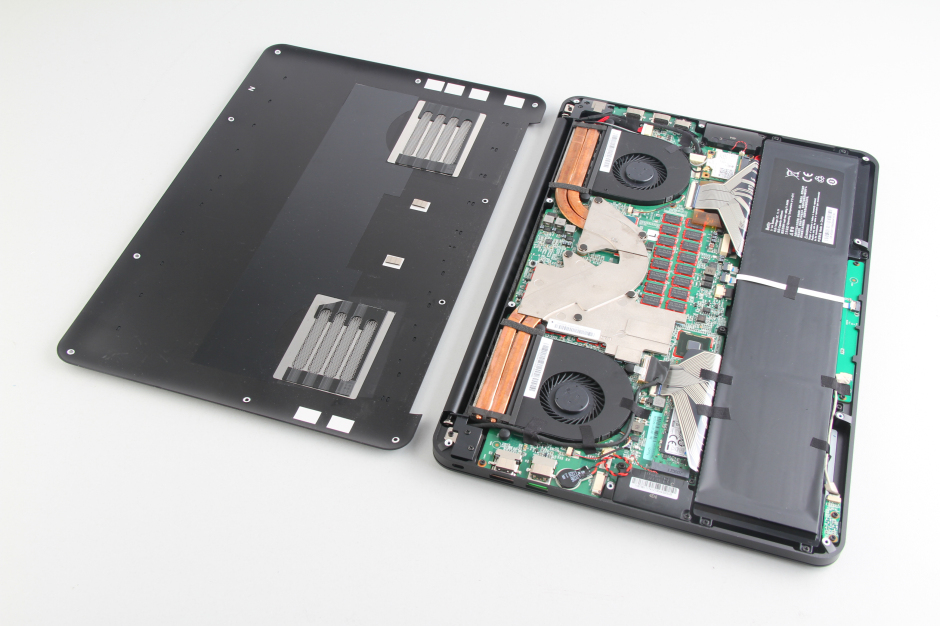 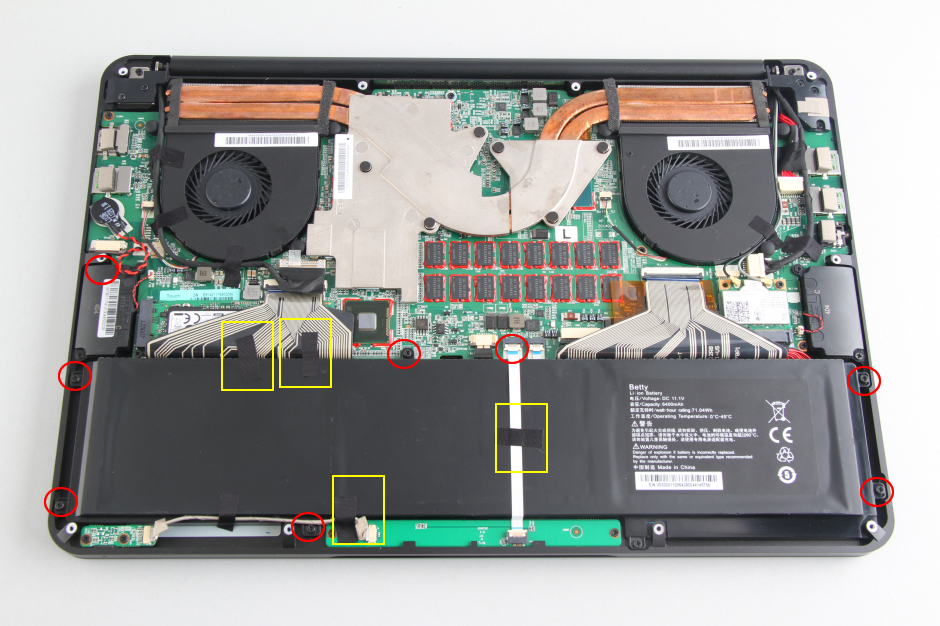 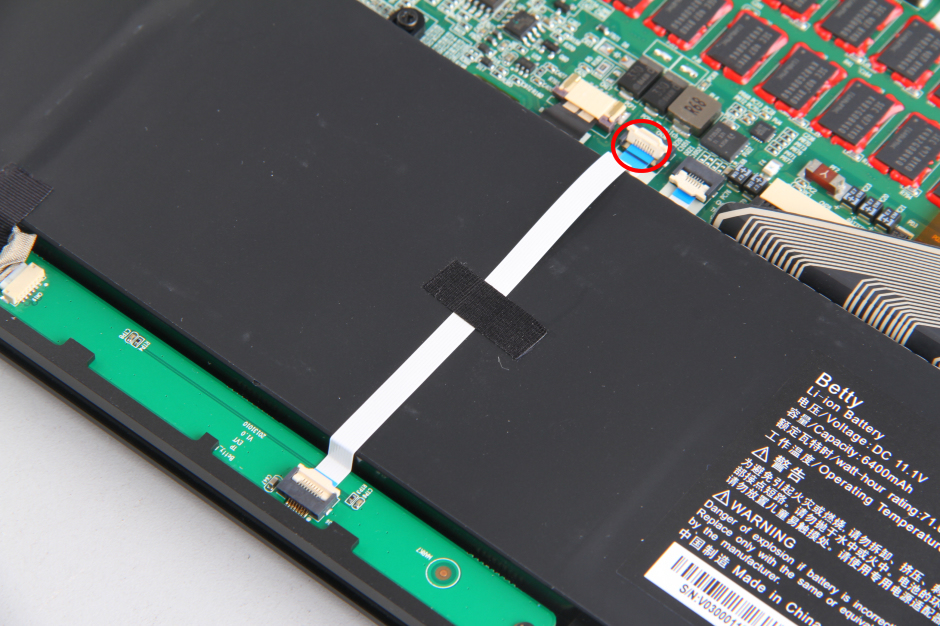 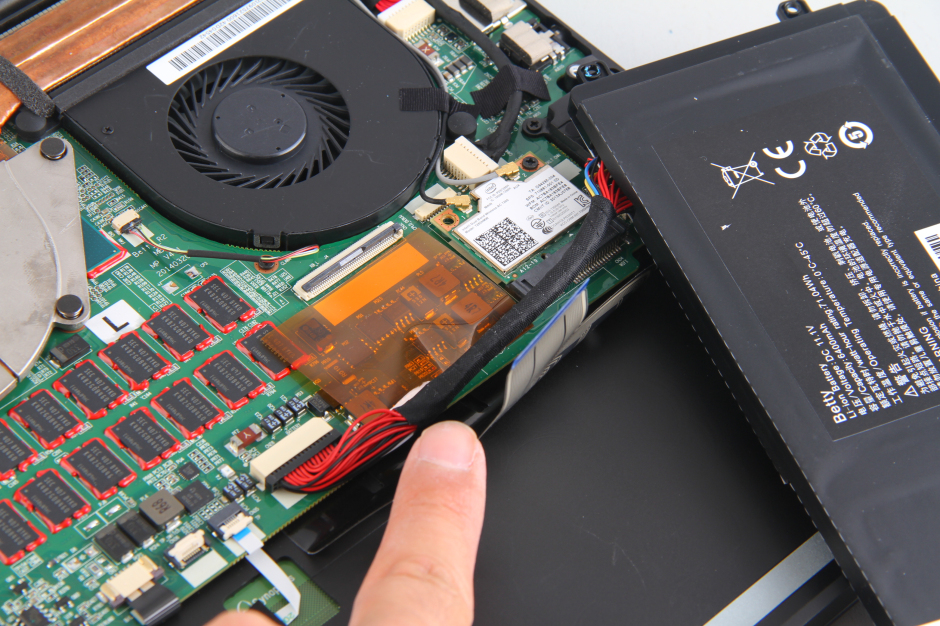 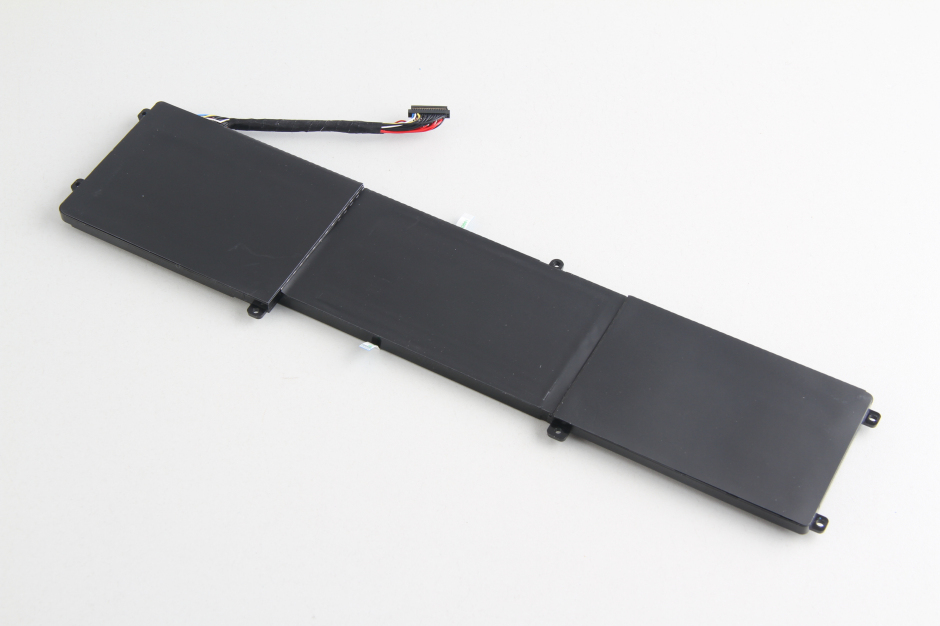 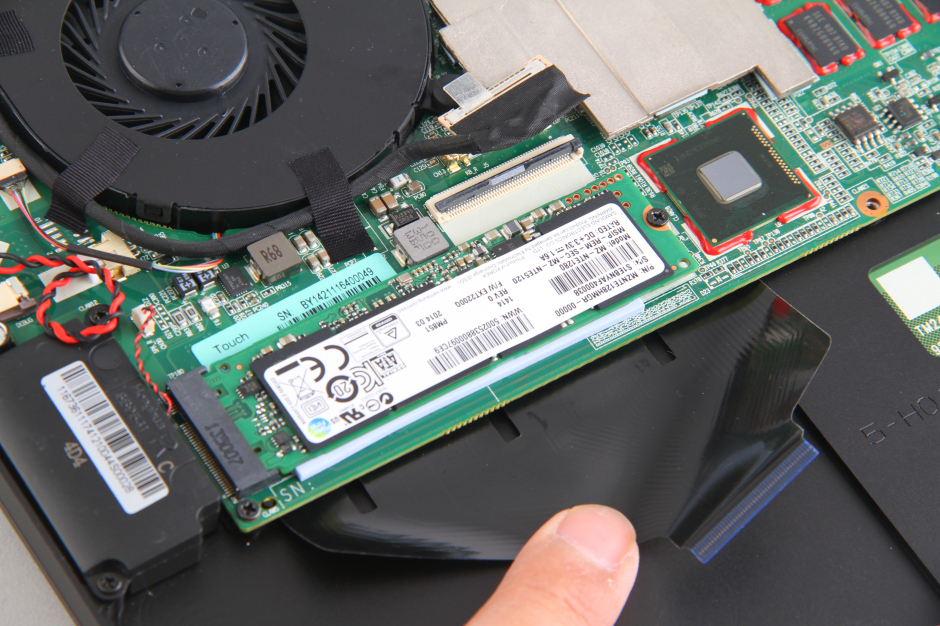 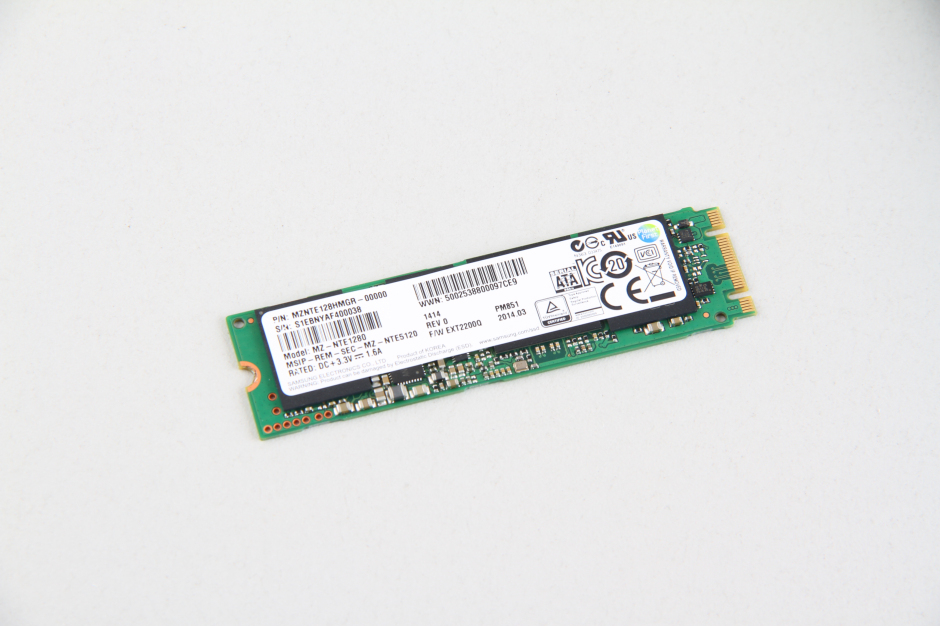 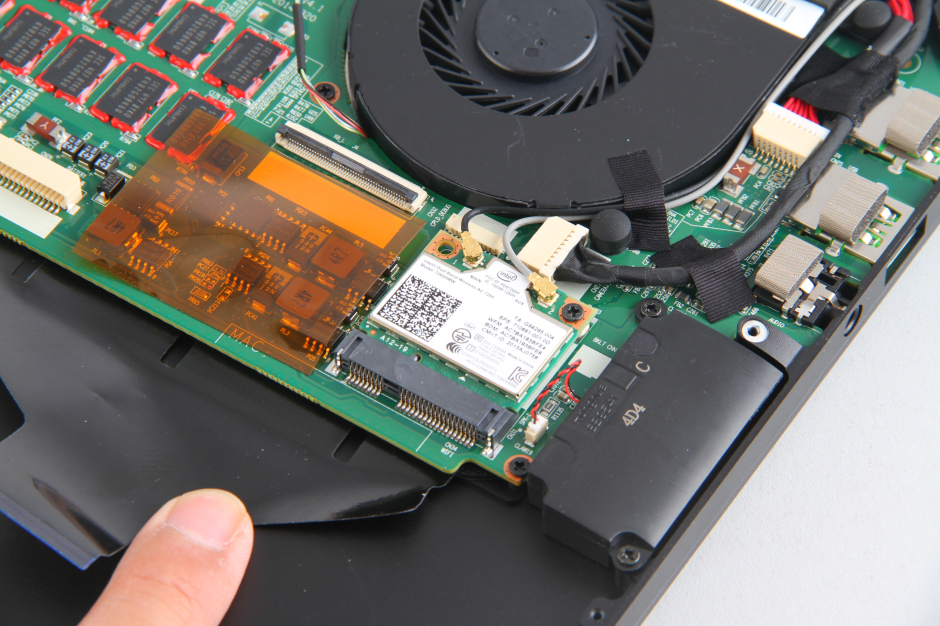 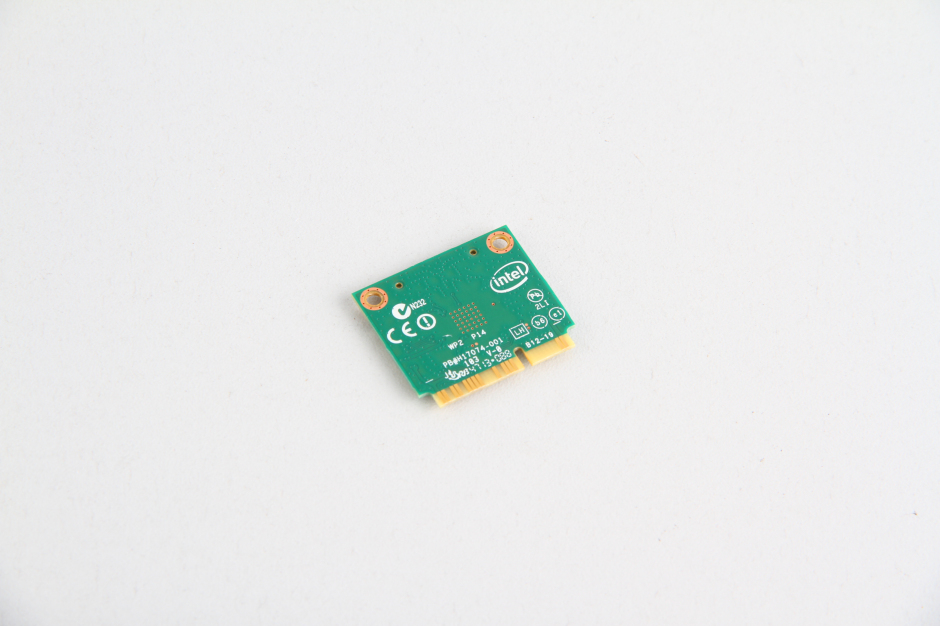 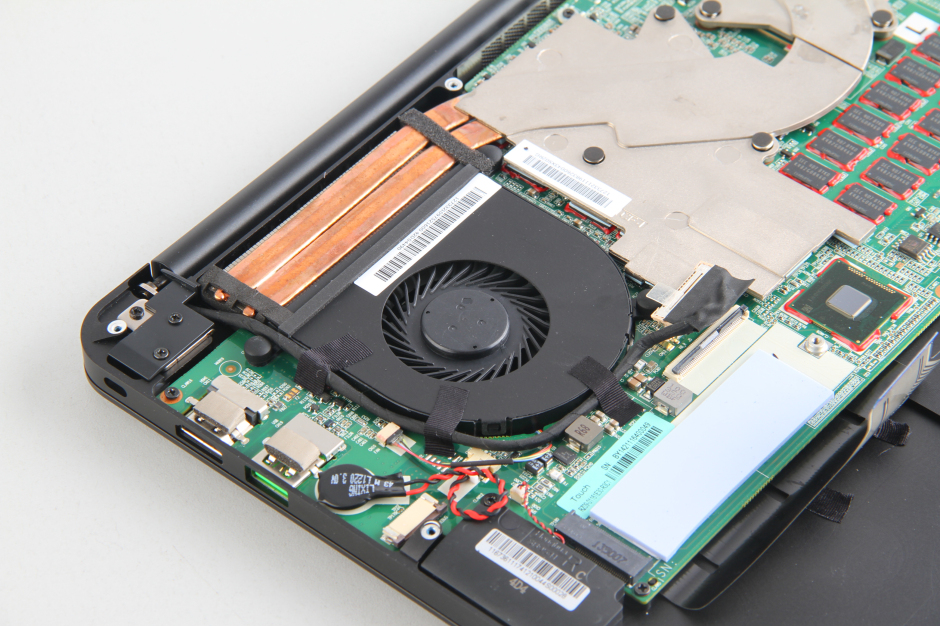 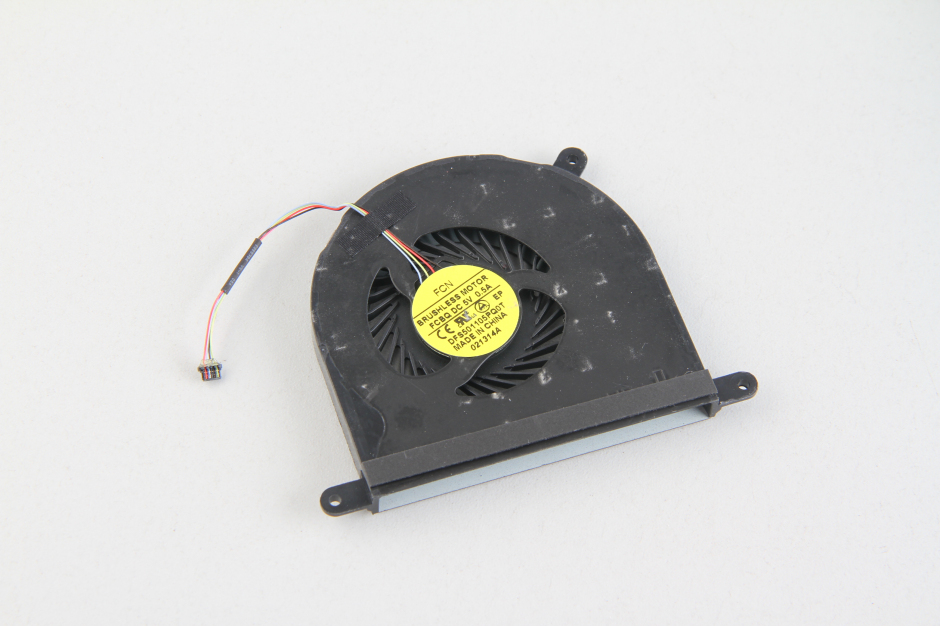 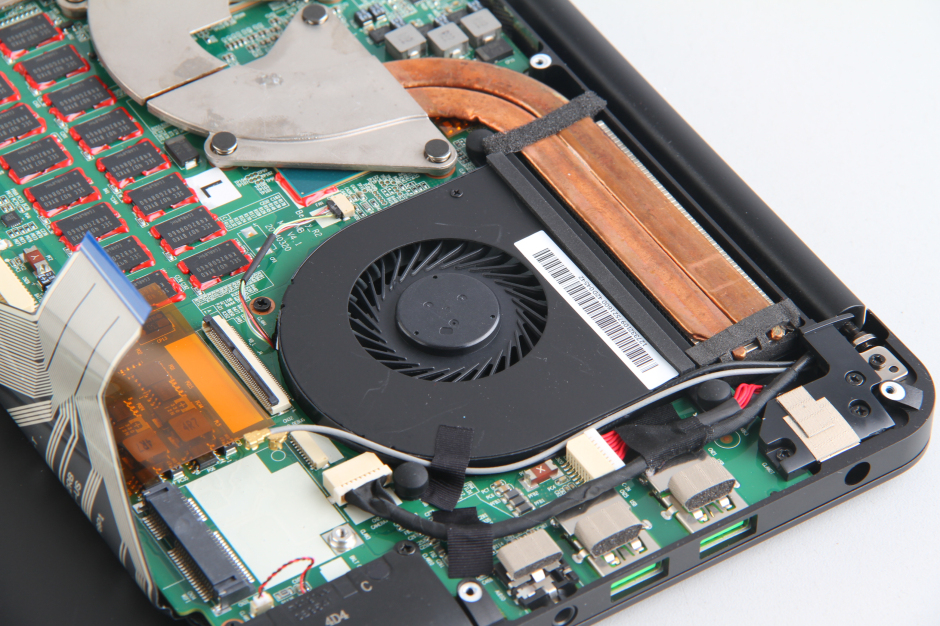 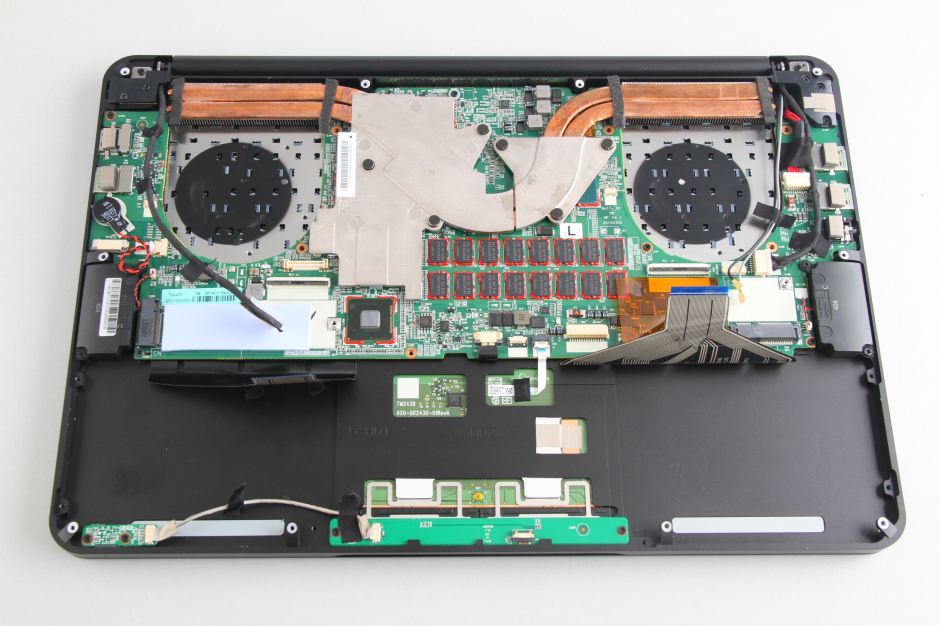 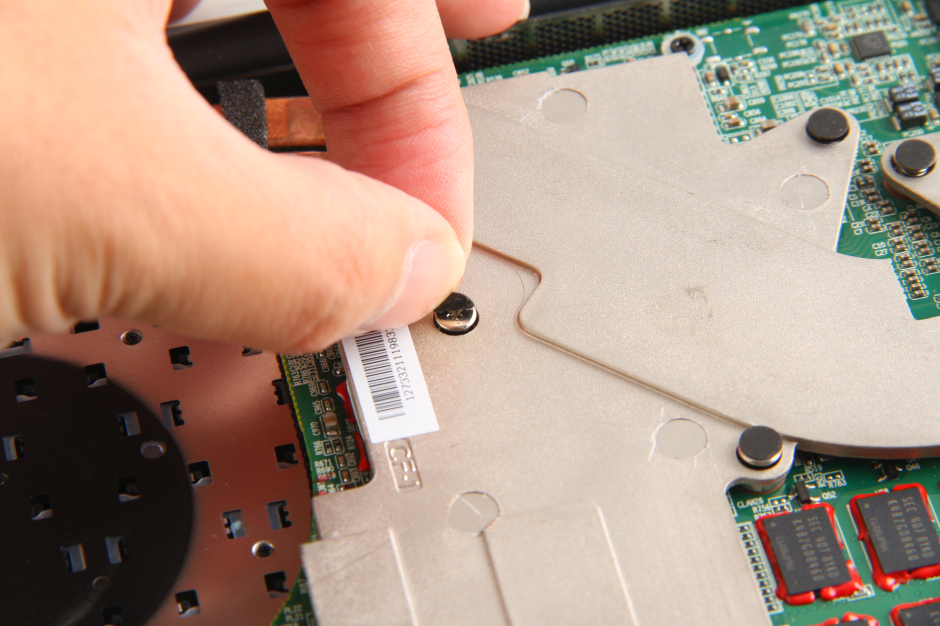 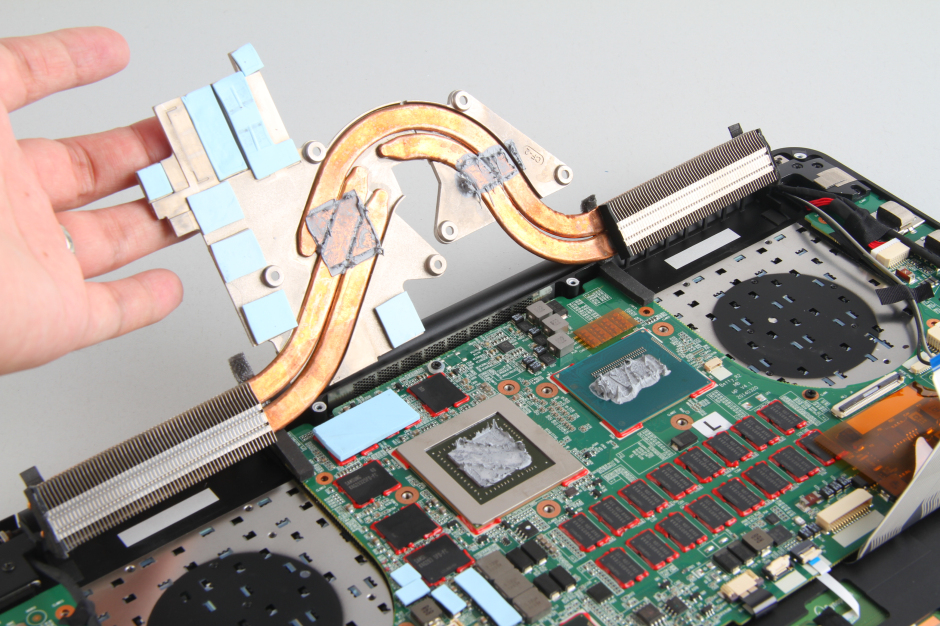 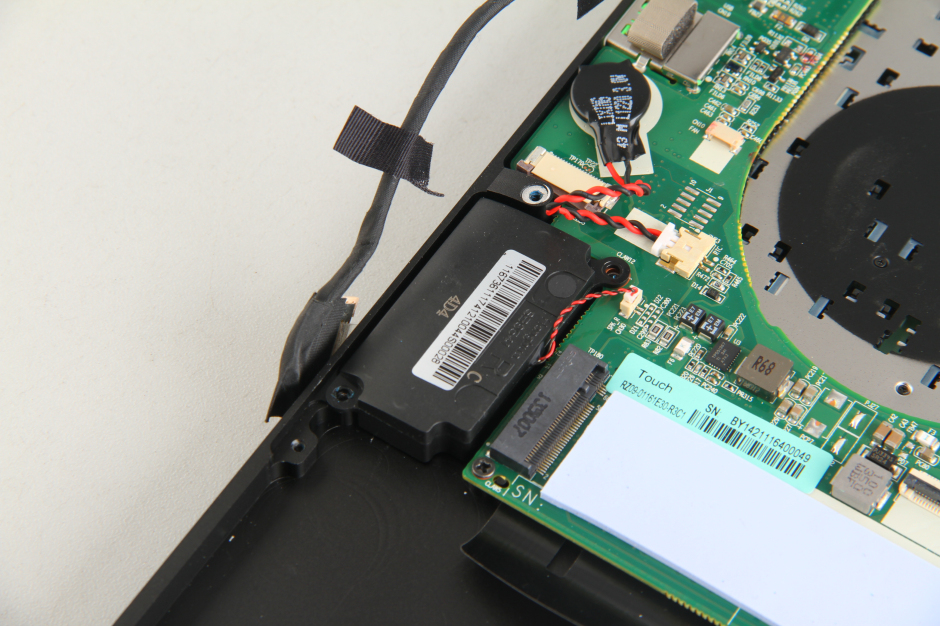 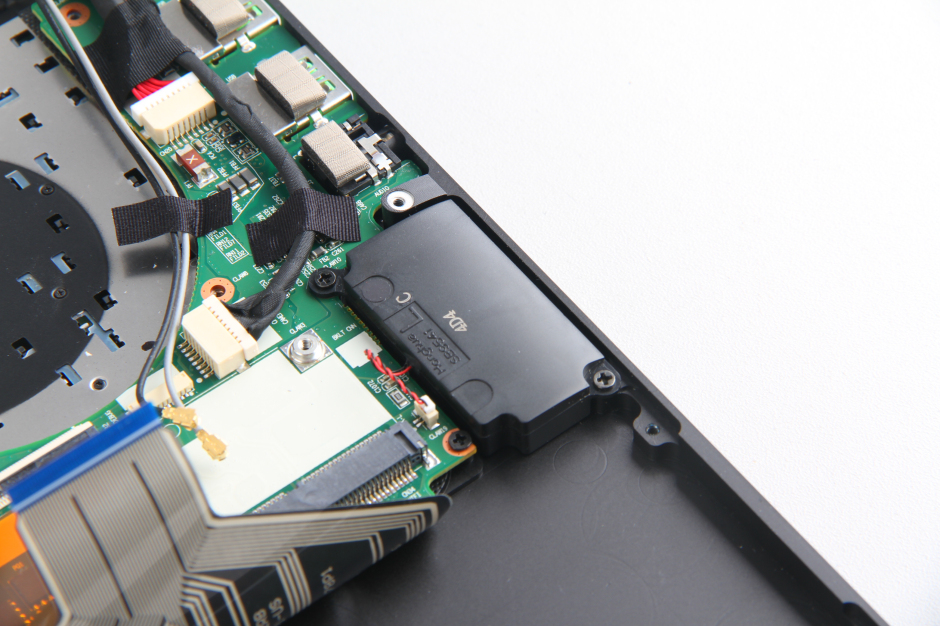 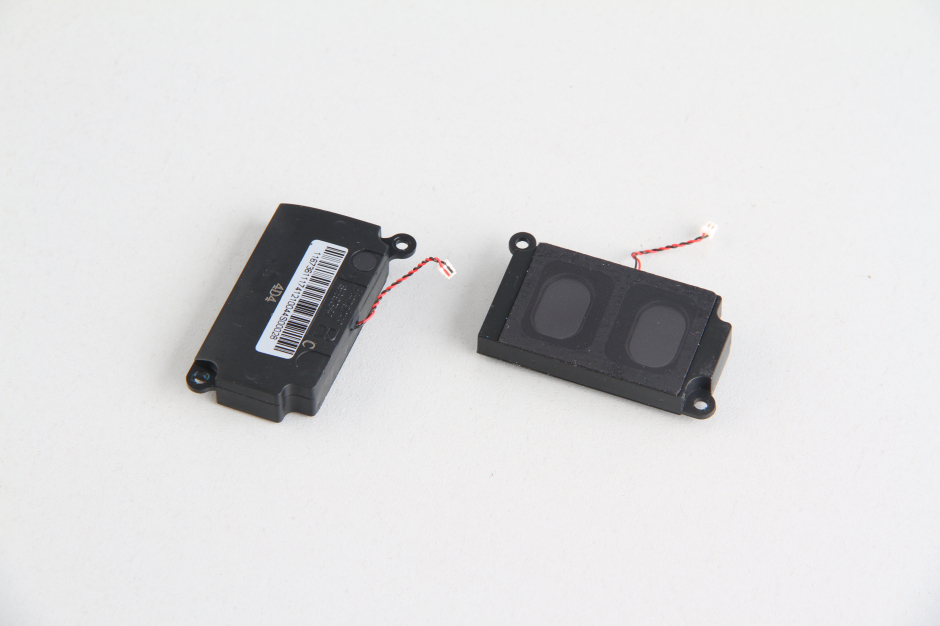 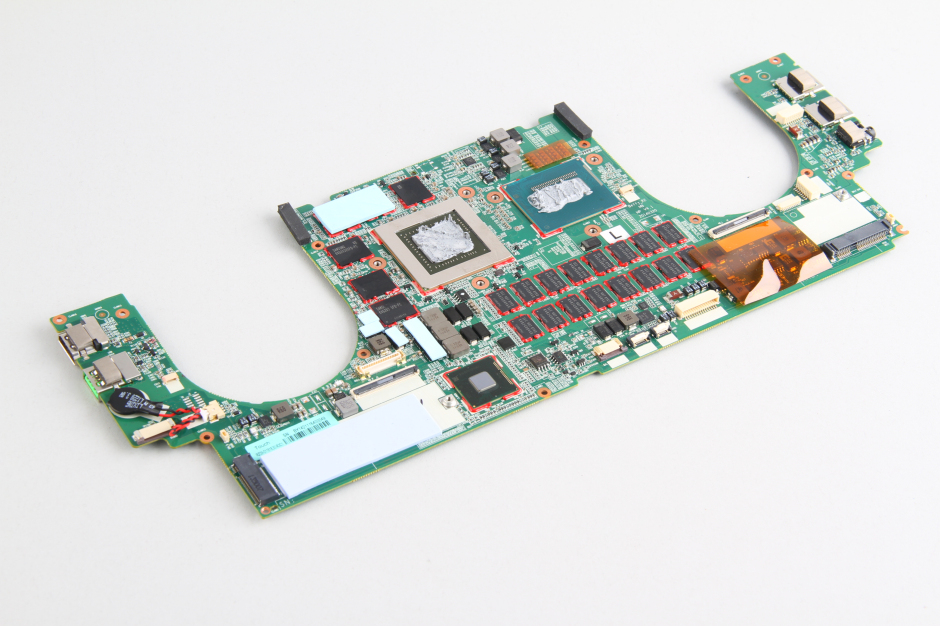 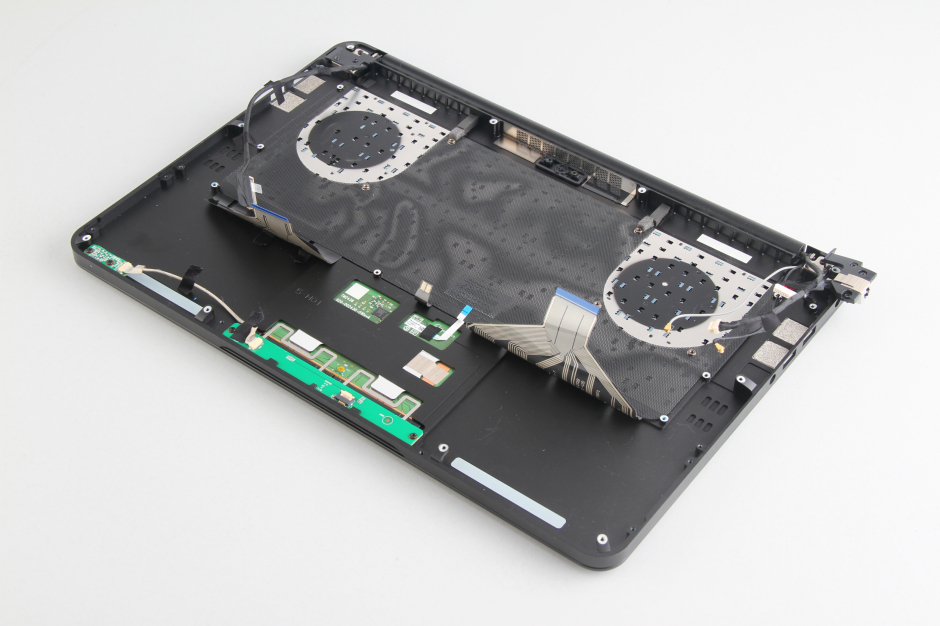 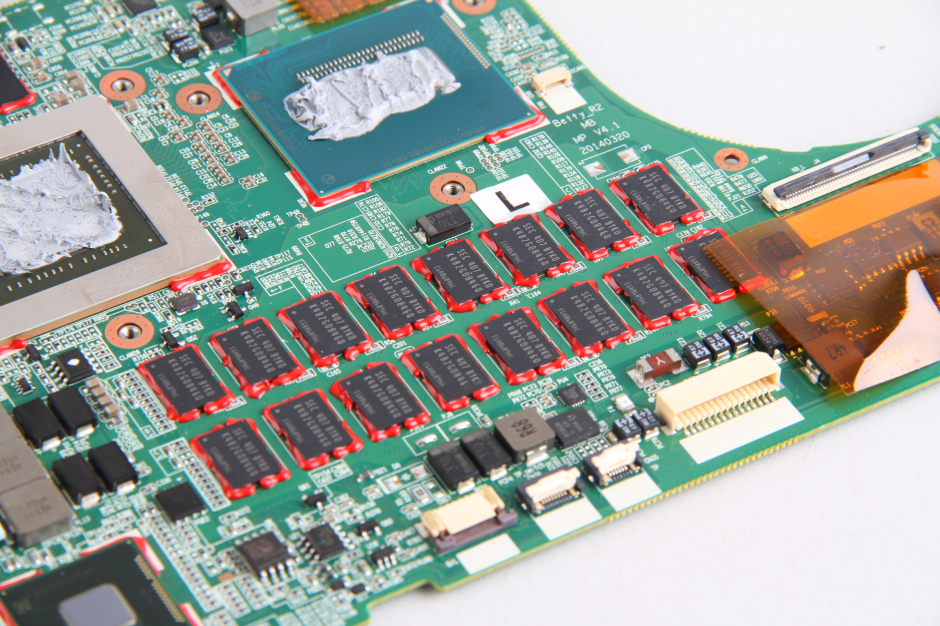 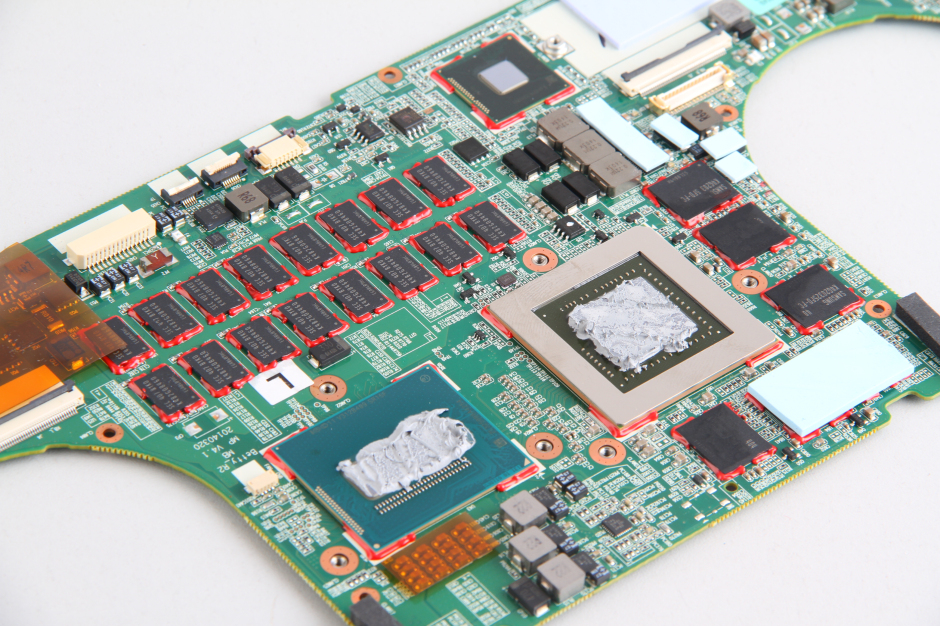 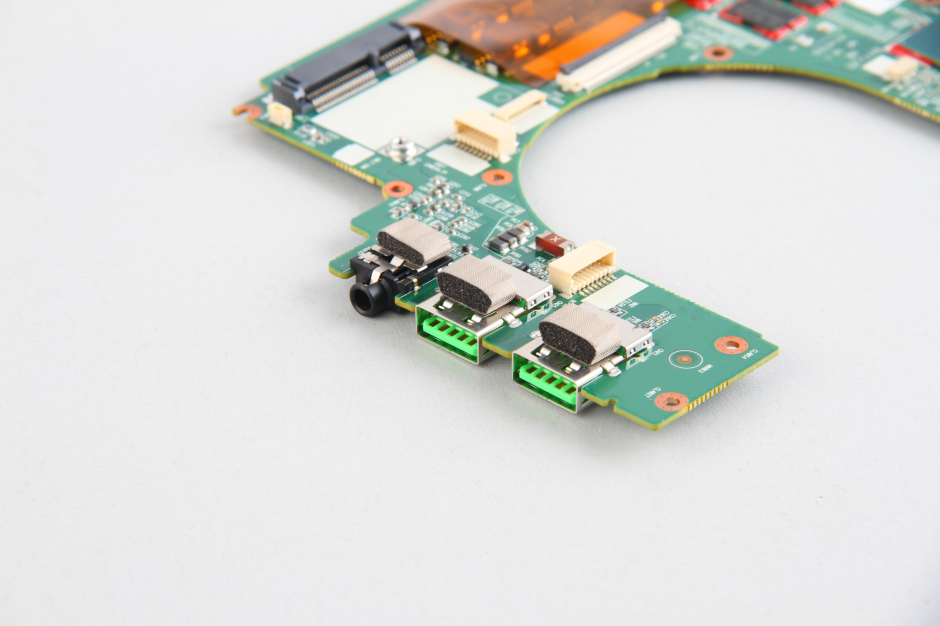 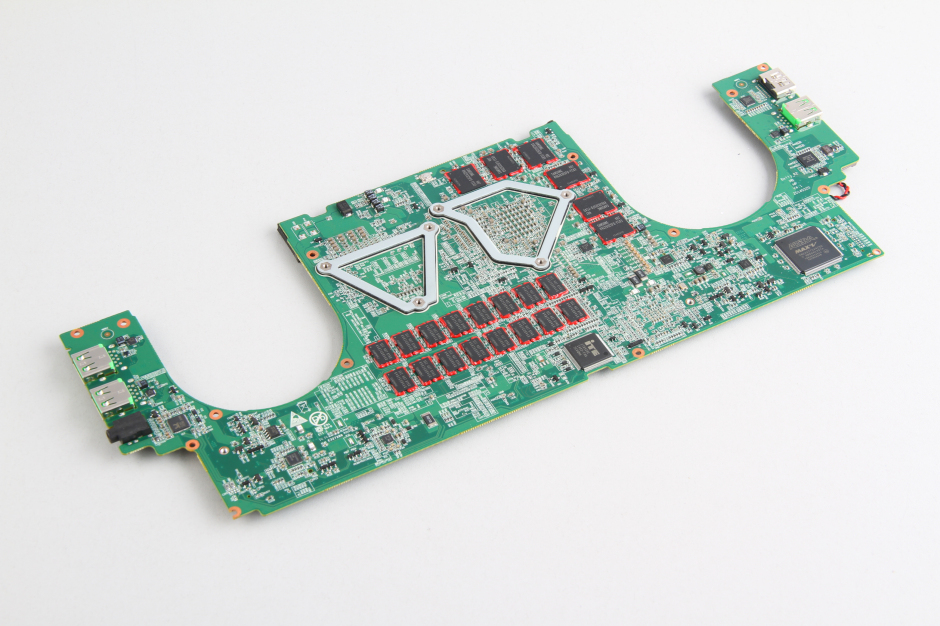 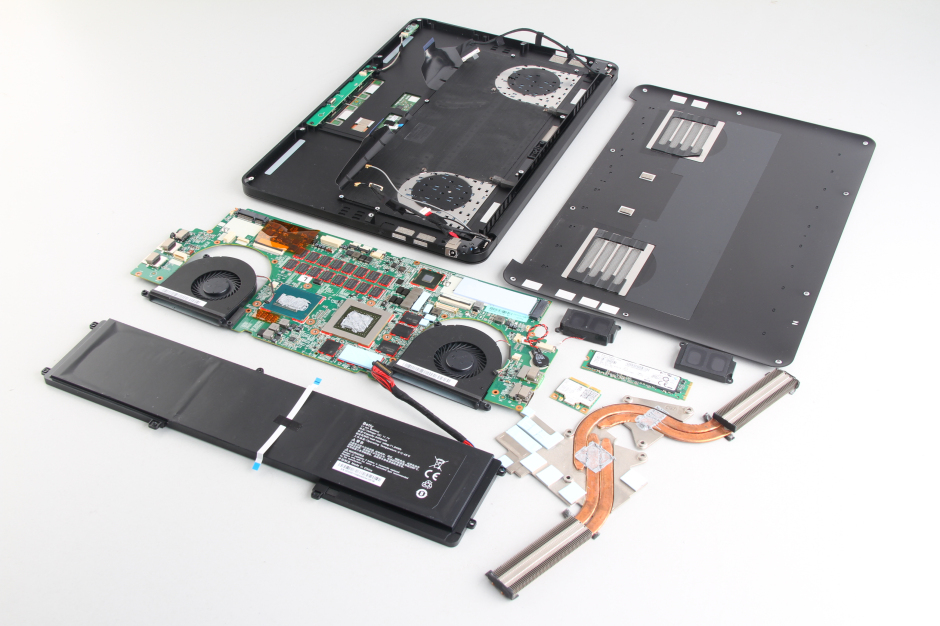 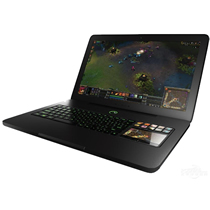