In the guide, I will show you how to disassemble Toshiba Kira to remove and replace the keyboard, SSD, wireless card, cooling fan, bottom case and motherboard. 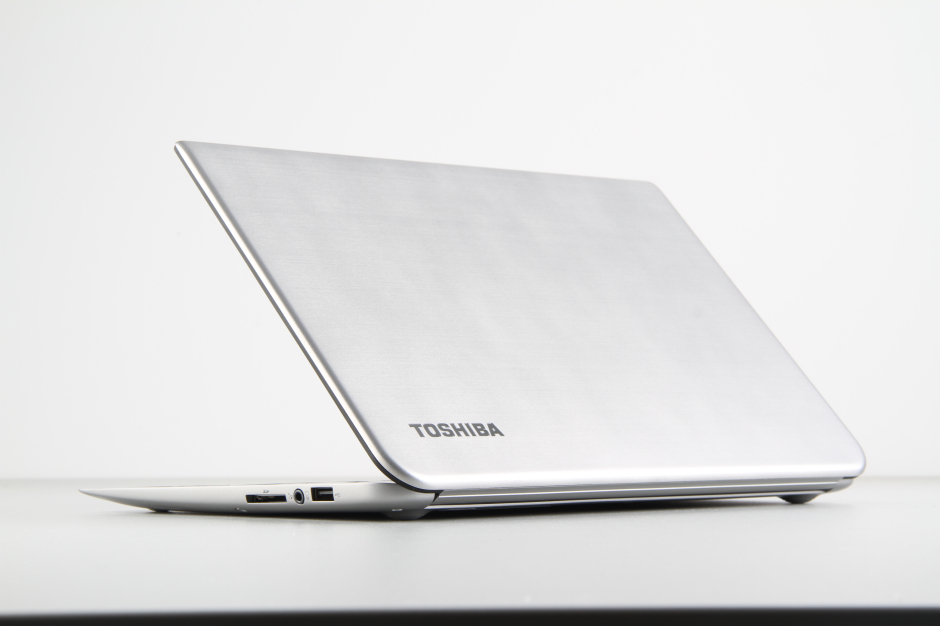 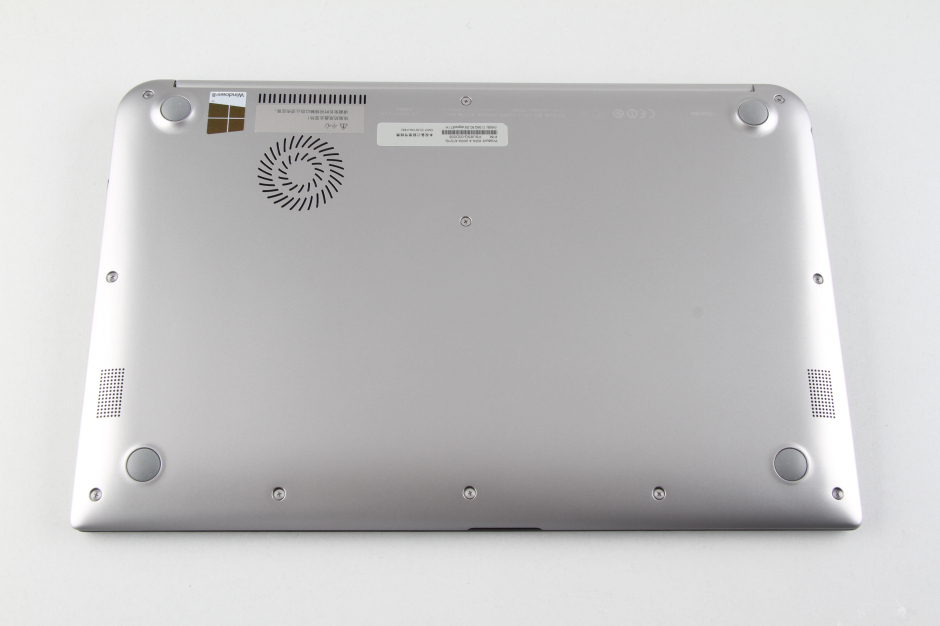 When all screws removed, you can open the bottom case. 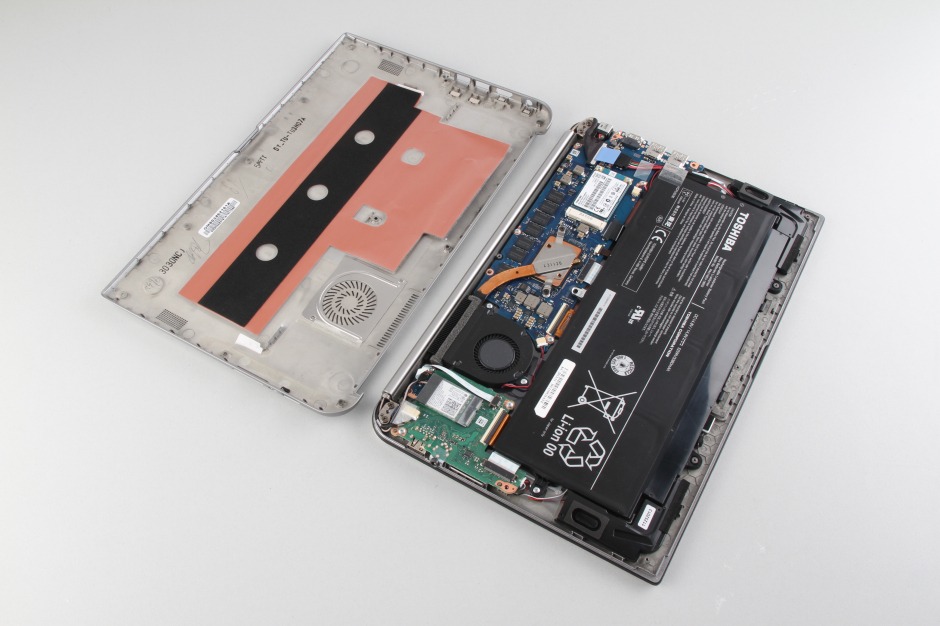 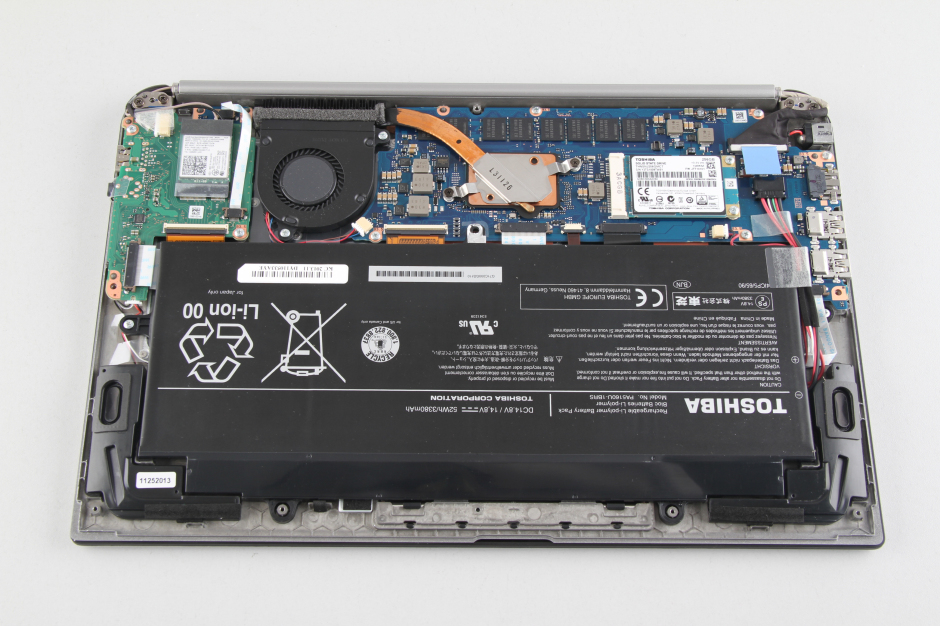 To protect hardware, you should remove the battery first.
Remove all screws securing the battery.
Disconnect the battery connector from the motherboard. 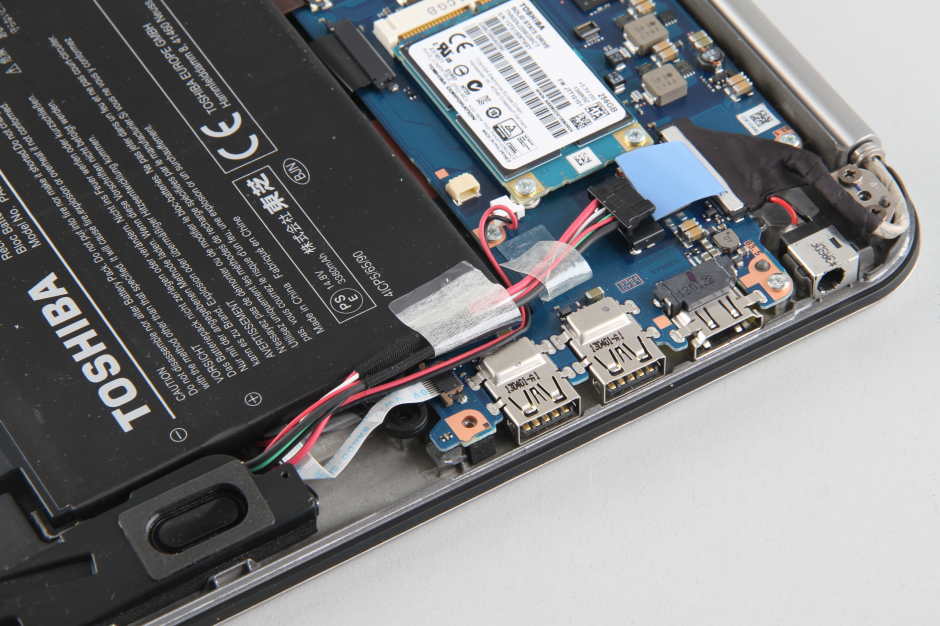 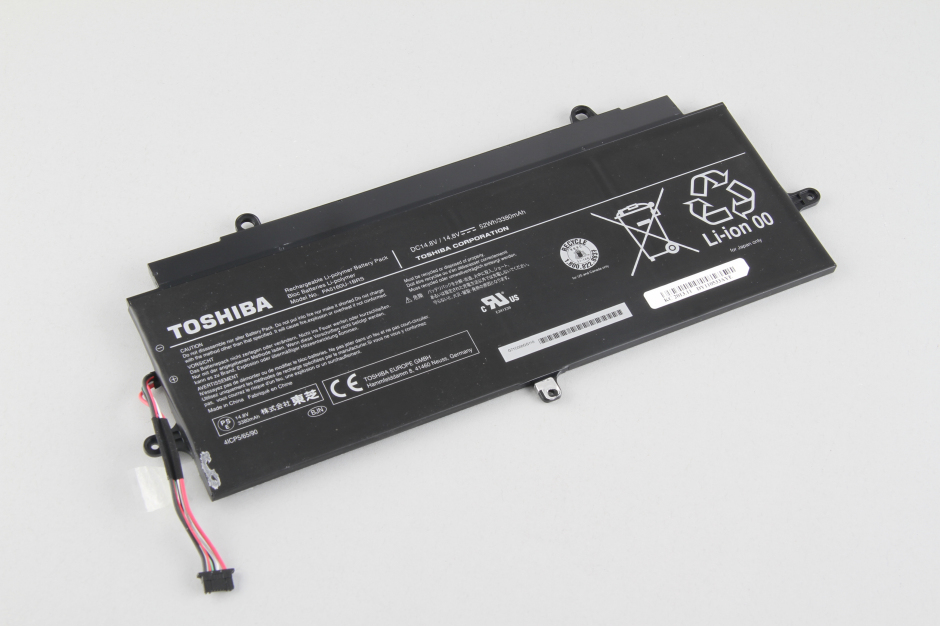 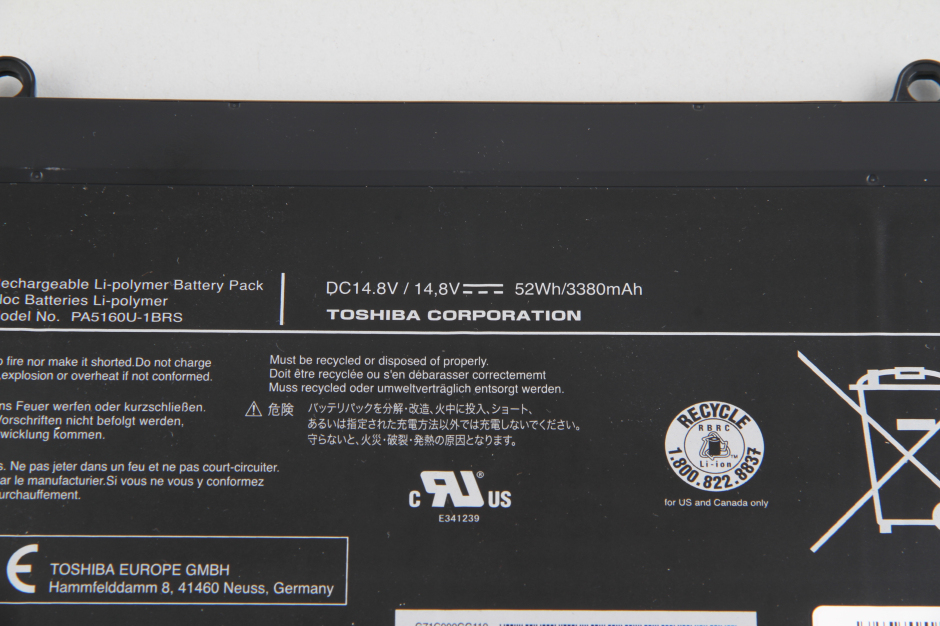 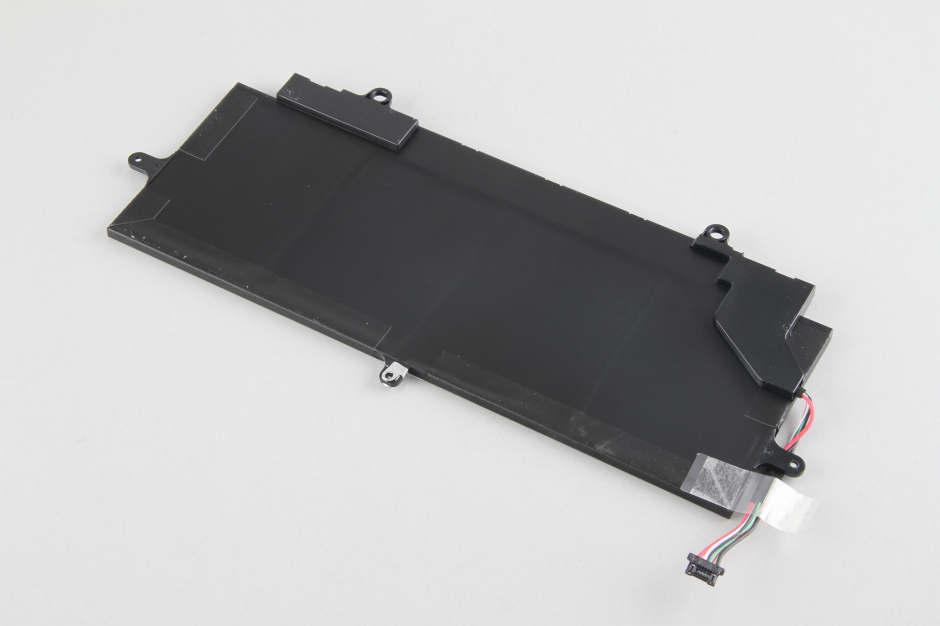 Remove two screws and take the SSD out. 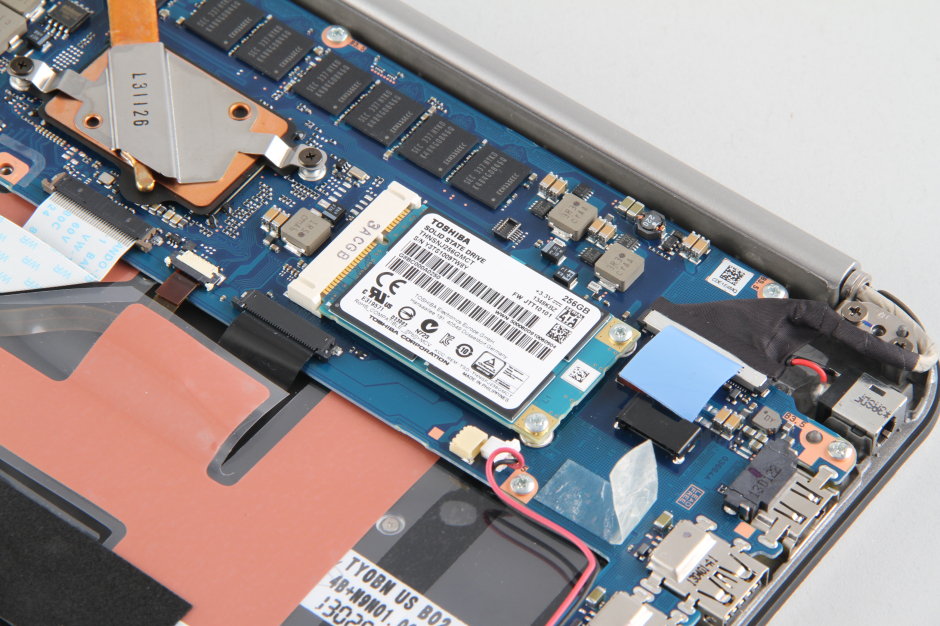 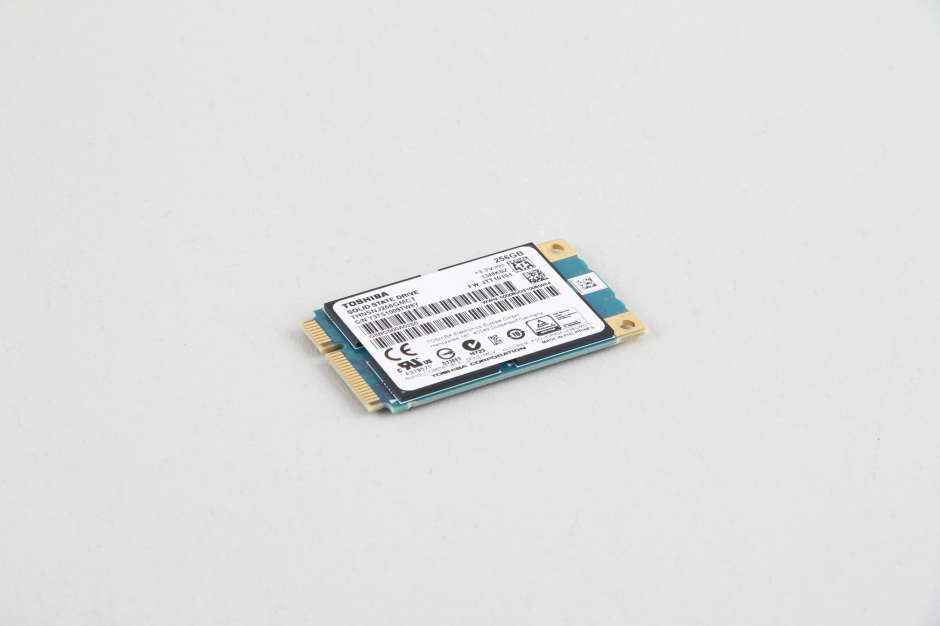 Remove one screw and unplug two wireless antenna cables, you can remove the wireless card. 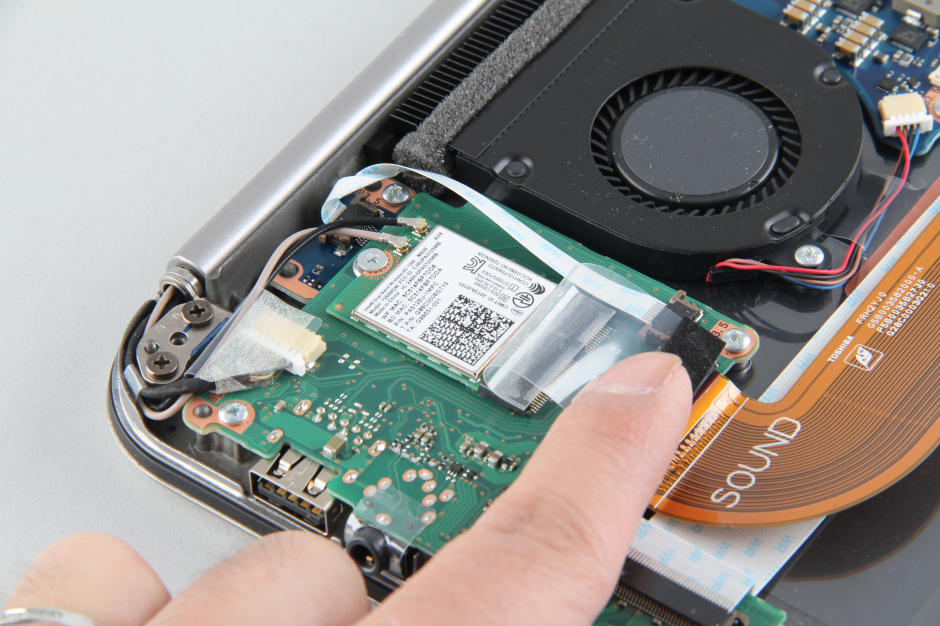 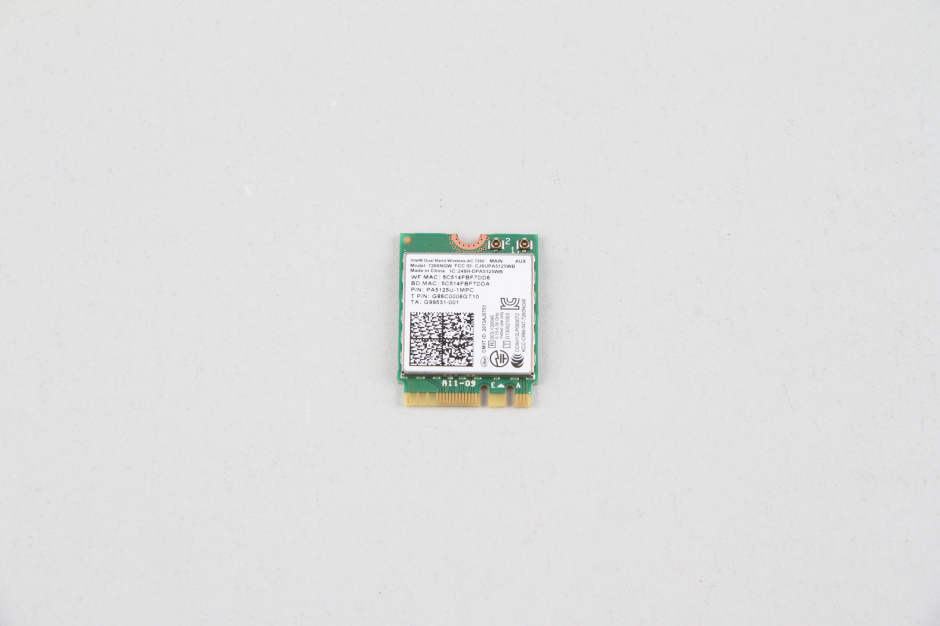 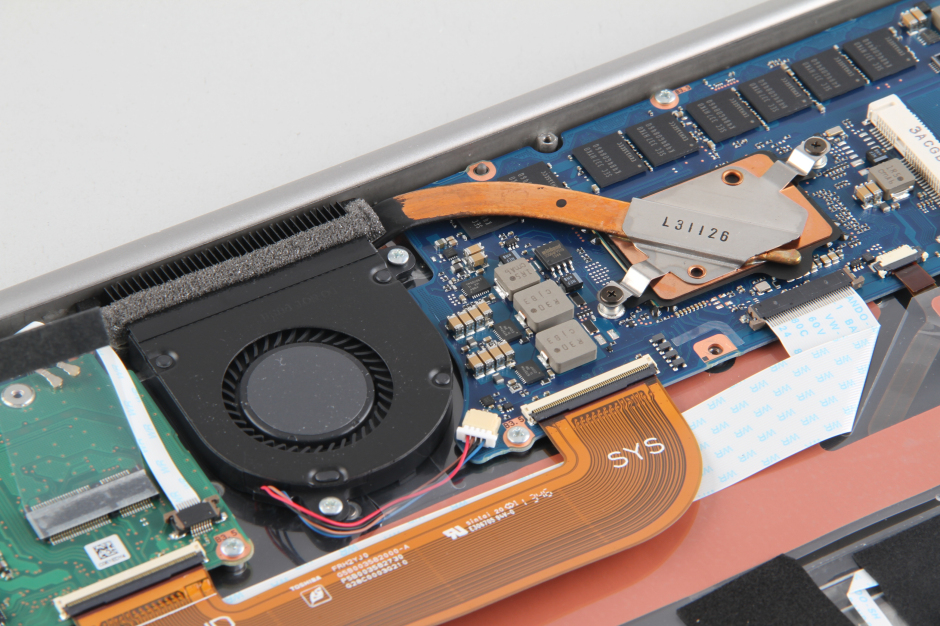 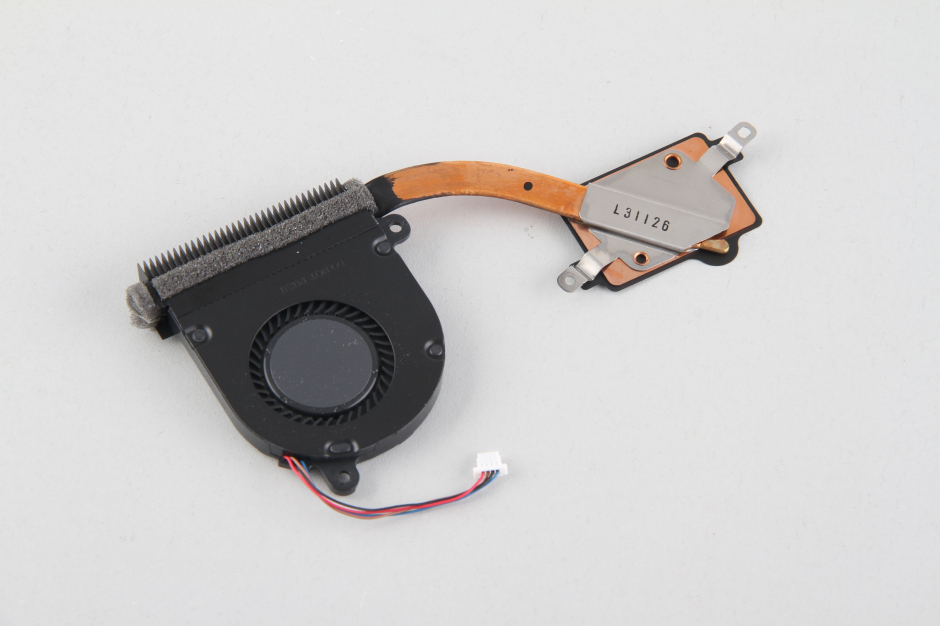 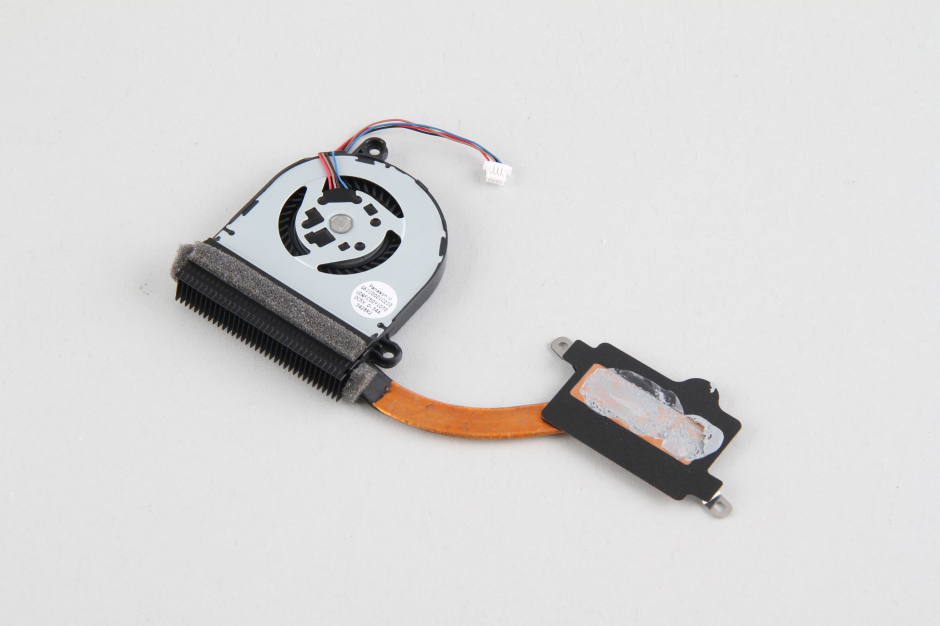 The Intel processor and RAM chips were soldering on the motherboard. 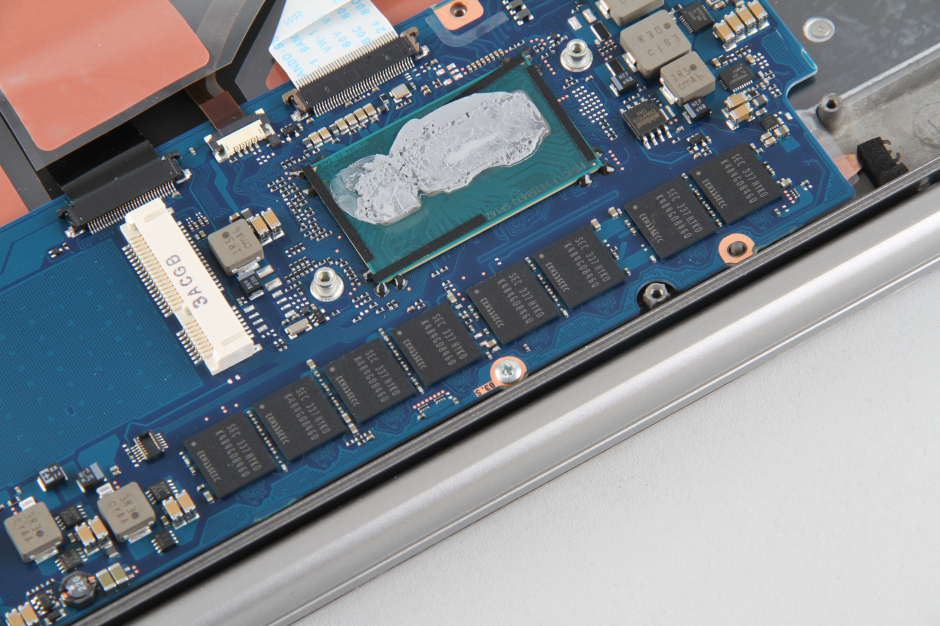 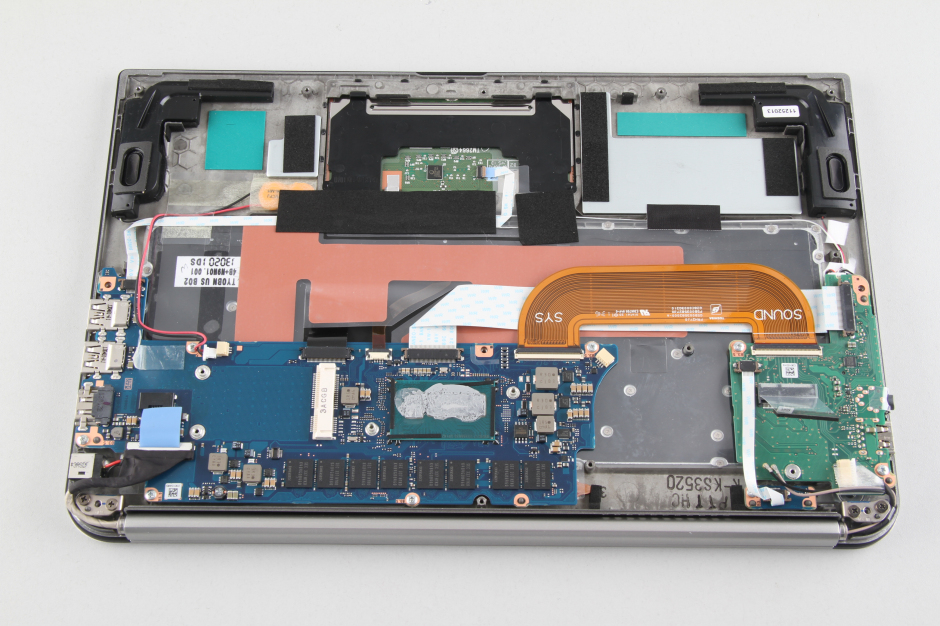 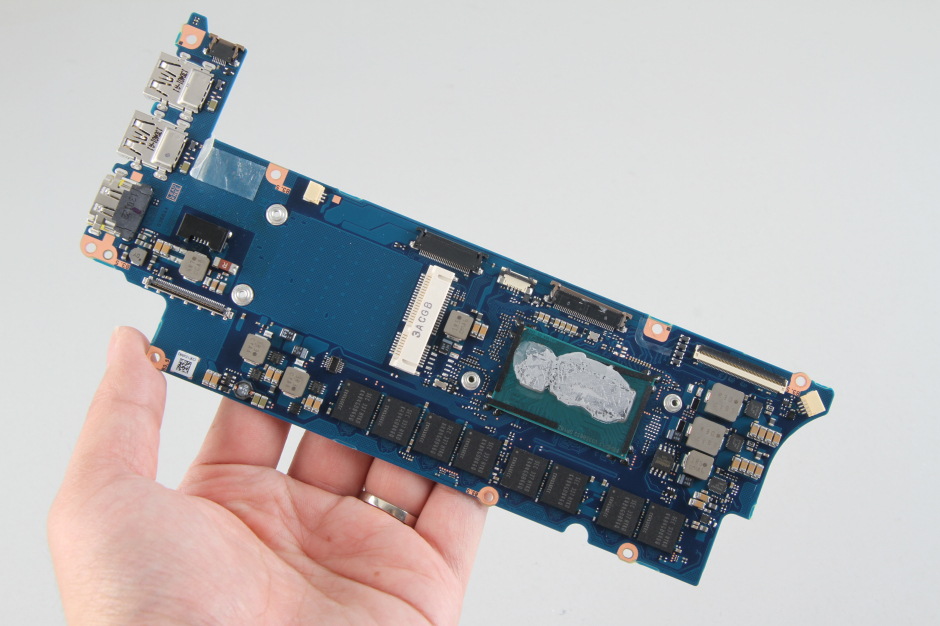 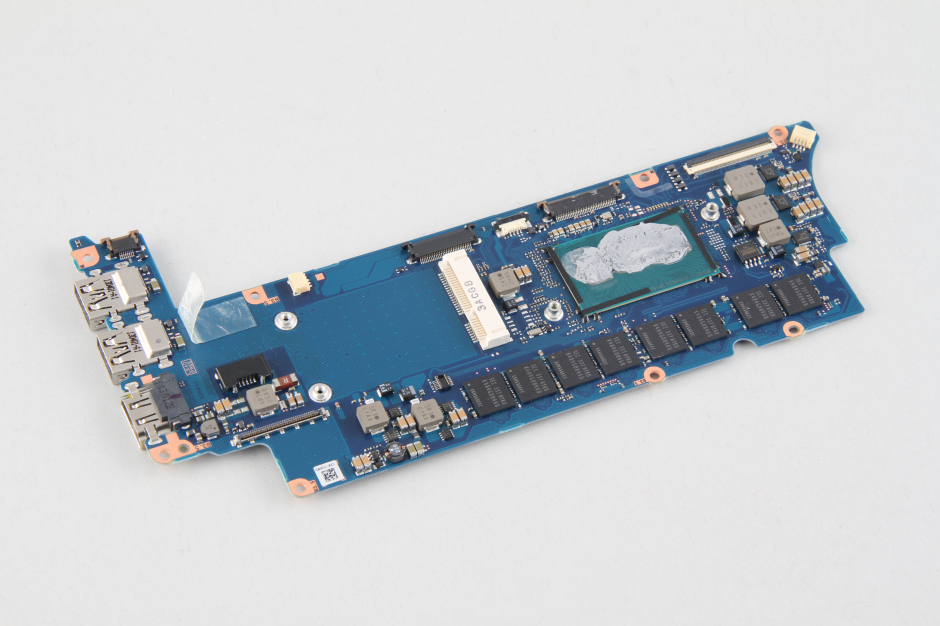 When the motherboard removed, you can get access to the keyboard and touchpad. 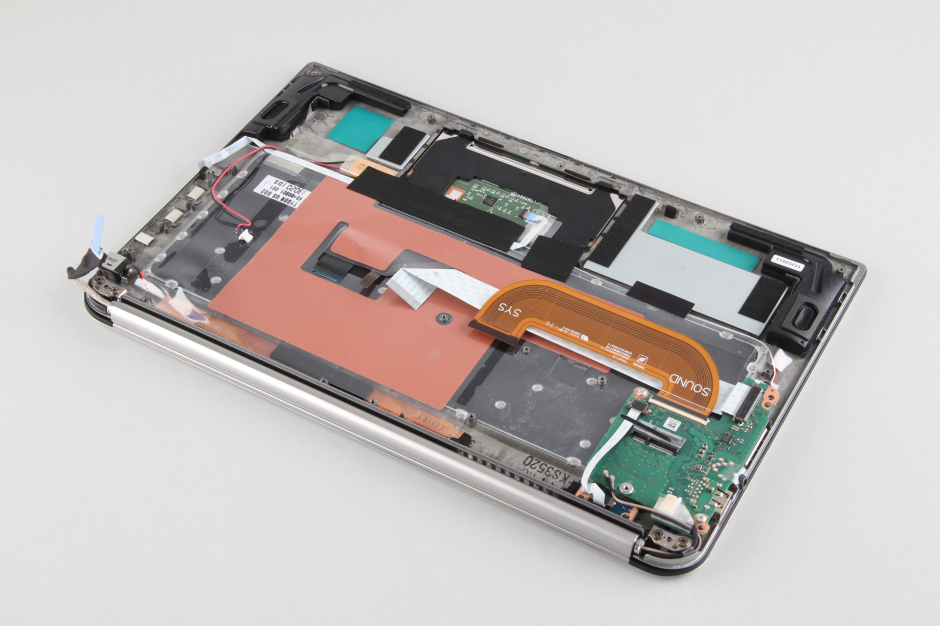 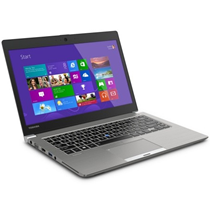 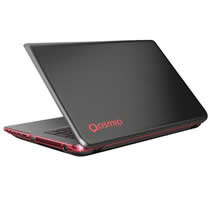 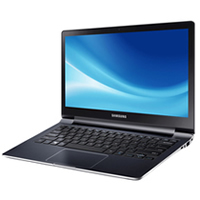