In this guide, I’ll explain how to disassemble Lenovo ThinkPad T430u to remove and replace the battery, SSD, hard drive, wireless card, RAM, keyboard, palm rest, screen module, cooling fan and motherboard. Refer to the guide. You can upgrade, repair and clean your ThinkPad T430u.

Want to stay connected to the MyFixGuide.com? Follow us on Facebook to check out the latest teardown news.

Unlock the latch.
Lift up the back cover. 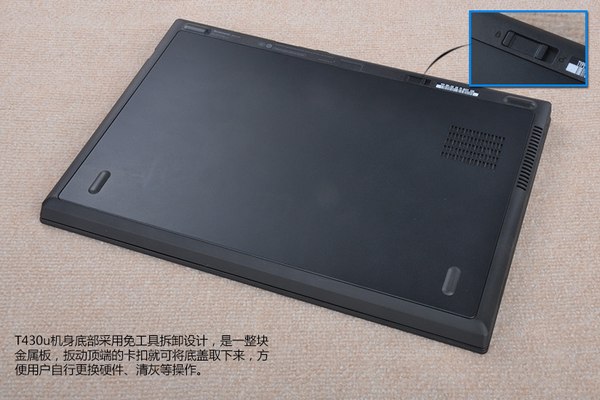 Remove the back cover. Now you can see the battery, hard drive and cooling fan. 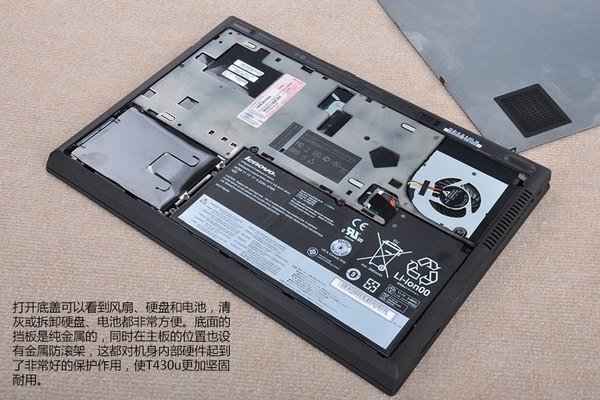 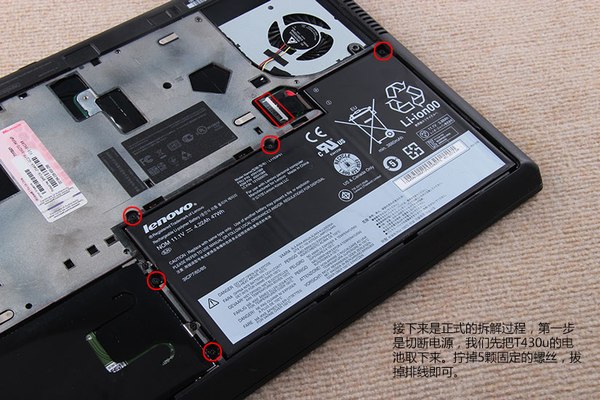 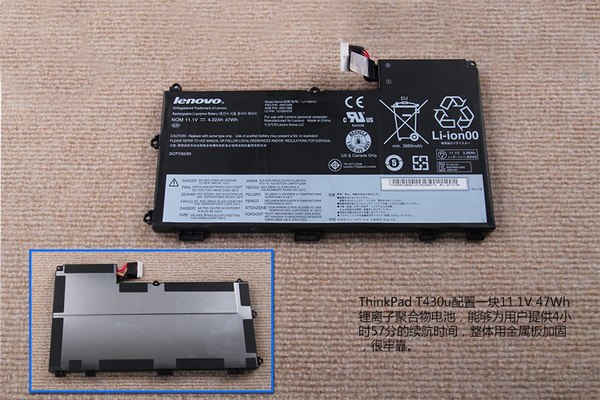 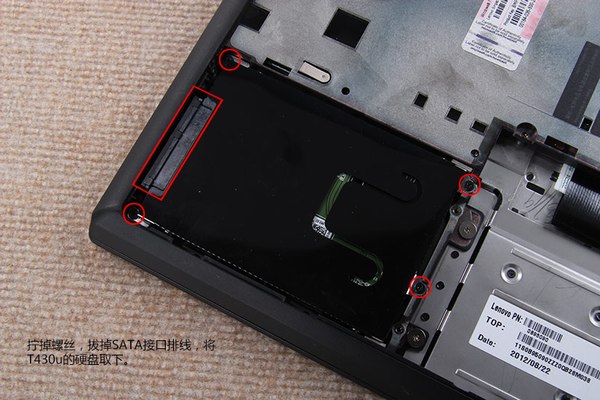 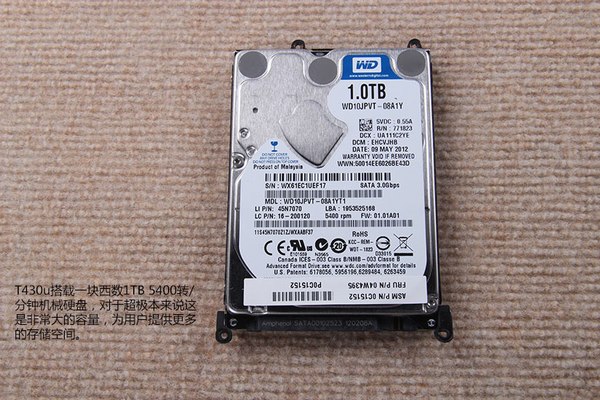 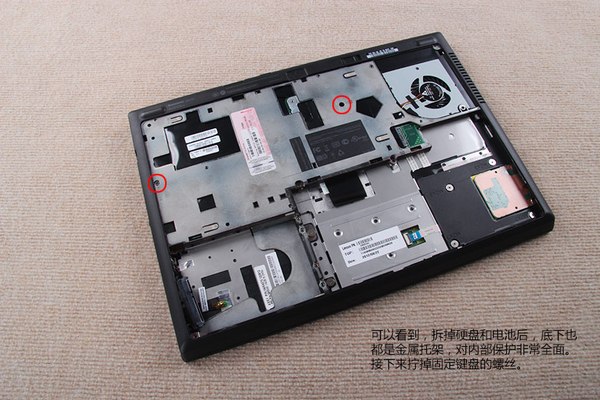 Flip over your laptop. Pry up the keyboard. 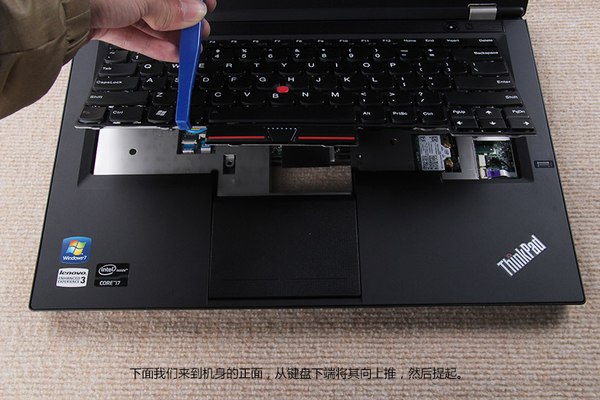 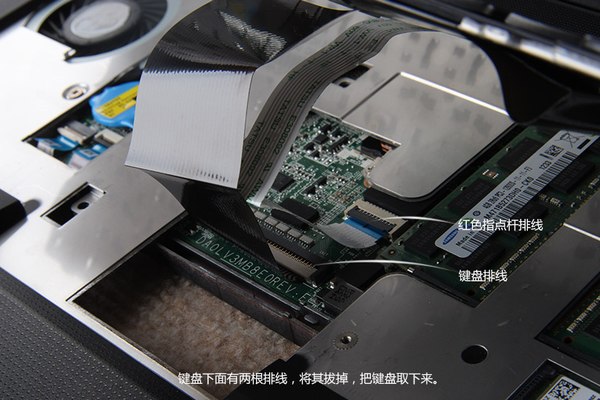 ThinkPad T430u keyboard has been removed. 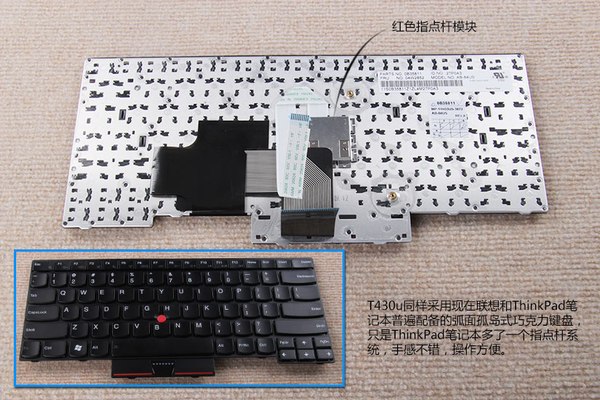 When the keyboard removed, you can see the RAM, SSD and wireless card. 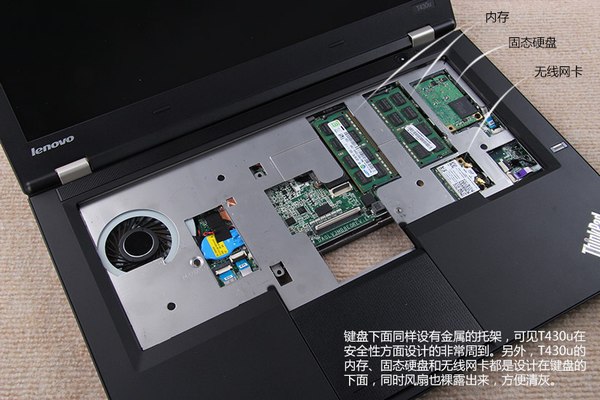 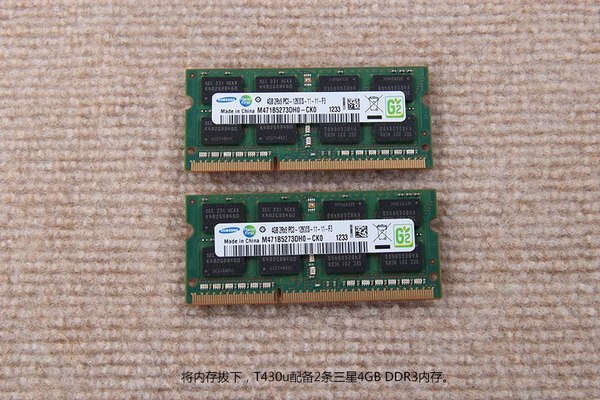 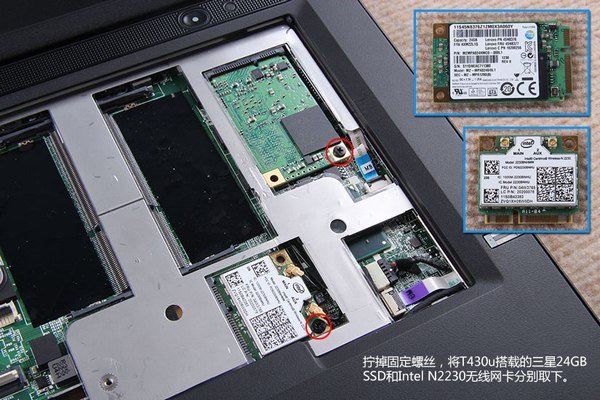 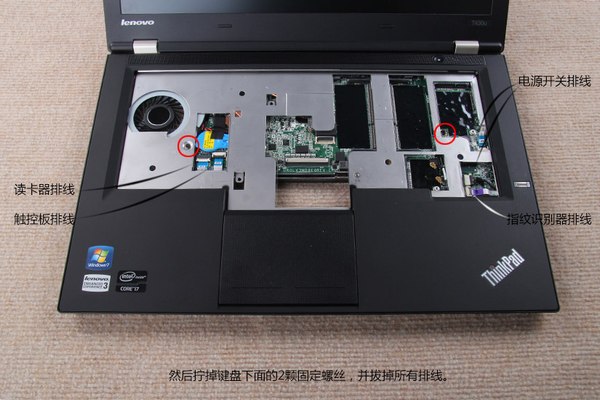 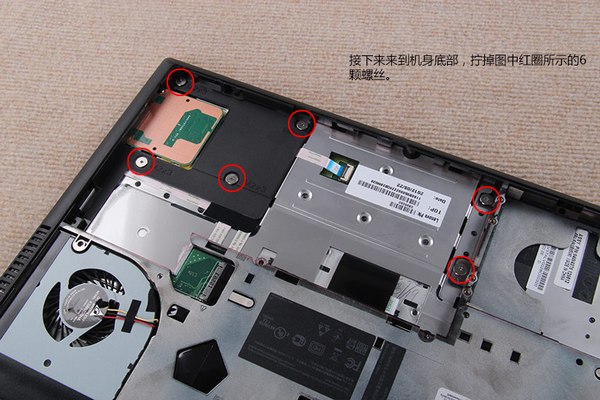 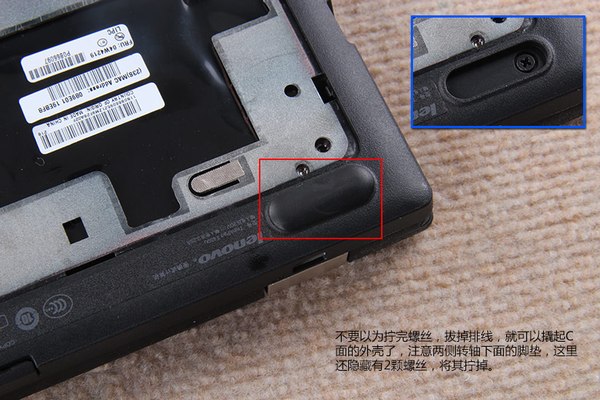 Pry up and remove the palm rest. 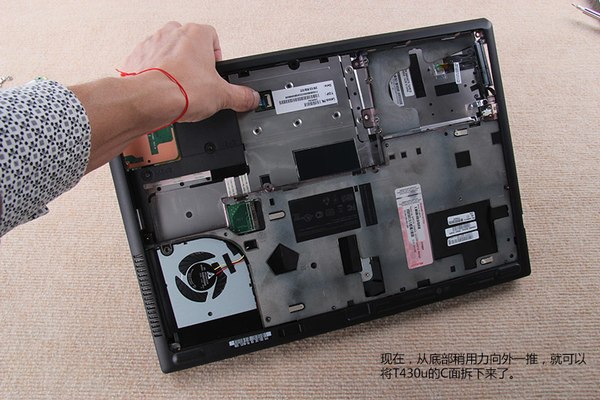 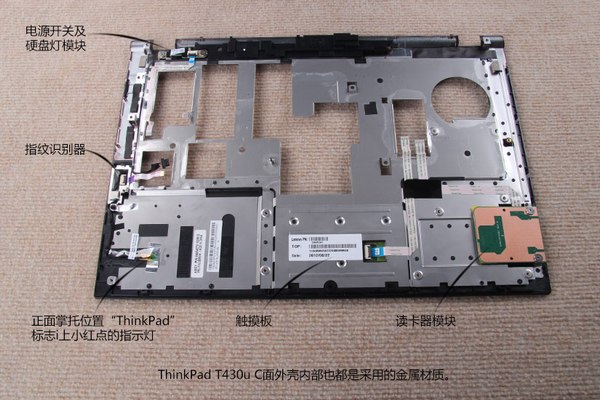 In order to remove the motherboard, we will remove the screen module. 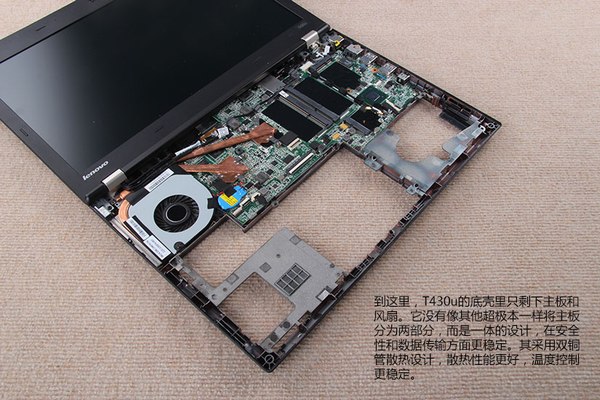 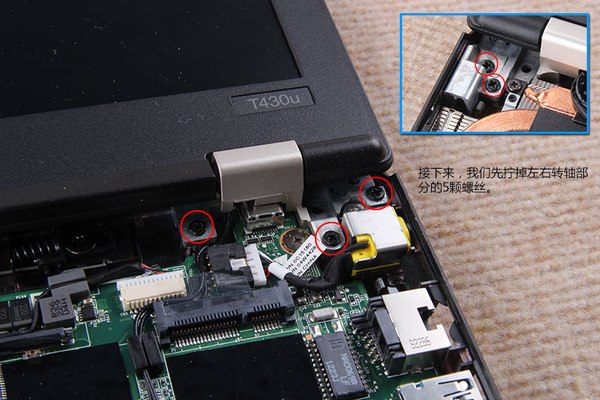 Disconnect the LCD cable from the motherboard. 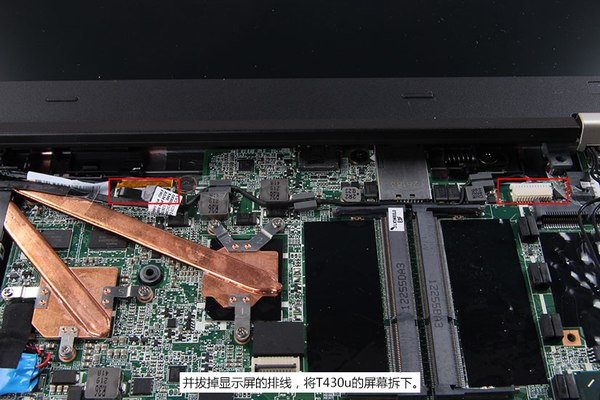 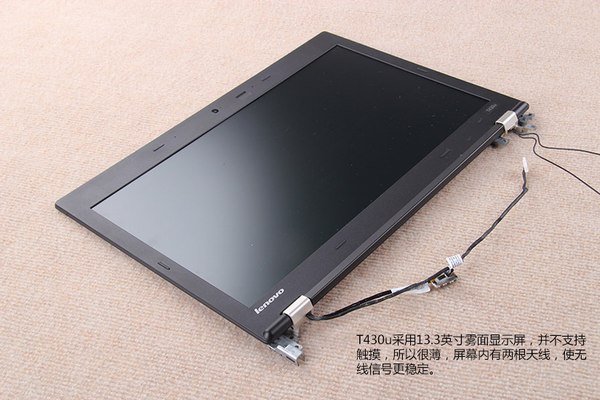 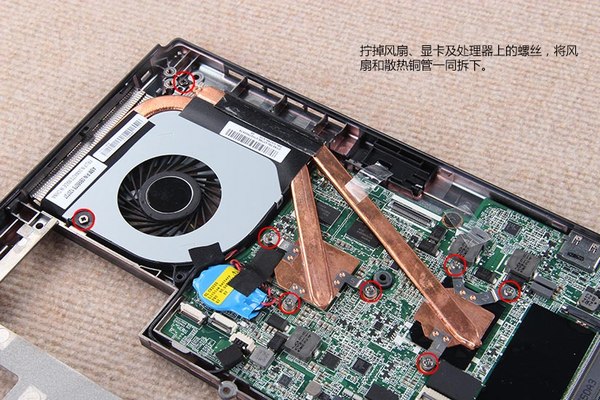 The heat sink/cooling fan module has been removed. 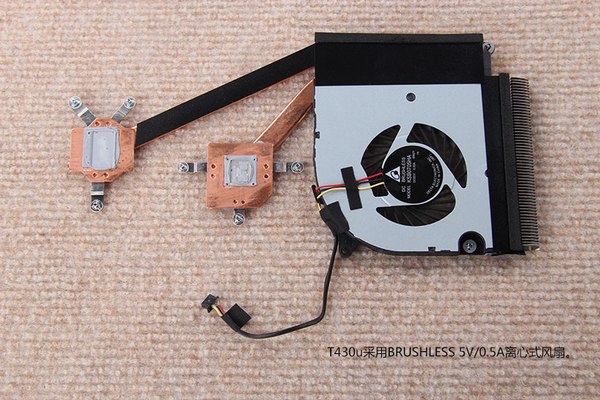 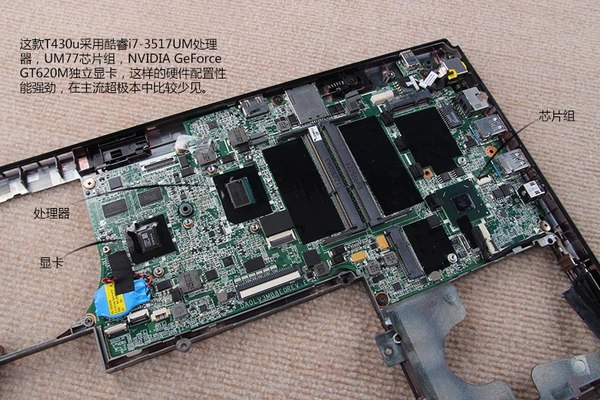 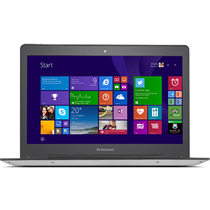 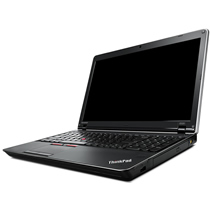 How to remove, replace keyboard on Lenovo ThinkPad Edge E520 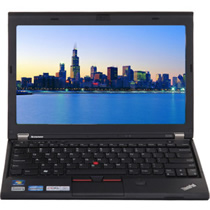 How to remove, replace keyboard on Lenovo ThinkPad X230 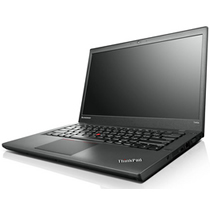