There is no logo on the 13.3-inch Notebook Air. The all-metal body is made of aluminum alloy, weighs only of 1.28kg, the thickness only of 14.8mm.

The 12.5-inch Notebook Air is also with a 1920×1080 full HD resolution screen, an Intel Core m3 processor, built-in 4GB memory and 128GB SSD, and the rest of the configuration is basically as same as the version of 13.3-inch Notebook Air.

Then, what’s the difference between the 12.5 inch and 13.3-inch version? Take a look at the teardown guide.

The 12.5-inch notebook Air weighs only of 1.07kg, body size is like a magazine, free to load ladies purses and men’s briefcases, more compact portable.

Want to be the first to see inside the latest gadgets? Follow us on Facebook for the latest news from the MyFixGuide.com. 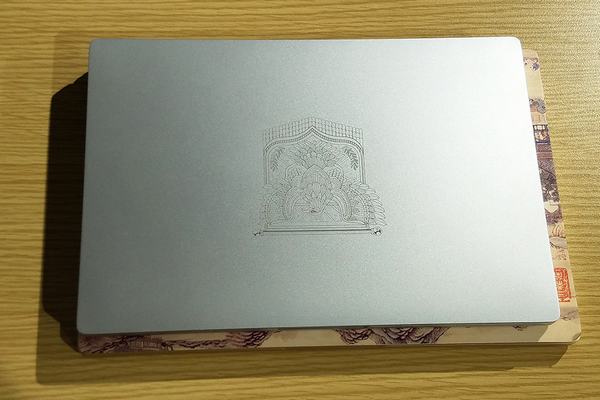 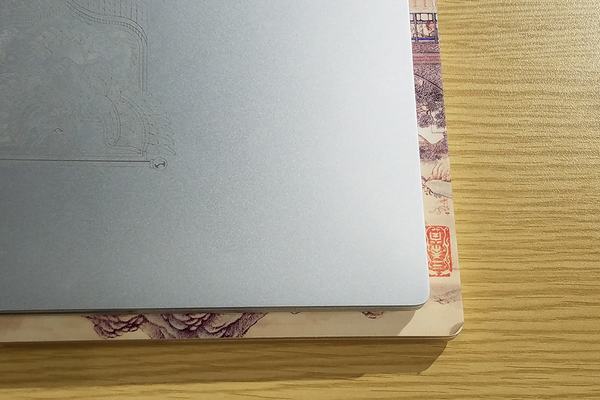 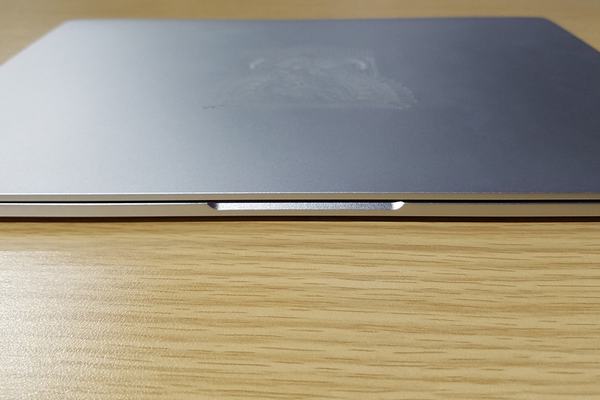 The Xiaomi Notebook Air 12.5 is still no logo design, and can be personalized design the A surface by laser engraving technique according to the user’s own needs; at the same time, Xiaomi provides many different styles stickers for users. 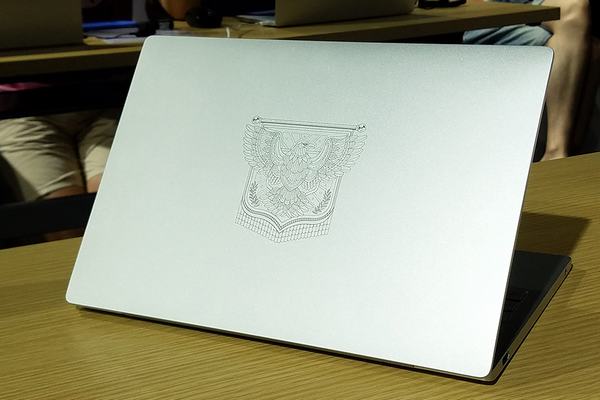 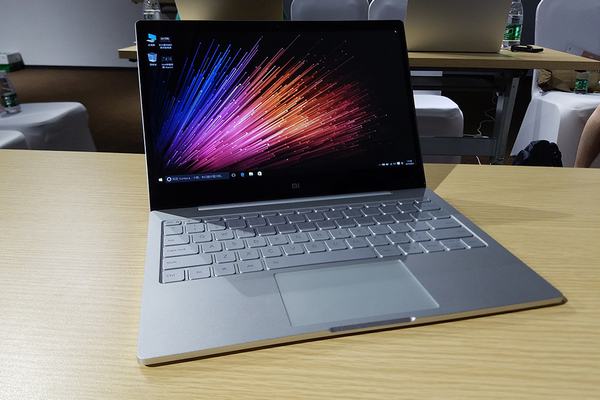 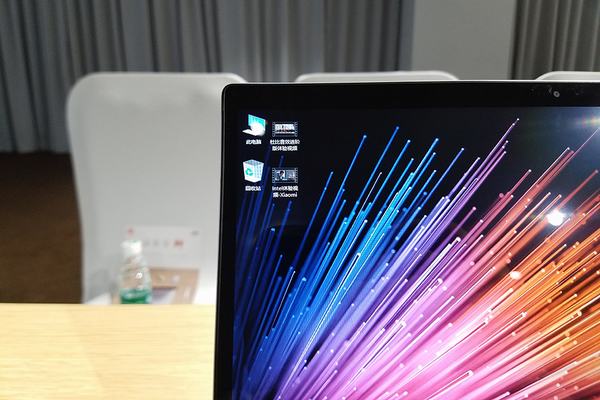 The MI logo on the display bezel. 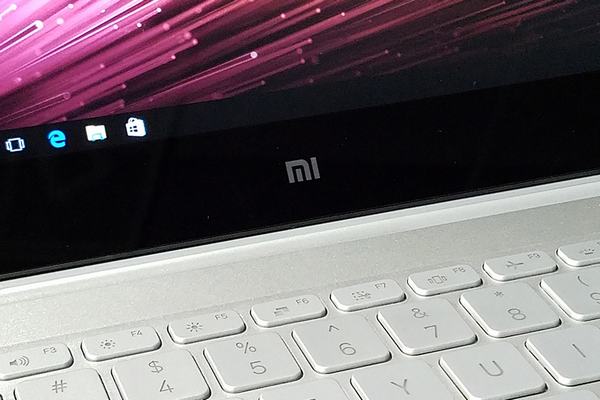 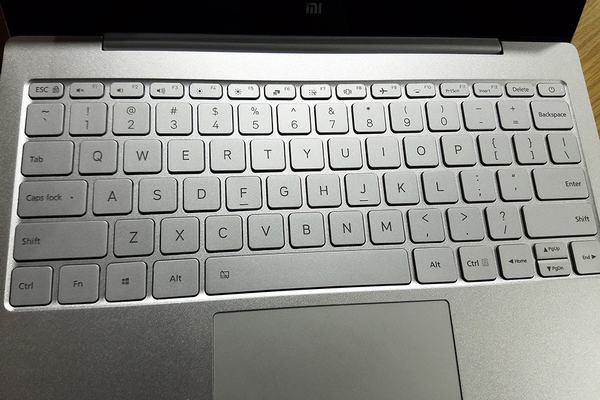 Xiaomi notebook Air 12.5 and 13.3 with the same keyboard layout, but the keycap just slightly smaller. 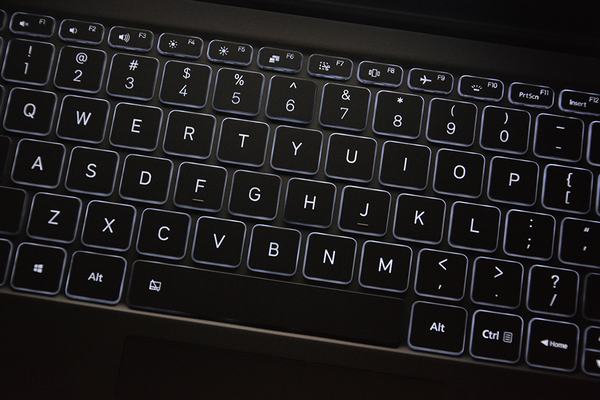 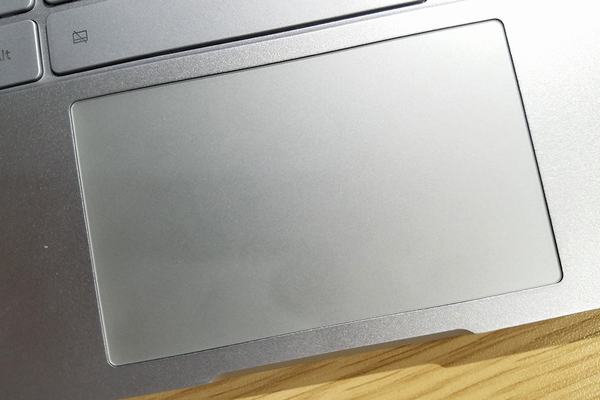 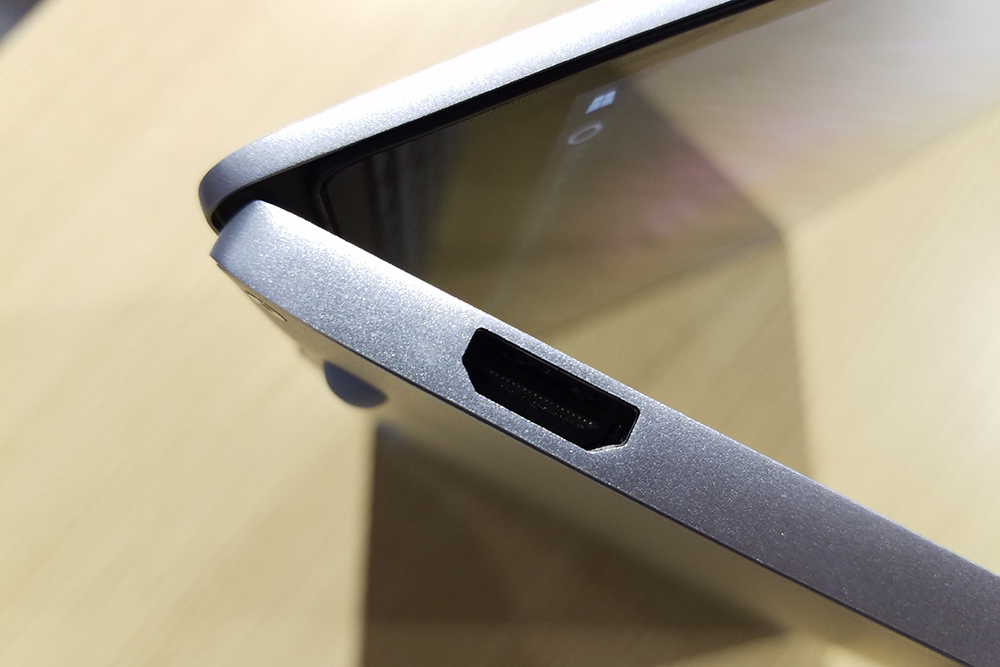 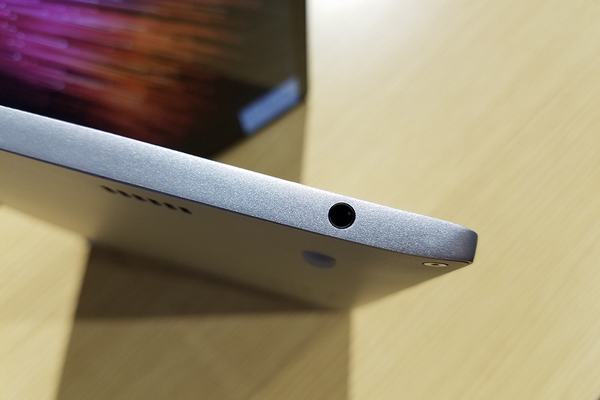 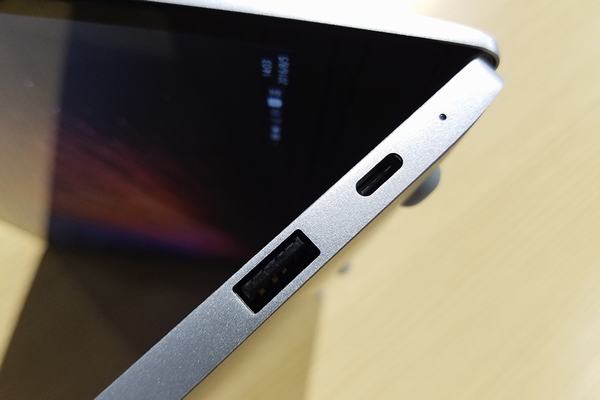 Remove eight screws. You can remove the bottom cover. 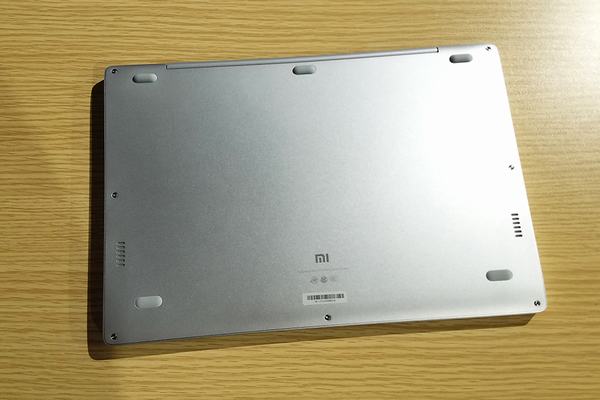 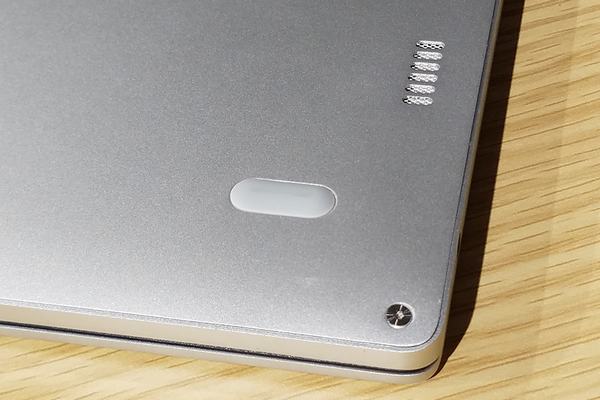 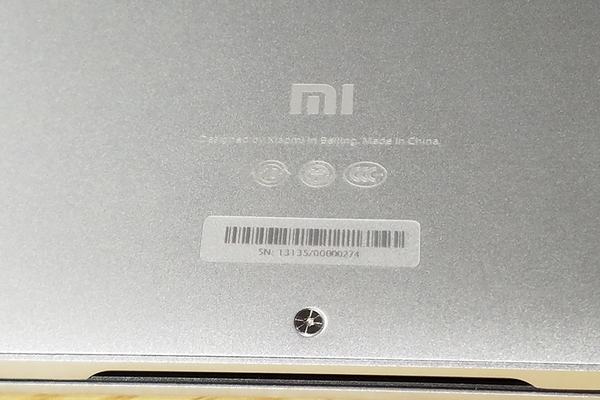 The first thing we see is the Intel Core heat M3 processor that located in the center of the motherboard. 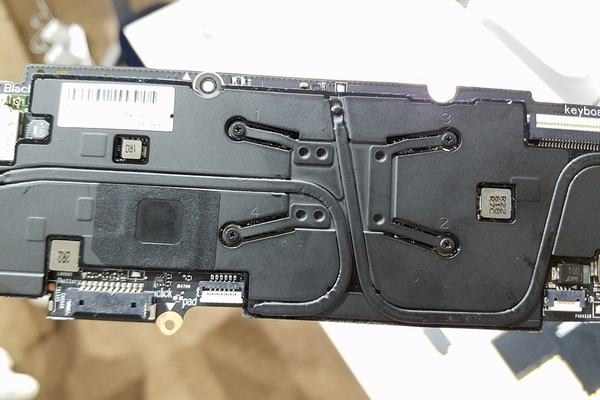 The next saw two SSD slots, and the left side is the 128G M.2 SSD port, the right side is the spare M.2 SSD port. The 12.5-inch laptop internal layout is more compact, more saving interior space. 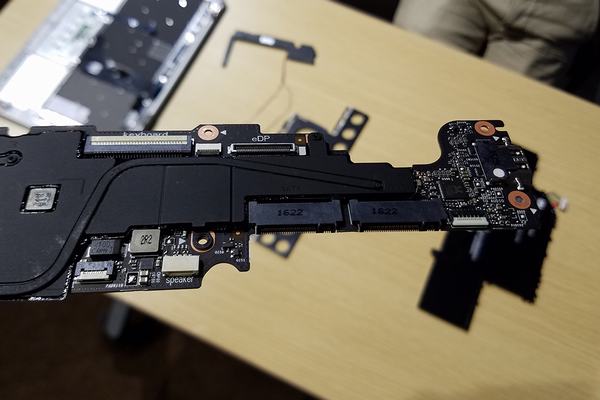 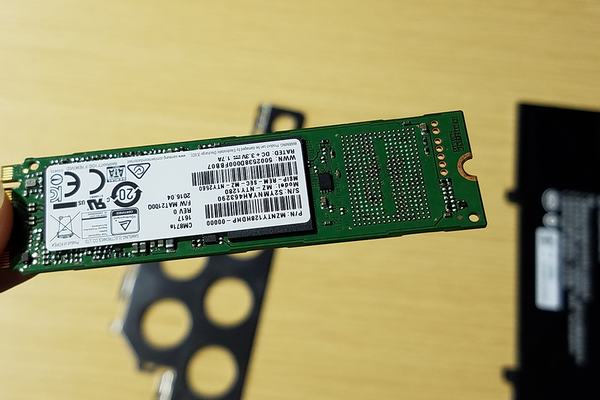 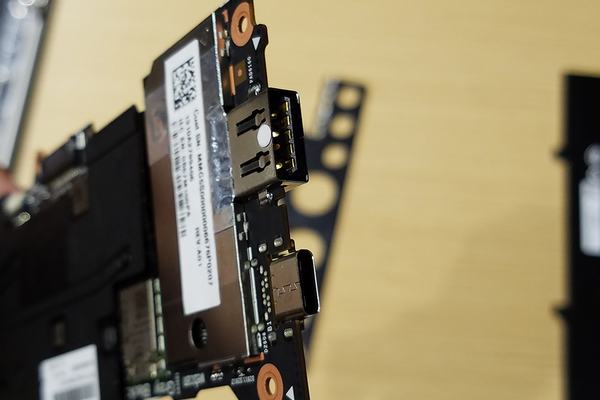 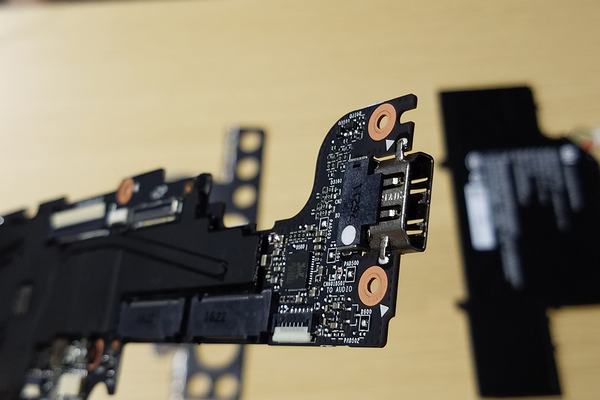 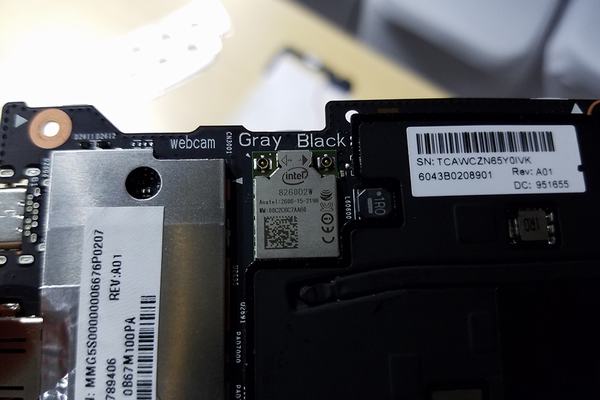 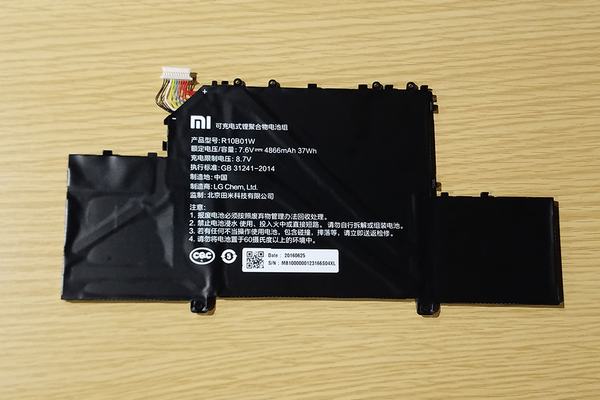 This is the metal enclosure that covering the battery. 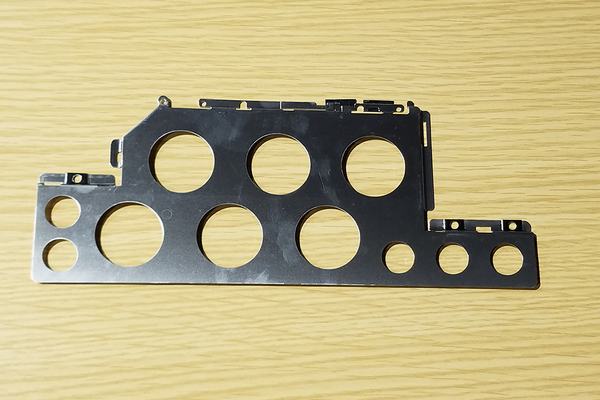 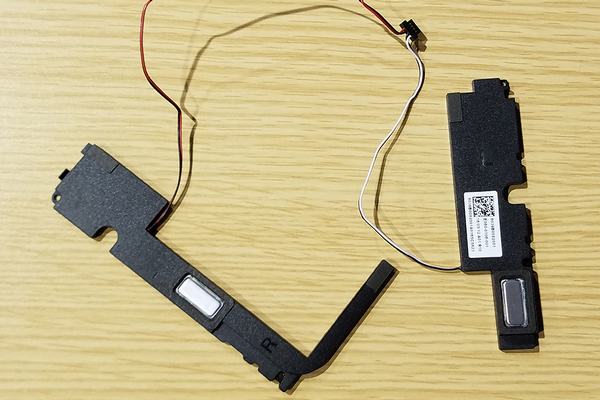 When the battery and motherboard were removed, you can get access to the keyboard and touchpad. 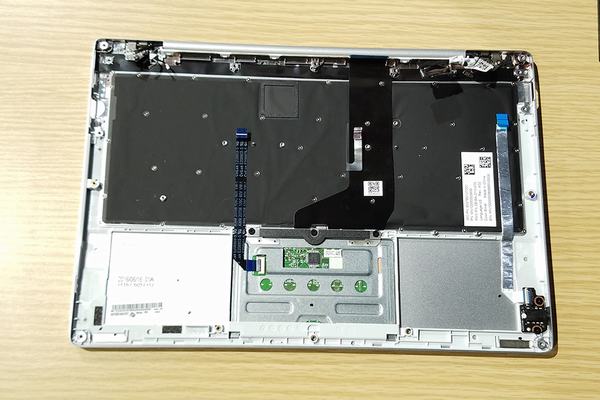 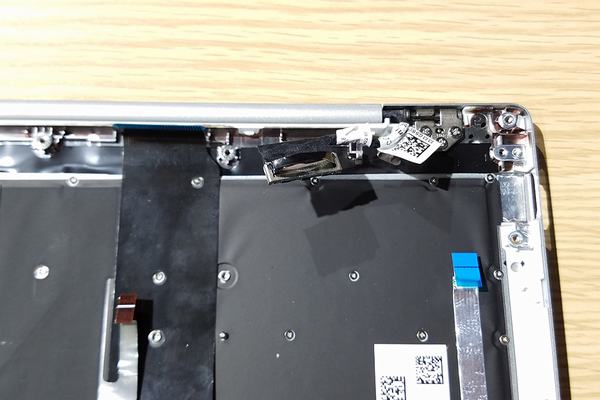 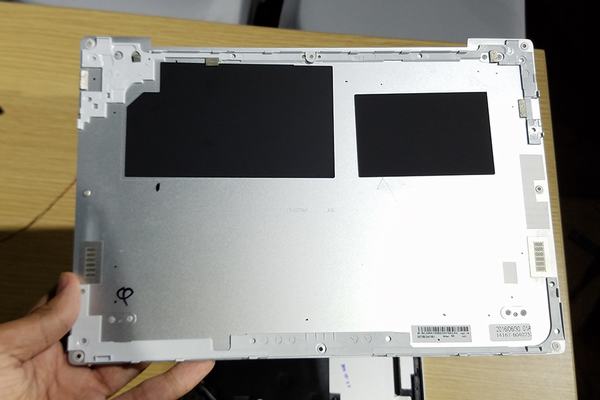