It seems like Samsung may launch its 2021 flagship earlier than expected time as the leaks of the phone are starting to come. Recently, we got another leak regarding the top of the line model of Samsung’s upcoming Galaxy S21 series.

Previously, it was reported (from Geekbench) that the new Galaxy S21 series will feature a chipset having a codename Exynos 2100. It is expected that this chipset will also feature Cortex-X1 and Cortex-A78 cores.

Recently, a new 65W charger from Samsung just got certified. It is expected that the upcoming Galaxy S21 Ultra will feature the same 65W charger.

Judging from those leaks, it is expected that Samsung may launch its S (2021) series earlier than usual.

Currently, there is no more information regarding the upcoming 2021 flagship of Samsung.

There Will Be No OnePlus 8T Pro This Year: Confirmed By CEO 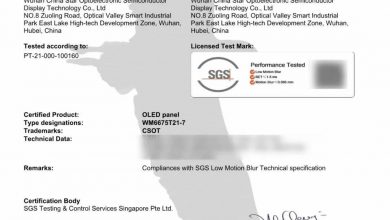 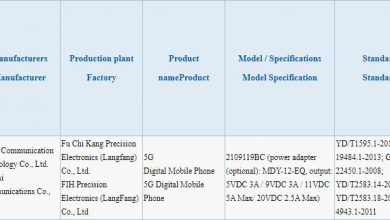