Last month, OPPO officially introduced its all-new OPPO K10, which was set to target the mid-range market. The smartphone was powered by the Snapdragon 680 4G chipset. However, in the latest reports, it has been revealed that the company is now working on another OPPO K10 model.

According to sources, the chipset is Snapdragon 888. Moreover, the chipset’s frequency and cores also match the listing’s chipset. The backside camera is placed in a different rectangle-shaped bump in which there are two large lenses and a single small lens placed at the right side.

Currently, there is no official confirmation regarding the existence of the all-new OPPO K10 Pro. 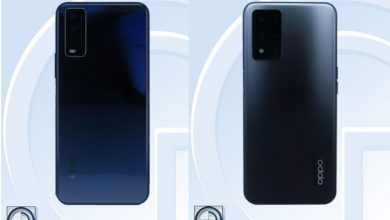 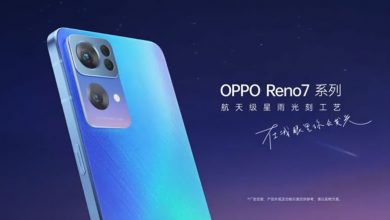 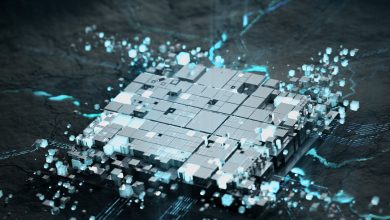