According to Razer official website, Razer is much likely to hold a new product conference on November 1. The new products to be launched are still unknown. But recently, Razer’s new smartphone termed as the Razer Phone has made its appearance on GFXBench. 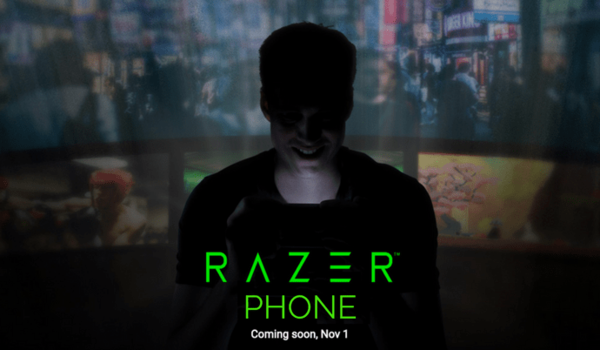 From the information on GFXBench, the Razer Phone is expected to feature a 5.7-inch (2,560x 1,440 pixels) touchscreen with the screen ratio of 16:9. The phone is believed to be powered by octa-core 2.4GHz Qualcomm Snapdragon 835 processor with Adreno 540 GPU.

It will feature the 8MP front shooter for selfies and a 12MP camera on the rear. The smartphone will come with 8GB of RAM and 64GB of ROM. It is expected to run on Android 7.1.1 Nougat which is said to be Android Razer Edition. 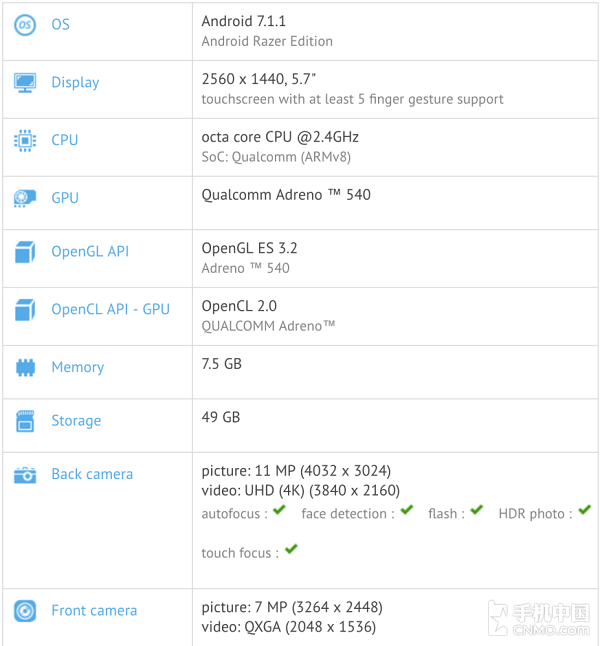 As current famous game hardware brand, Razer is much likely to design the Phone as the gaming phone with regard to its specification. 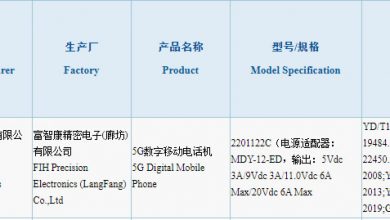 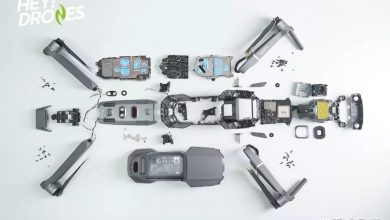