Today, a new device from ZTE has been spotted on China Telecom’s Website. The device has a model number – ZTE 8012N. The same model has already been spotted on TENAA certification which revealed all the specifications of the phone.

The website has revealed the price of its 6+128GB variant which costs around 1699 yuan (Equivalent to 254 USD). The phone will also come in another 4+64GB variant which may cost around 1400 yuan.

The live images of ZTE Blade 20 5G are the following:

Through TENAA Certification, the specifications of this model are also revealed:

The device is currently not available for sale, but it is expected that ZTE will launch this device for sale, soon. The new ZTE Blade 20 5G will be the successor to ZTE Blade 20 (2019) which was powered by Helio P60. 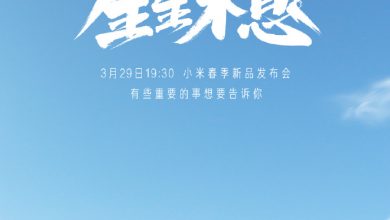