Along with Galaxy A53 5G, the Galaxy A33 5G would also be the primary model of the Galaxy A 2022 Series. The leaks and rumors of this device are on top in the industry, revealing the main highlights of the device. This morning, another major leak has been revealed, showing different specs of the upcoming model.

The upcoming Galaxy A33 5G has been surfaced on the FCC Certification site with model number SM-A336B showing that the device belongs to the Honk Kong version and also supports 5G. The certification has revealed some basic specs of the device, discussed below.

First, it is mentioned that the device would use the battery having model number: EB-BA336ABY; it is a 5000mAh battery (as explained by the Safety Korea certification site). Second, we have the charging adapter. 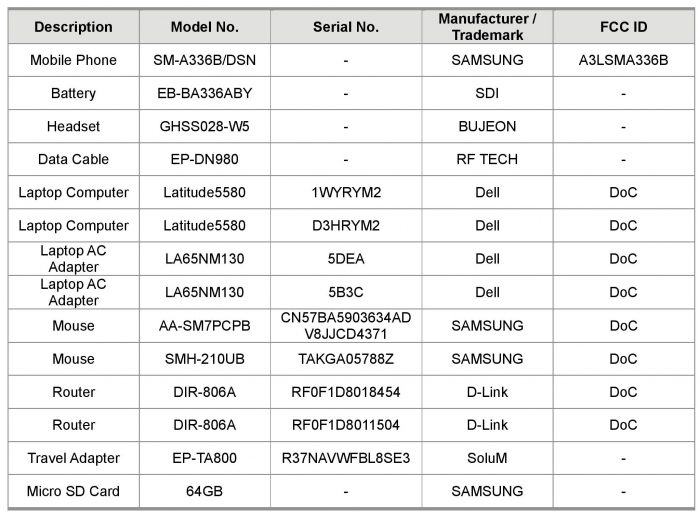 Surprisingly, the certification mentioned both 15W and 25W adapters. However, we are sure that the new Galaxy A33 5G will come with a 25W Type-C adaptor as the device uses Type-C to Type-C adapter. Moreover, there would be no 3.5mm headphone jack on the device (as denoted by earphones model number, it would be Type-C earphones).

Except for this, the certification hasn’t revealed any information about the display, camera, and chipset information. However, it is confirmed that the new Galaxy A33 5G will be powered by the all-new Exynos 1200 5G chipset, which can perform near Snapdragon 778G chipset performance stats.

Currently, it is known that the new Galaxy A 2022 series will be launched before the end of the 1st Quarter of 2022. 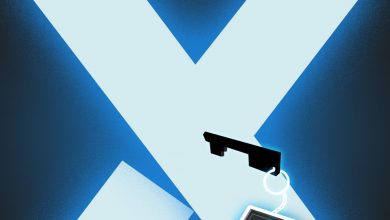 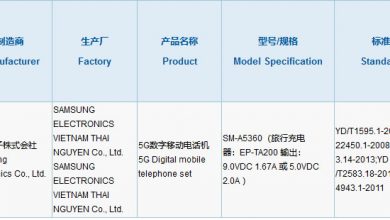