The official announcement poster mentioned that the all-new Honor Band 6 is coming on 3rd November. The poster also revealed the new smart band’s silhouette, and it can be seen that the Honor Band 6 will adopt a narrow border screen. At the same time, Honor also put forward the slogan “Open the era of the full-screen band” for the first time. 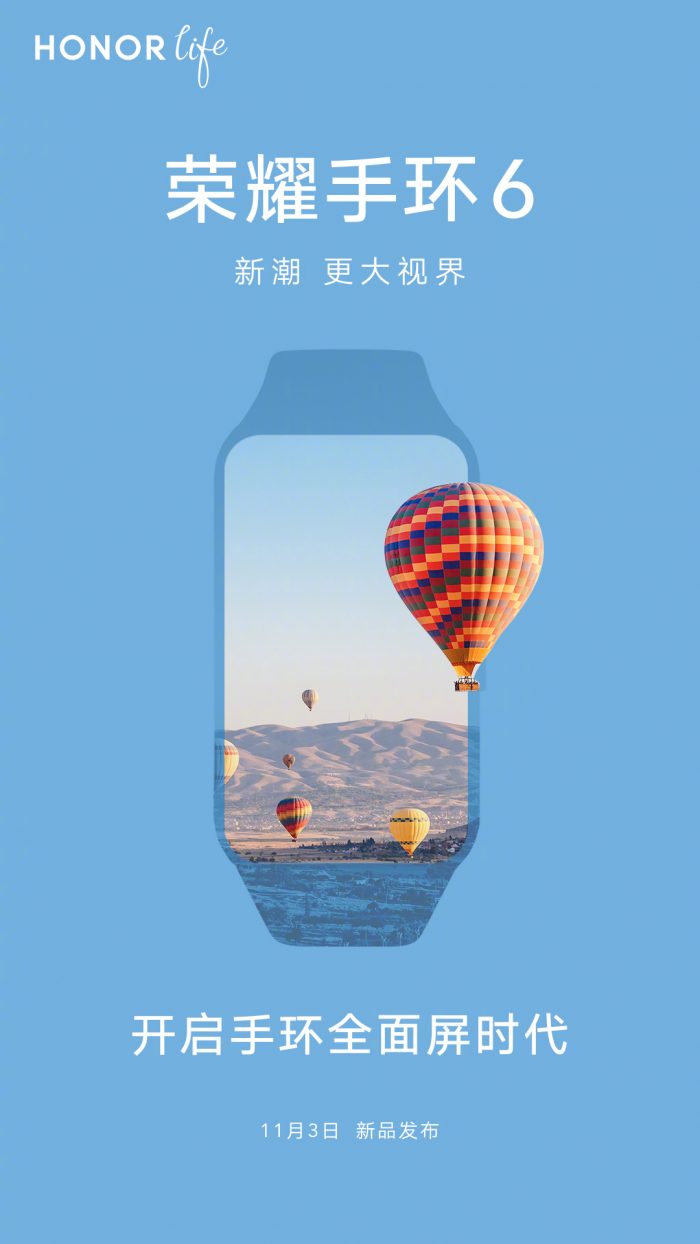 This year, many new smart bands have been released. Most of them use not more than a 1-inch screen. The larger screen in Honor Band 6 is expected to bring better visual effects and enhance its operational experience and usage habits.

In 2018, Honor Band 4 was the first smart bracelet equipped with an AMOLED display for the first time. And now, in 2020, Honor is taking the watches display to another level by bringing a Full-View display in them. After popularizing the Full-Screen in products such as smartphones, laptops, and tablets, it’s time for watches.

The all-new Honor Band 6 is set to be launched on 3rd November. 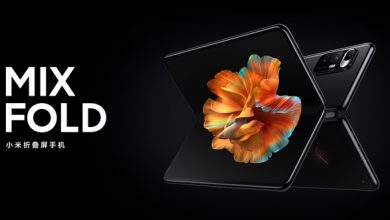 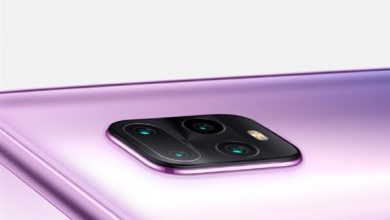