Today, Honor officially announced the existence of the Honor Tablet V7 Pro. Although the official did not disclose the specific release date, it is speculated that the machine will be released on August 12 together with the Magic 3 series. 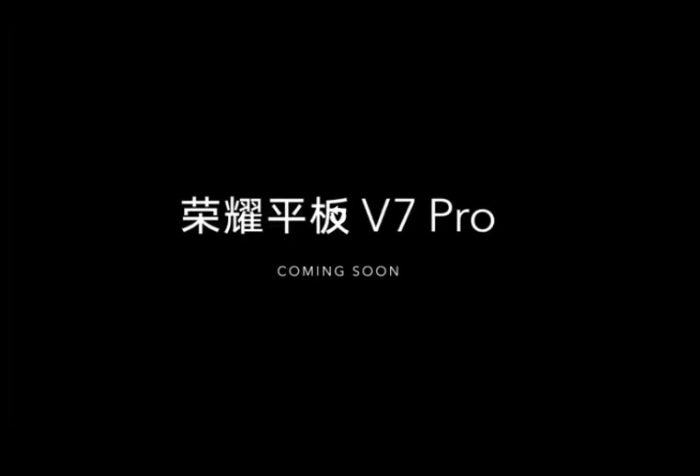 Judging from the warm-up video, the tablet adopts a right-angled frame, has a unique camera matrix design, and the back uses a blue plain leather design with a good texture.

The camera of the tablet is located in the upper left corner, adopting Honor this year’s iconic style, covering a larger area, and the visual experience on the back is more balanced than MatePad11.

Previously, this tablet has obtained the 3C certification, and the certification shows that it will come with a 22.5W charger.

In addition, digital blogger @Digital Chat Station broke the news that the tablet will also launch MediaTek’s strongest Dimensity 1300T chip, which will be released on July 26. The chip with stronger multimedia, AI, and gaming performance, Honor has been optimized and adapted for 6 months. 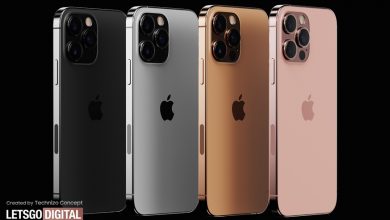 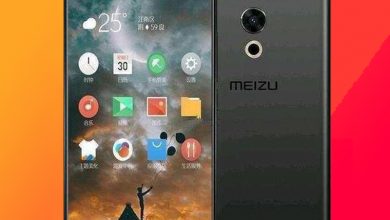