Previously, it was reported that Xiaomi is expected to hold a new product launch conference in the second week of August 2021 (most probably, Aug 10th or 11th). Furthermore, the sources revealed high chances that the company might launch its new Mi MIX 4 in that event.

As the expected time is coming near, more leaks and information regarding the Mi MIX 4 are revealed. This morning, the famous Chinese blogger @Digital Chat Station has shared the live image of Mi MIX 4’s screen protector. 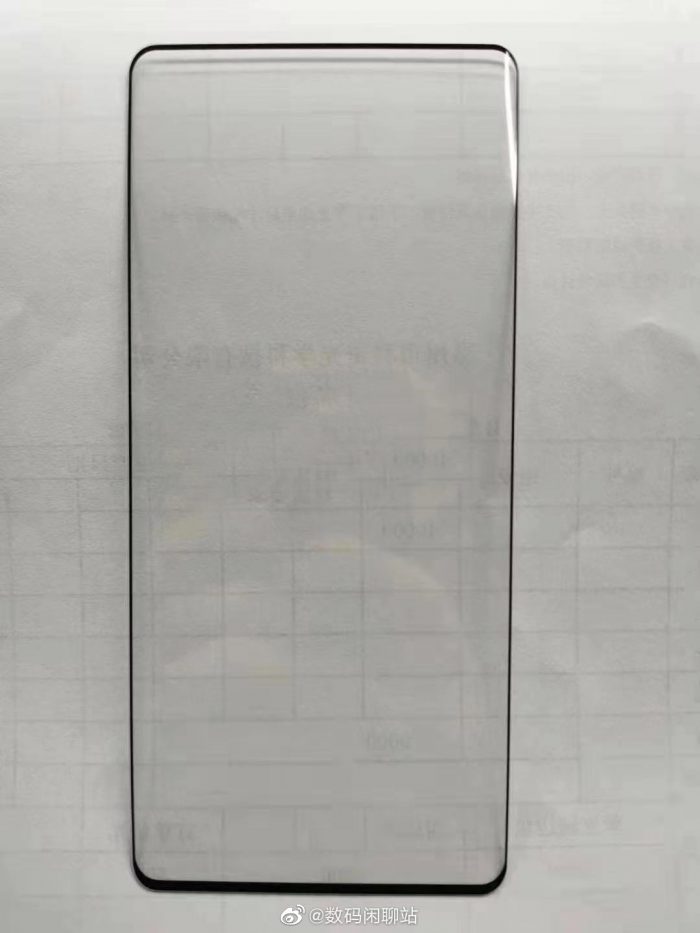 As observed in the image, the front of Mi MIX 4 features an authentic full-screen experience and no perforations, bangs, and other elements. The curvature is also low on both sides. Furthermore, all four borders are very narrow.

In the past, the blogger also revealed that Mi MIX 4 is the first front-facing mobile phone with a flexible curved screen.

As reported before, the new Mi MIX 4 will be available in only one standard version. There would be no Pro or any other version. It would use 6.67 inches Huaxing Optoelectronics (with Full-HD+ resolution) Hyperboloid Screen with UD Camera.

The latest flagship chipset, Snapdragon 888+, will also be one of the highlights of Mi MIX 4. A combination of 5000mAh Battery & 120W superfast wired charging and 70-80W wireless charging support will also be there.

On the backside, the Mi MIX 4 would feature a triple camera setup, including a 50MP Samsung’s GN1s Main Camera Sensor. The new flagship phone will also use a uMCP5 chip (features LPDDR5 storage & UFS Storage). The total weight of the whole machine would be around 226g.