Recently, Huawei’s new flagship – the Huawei Mate 10 has frequently been leaked, and this flagship is supposed to be launched in October. Besides, the Mate 10, Huawei’s in-house new system the EMUI 6.0 is also likely to be launched soon. Now, a weibo user has exposed some information the EMUI 6.0. 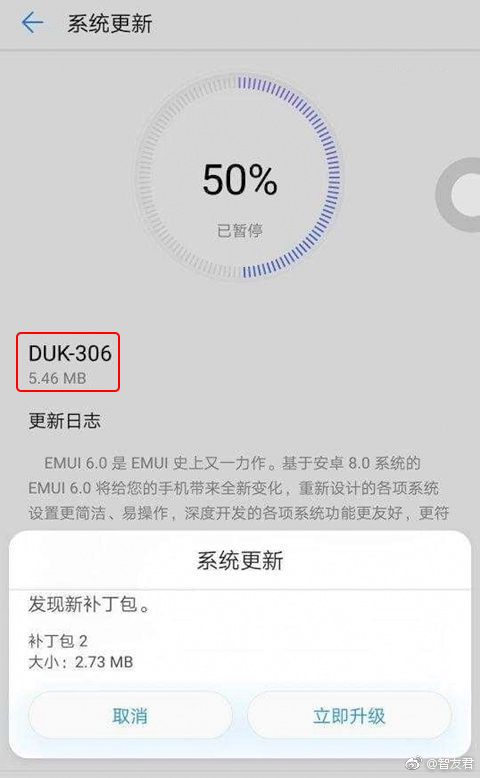 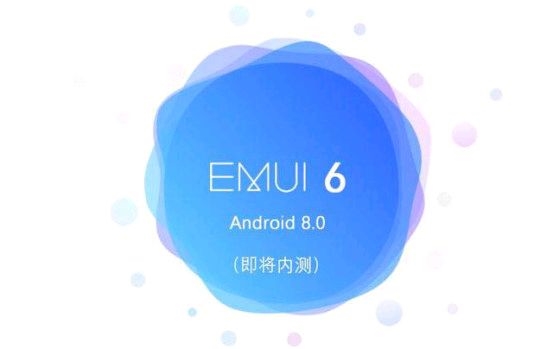 Read More: Huawei Mate 10 will be launched this fall with full screen