A few months ago, we reported that Huawei is planning to launch a new watch series, which will be called Huawei’s “Mate Watch” series. Moreover, the company also filed for the trademark of the upcoming watch series.

Recently, we got some leaks that may be related to the upcoming watch. Today, a new Huawei’s product has been spotted on 3C Certification. In the Certification, it can be seen that the product is a smartwatch. It is a very high chance that it may be the upcoming “Mate Watch” from Huawei as only one new watch model is currently expected from Huawei.

In the 3C Certification, it can be seen that the product has a model number “KAN-B19” and supports only 5W charging (5V, 1A) with a charger having the model number “HW-050100C01”. The application for this Certification was applied by “Huawei Device Company Limited,” which got approved yesterday (on 21st July).

Moreover, some previous reports claimed that the new upcoming Huawei’s Mate Watch series might be powered by the Harmony OS. And according to its launch schedule, the launch is expected in Fall 2020. It is more likely that Huawei may launch this watch series with the Mate 40 smartphone series.

Currently, there is no official announcement regarding the upcoming Huawei’s “Mate Watch” series. But as the leaks (of Mate Watch) are getting started, the launch is expected near to us. 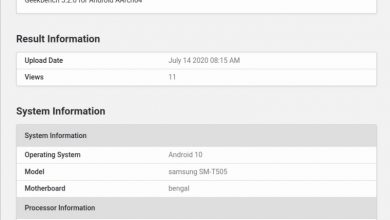 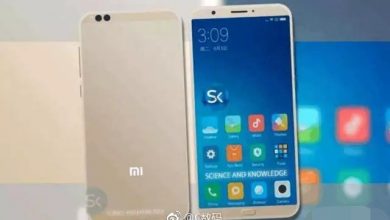