This afternoon, Huawei has officially launched the Mate 10 series’ Chinese variants, the Watch 2 Pro and the Porsche Design Huawei Smartwatch. Besides, Huawei has also launched the Huawei VR2 which adopts 3K display. 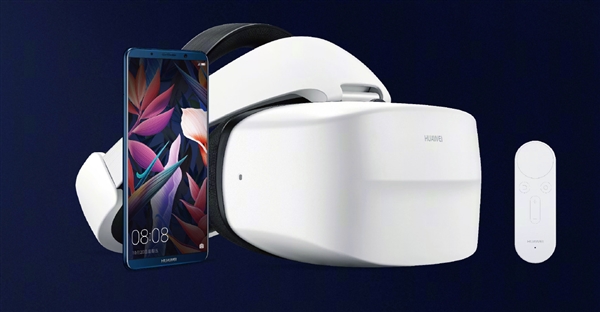 The VR 2 comes with two displays with the resolution of 1,660 pixels by 1,440 pixels. Huawei official party has claimed that the Fast LCD display can bring better visual effects and it reaches up to 90GHz. The Huawei also adopts a multitude of VR applications. The official party has expressed that the VR 2’s video time lasts over 20,000 hours. It not only supports connections to the Mate 10 series smartphones but also supports connection to a computer.

The Huawei VR 2 is priced at CNY 1,999 (approximately $303), and it will be officially on sale at 10:08 am, November 30 on Vmall, other online platforms and offline authorized stores.