It is widely known that Honor has held a new product conference this afternoon in Xi’an. Except for the full-screen Huawei Honor 7X, the Honor Waterplay has also made its appearance.

The biggest highlight of the Honor Waterplay is that it has passed the rated IP67 dustproof and waterproof certificate. The tablet has histen&Apt-X audio, which will bring superb audio experience. The tablet can be put under one-meter deep water for 30 minutes without any problem.

The tablet features a 10.1-inch HD touchscreen with the resolution of 1920 pixels by 1200 pixels. It is powered by octa-core Kirin 659 processor and comes with 4GB of RAM. The tablet comes with 64GB of ROM which can be expanded up to 256GB of ROM. It supports 18W fast charge and fingerprint reader functions. 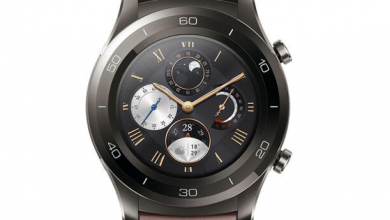 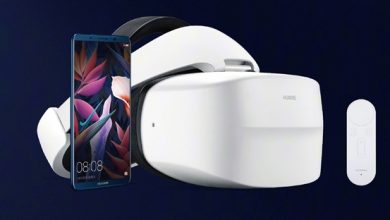 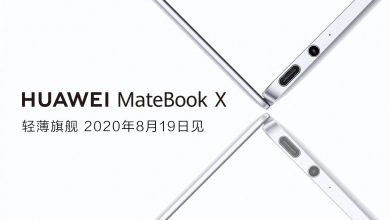