Today, Midea has officially announced on its WeChat (US) account that they will launch the products powered by Huawei’s Harmony OS for the first time. The Midea is one of the first home appliance companies that would support Harmony OS. 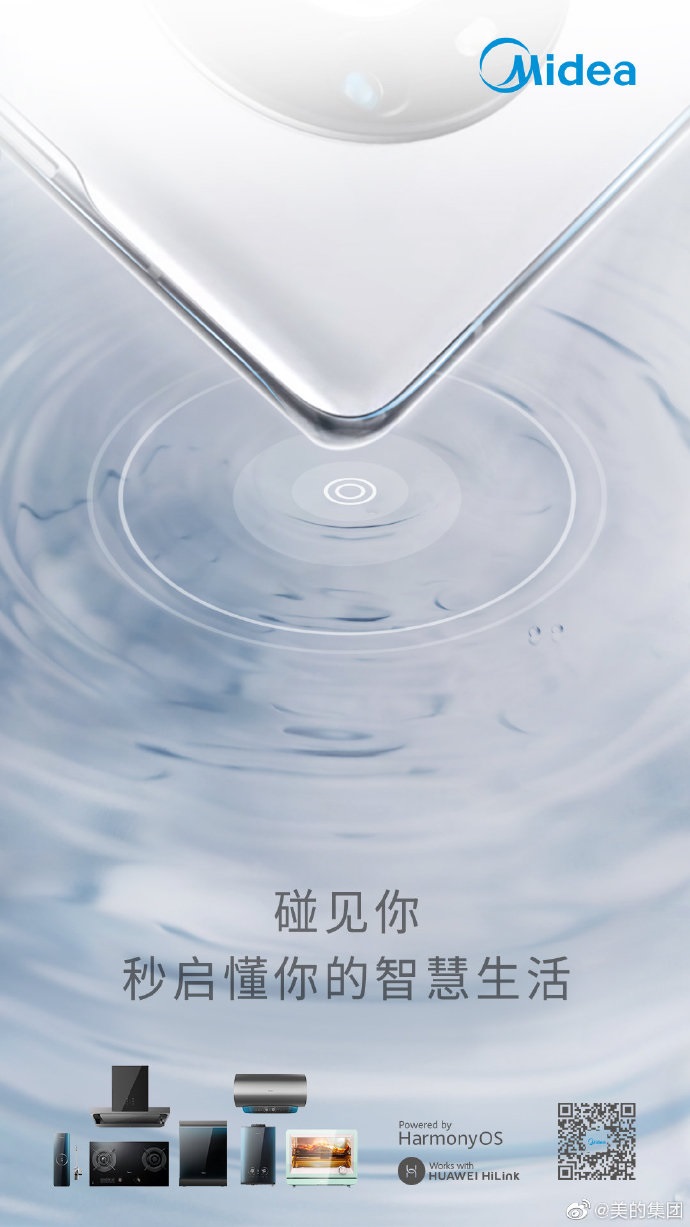 It also got cross-border interconnection of Huawei’s Mate40 series devices, bring users a new experience of interconnection and human-computer interaction in life scenes.

The new home appliances which would be launched by Midea this time, have brought three significant improvements. The first is a fast distribution network. As long as you touch it with your mobile phone, you can realize the device’s 3-second network distribution based on the Wi-Fi Aware network configuration protocol.

The second is the screenless to screen, which can directly realize the real-time device status through the mobile phone function interface Monitoring, including operating status, consumables reminder, and many other things. The third is a direct service. With the touch of your mobile phone, you can enjoy one-click direct-to-factory services such as cleaning, repairing, and purchasing consumables.

In September, at the Huawei Developer Conference, Huawei has already revealed that, in the first batch, the home appliances manufacturing companies would support Harmony OS include Midea, Joyoung, and Boss Electric. 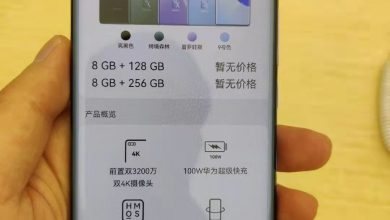 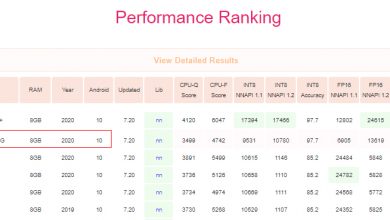 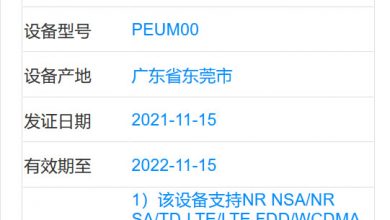