One of the most-awaited smartphones from Oppo’s well-known K series is still not launched yet. The phone is Oppo’s K7 5G, which is in leaks for a long time. There was no confirmation regarding any existence of the phone. But recently, some information has been revealed.

Today, the famous tech blogger @digital chat station has confirmed that the Oppo K7 will be a 5G supported phone, which is expected to be announced officially, very soon. Moreover, the blogger has also revealed some key specs of the phone.

According to him, the phone will be equipped with a 6.4 inches water-drop notch display, which uses the OLED technology. The display got a Full-HD+ resolution with the 60Hz refresh rate support only.

Inside the phone, it will be powered by Qualcomm’s Snapdragon 765G chipset, which is an octa-core processor based on the 7nm process. The battery capacity will be about 4025mAh with fast charging support up to 30W. On the back, there will be a quad-camera setup with a 48MP primary camera sensor. The camera is arranged vertically like the predecessor Oppo K5.

Observing the specifications, the phone will be the highest-powered phone from Oppo’s K series. The phone was in rumors for a long time. But it was confirmed that Oppo might launch a K7 model too as last year, Oppo filed for a trademark request for this model to EUIPO company.

The phone is expected to launch soon as the blogger mentioned. Moreover, it seems to be a great competition to other companies in the mid-range segment. 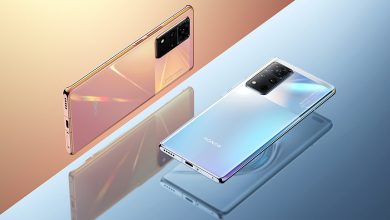