It is also known that both smartphones would be named “Black Shark 4” & “ASUS ROG 5”. Today, both devices have been spotted on TENAA Certification, which has revealed all the major specifications.

At first, we got Black Shark 4. The Black Shark 4 has been listed on the certification site with the model number SHARK KSR-A0, but it does not give the render. It is mentioned that this phone would be equipped with a 6.67 Inches display (maybe OLED) with an expected resolution of 2400*1080p.

Come to ASUS ROG Phone 5, the naming of this smartphone has not been confirmed yet. All the sources are telling different names. In the certification, it is mentioned that the new ASUS ROG Smartphone will feature a 6.78 inches display (expected to be OLED) with maybe a Full-HD+ resolution. Following are the live images of the device:

Both smartphones are confirmed to feature the latest Snapdragon 888 chipset, a 5nm octa-core chipset that further consists of Cortex-X1 core (clocked @2.84GHz) for providing a far better performance than the predecessor.

Currently, the launch date hasn’t been revealed by the officials. 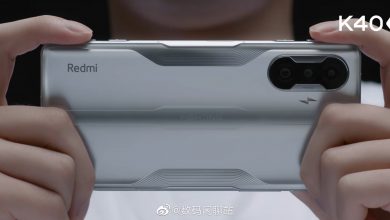 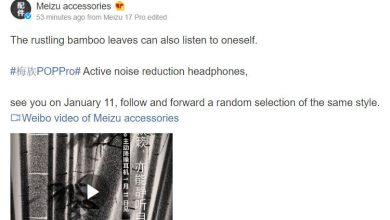 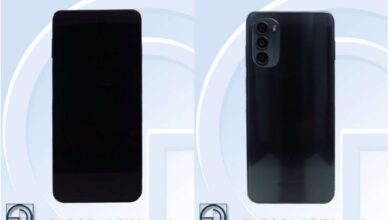