It was reported that ZTE is working on the newer generation of the world’s first in-display camera smartphone (Axon 20 Pro). The officials also revealed some highlights regarding the launch of the upcoming device.

Recently, the upcoming model ZTE Axon 30 Pro has been listed on the 3C (or CCC) Certification site. The certification has revealed the charging capacity of the model. As reported, the Axon 30 Pro uses the charger FC98C.

Some reports also claimed that it would be the world’s first Snapdragon 888 flagship chipset powered phone, which comes with an under-display camera.

Previously, the officials also revealed that the ZTE Axon 30 Pro will be equipped with the industry’s best camera setup. As per sources, it might use the 200MP Samsung S2KGND sensor. The Snapdragon 888 is equipped with Spectra 580 ISP, supporting image capturing up to 200 Million Pixels.

It is also expected that it may feature a more improved camera (under-display) section.

For now, there is no official information regarding the launch date of the device. But it is expected that it might launch at the end of March 2021. 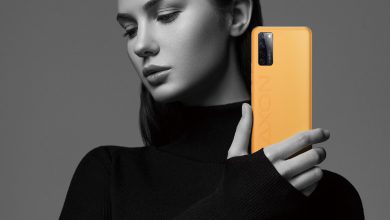