The latest reports denote that Xiaomi is looking forward to launching the successor of its Gaming series (Black Shark), which would most probably be named the Black Shark 5 series. Recently, the models of this successor series also started to get listed on famous certification sites.

This morning, the upcoming Black Shark 5 and 5 Pro has been listed on TENAA Certification, revealing all significant specifications of the device. As mentioned in the listing, the standard Black Shark 5 (with model number: SHARK PAR-A0) has the following specifications:

As per sources, the standard Black Shark 5 is most likely to feature the old Snapdragon 870 chipset, which lies in the sub-flagship category but still has a strong set of parameters. The detailed specs for Black Shark 5 Pro are also listed below:

It is confirmed that the Pro model will be powered by the latest Snapdragon 8 Gen1 flagship chipset because, at the launch time, the company announced that their upcoming flagship phone would feature the same chipset.

Currently, the appearance of both devices hasn’t been revealed. However, it is expected to get exposed in the upcoming days. Moreover, there is no official confirmation regarding the device’s launch. 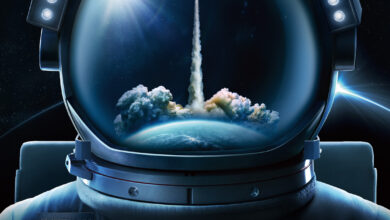 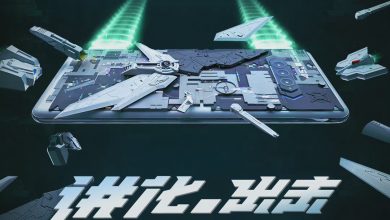