It was reported that Samsung has started working on the new phone named Galaxy A52s 5G. The smartphone has already been hit the different certification sites, but today it has been listed on the famous FCC Certification site.

In FCC Certification, the listed model has a model number SM-A528B/DS, denoting that it would be the Dual SIM 5G variant of Galaxy A52s. Like always, the FCC Certification consists of some basic specifications related to the charging of the device.

As mentioned, the new Galaxy A52s will feature the old EP-TA200 charger, which supports maximum charging at 15W (9V/1.67A). For a long time, Samsung has been using this charger along with its mid-range models. At this point, the company should need to upgrade its chargers.

The phone will be equipped with a Type-C port as the phone comes with USB Type-A to Type-C cable. In addition, we still have the headphone jack, as the phone also comes with earphones (mentioned in the certification).

Previously, it was revealed through Geekbench that the new Galaxy A52s 5G would use the Snapdragon 778G chipset. The chipset is based on a 6nm manufacturing process and has Cortex-A78 cores and Adreno 642L GPU.

Furthermore, it was reported that the pricing of Galaxy A52s 5G for the 128GB model would be around €435. In addition, it would be available in the following colors: Awesome White, Awesome Black, Awesome Mint, and Awesome Violet.

We can expect that the new Galaxy A52s 5G will be launched in September, after the UNPACKED event. 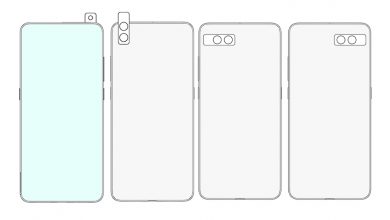 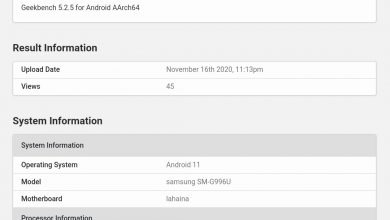