After being in leaks for a long time, Xiaomi has officially confirmed its all-new Mi Mix 4 and announced the launch date, i.e., August 10. The launch event will start at 19:30 (Chinese Timing). 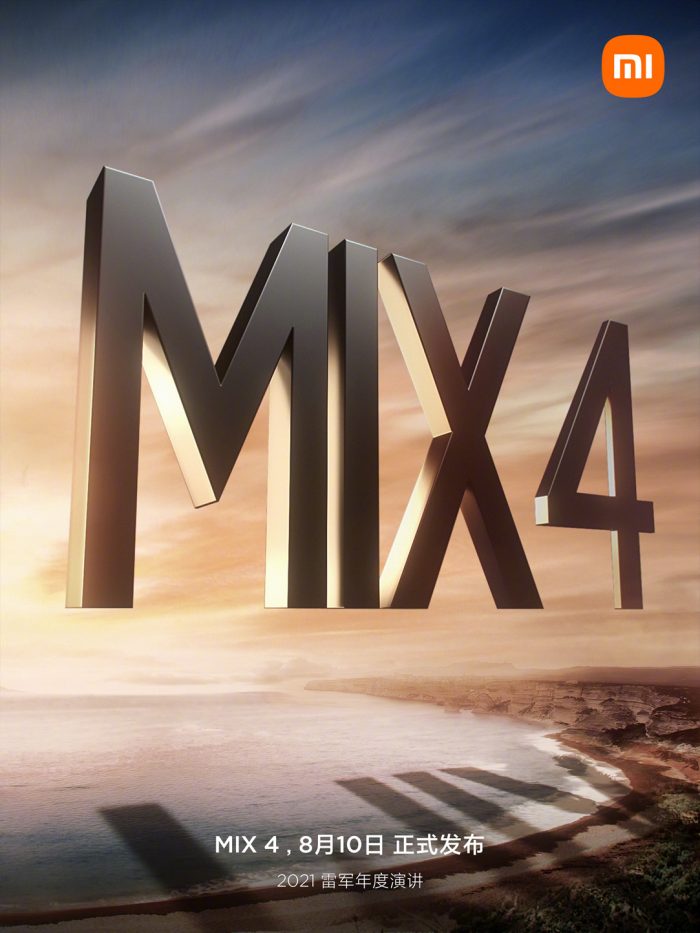 In the official announcement on Weibo, the officials said, “MIX is born out of dreams. It is the engineer’s ideal of technology, it is the designer’s dedication to aesthetics, and it also carries the imagination of thousands of Mi fans for the future. Xiaomi MIX 4, dedicated to the original dream.”

After the official announcement, the famous Chinese blogger @DigitalChatStation has shared the live video of the Mi Mix 4 screen and said that this phone comes with a new flexible CUP technology, the front camera in the middle of the status bar. He also said that there is almost no difference between the under-screen area and the main screen.

As per previous info, the Mi MIX 4 will feature a hyperboloid screen design and use under-screen camera technology. The screen frame will be extremely narrow, and the overall visual impact of the front has reached a new height.

Moreover, it was also reported that this phone would use a 4500mAh built-in battery with 120W wired fast charging and 80W wireless charging. For more specifications info, we have to wait until the officials disclosed any further news. 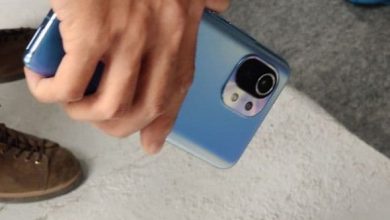 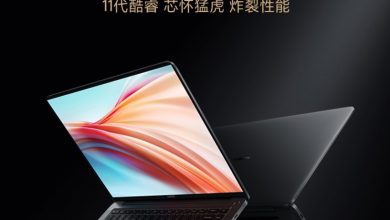