Today, a new phone from Samsung has been spotted on FCC Certification. The device has a model number “SM-M127F”, which points to us that this would be called “Galaxy M12“. The successor (in development) of Galaxy M11. 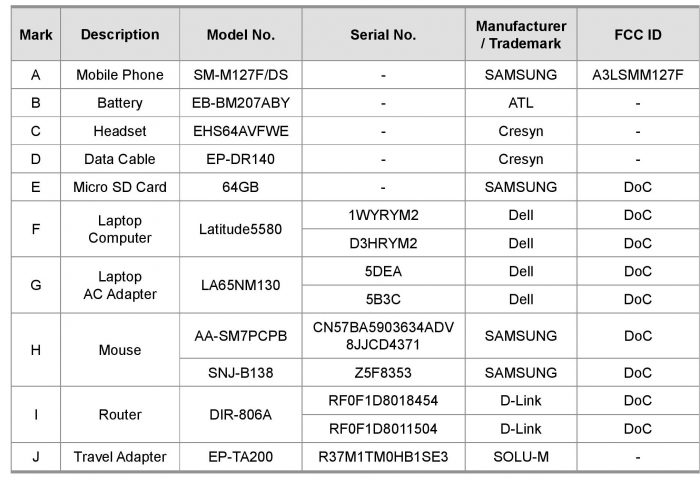 The FCC Certification usually reveals the battery specifications of a device. The same happened this time too. As mentioned in the Certification, the Galaxy M12 uses a battery with model no. EB-BM207ABY. The battery has a capacity of 6000mAh.

In the past, the same battery is already used with several Samsung mid-range models, which includes Galaxy M30s, Galaxy M21, & Galaxy M31. In the box, the Galaxy M12 will feature a 15W charger having the model no. EP-TA200. The charger was first used with the Galaxy S6 (2015) series.

In the FCC Certification, the device’s live screenshot is also mentioned, which shows that the device may feature Single Punch-Hole or a Notch in the center-top (according to the status bar).

The certification shows that the device is in the testing phase. It may get a spot on other certification sites. The mid-range chipsets like Exynos 9611 or Snapdragon’s 600 series are expected to be equipped with this model.

The launch of Galaxy M12 is expected soon. 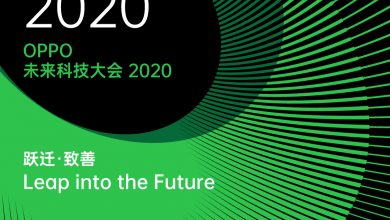