It was reported that Vivo is all set to launch its new Vivo X60 series on 29th December. As the launch date is coming near, things regarding the upcoming Vivo X60 series are getting revealed. 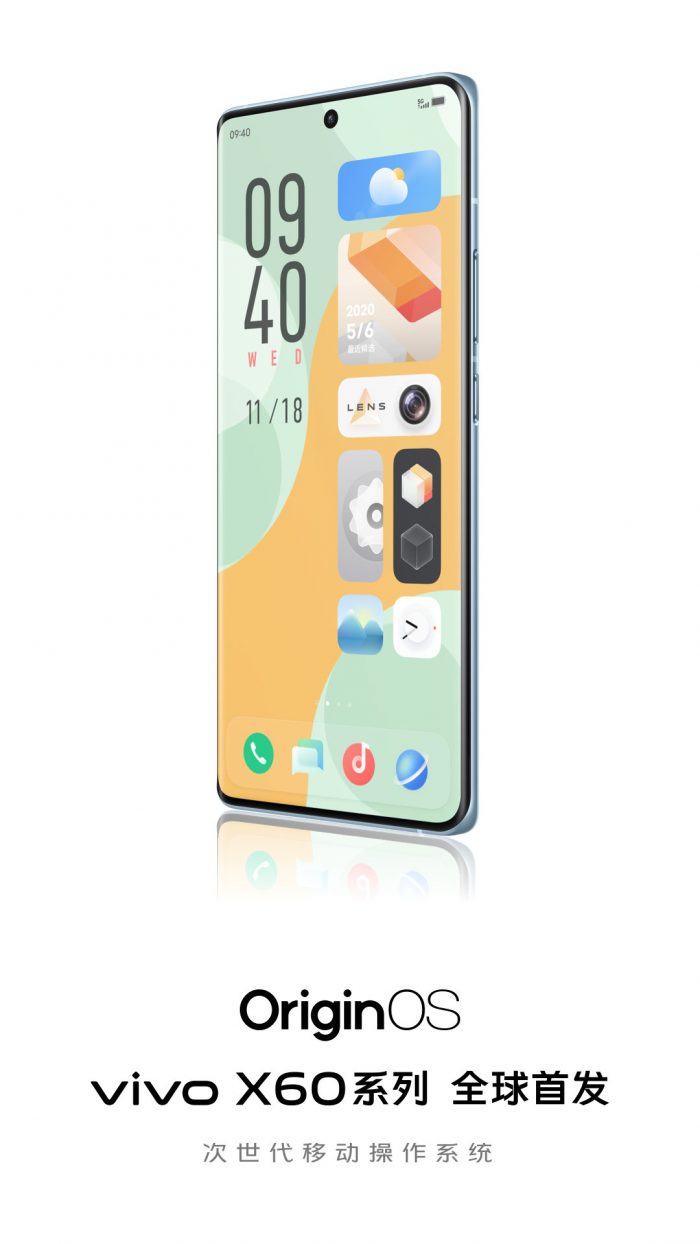 Today, Vivo has announced that the all-new Origin OS will debut with the Vivo X60 series with an all-new design. The company (on Weibo) has mentioned:

“The new OriginOS system will make its world debut on the Vivo X60 series. Together with the X60 series, enter a new world of design, smoothness, and convenience.”

The first appearance of Origin OS is also mentioned in the poster mentioned above. It can be seen that the new Origin OS features many widgets on its home screen (like iOS 14 Widgets). The icons also seem to be updated.

Previously, the company also revealed the roadmap of Origin OS, in which other devices like the Vivo X50 series and many other Vivo & iQOO devices were mentioned. The rollout for these devices will start from 31st January (in Beta version).

The all-new Origin OS will debut with Vivo’s upcoming X60 series, set to be launched on 29th December. 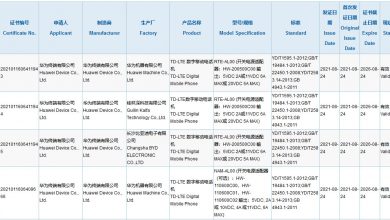 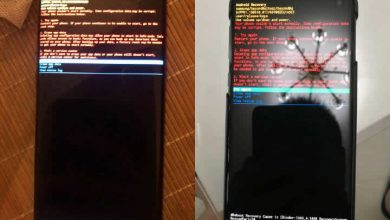