Many rumors about the upcoming Samsung Galaxy S23 series were revealed in the past few days. However, there was no proper confirmation of this rumored information. The time for these rumored pieces of information seems to end as we got the first authentic specifications to reveal the Galaxy S23 series today.

It is worth noting that the previous model Galaxy S22 Ultra supports a maximum of 45W charging. Most probably, only the Chinese variant of Galaxy S23 Ultra would support charging at lower power.

As per previous news, the display size and body dimensions of the entire Galaxy S23 lineup are expected to remain the same as in the Galaxy S22 lineup. The top-of-the-line variant (Galaxy S23 Ultra) will feature a 200MP lens and would be the second smartphone with this number of megapixels.

The entire Galaxy S23 series is expected to be powered by the Snapdragon 8 Gen2 chipset, which will be a massive upgrade over its predecessor. It is also expected that Samsung might eliminate the use of its Exynos series chipset. Some rumors also state that if Samsung manufactured the Exynos (Exynos 2230/2300 5G) powered Galaxy S23’s model, they would be very limited.

Currently, it is expected that Samsung will release its Galaxy S23 series between December 2022 and January 2023. 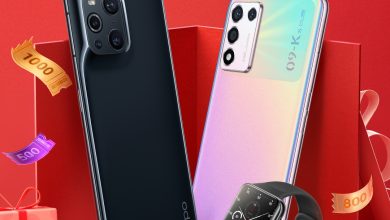 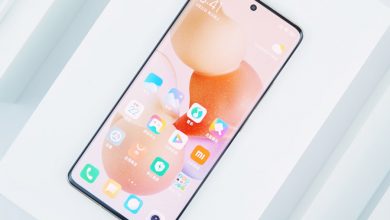