Reports are suggesting that Samsung is very near to bring the new models of its Galaxy Watch series. This time, there would be two new models in the Watch segment from Samsung, includes Galaxy Watch4 and Watch Active4. Recently, a new leak has been revealed regarding the upcoming watch series. 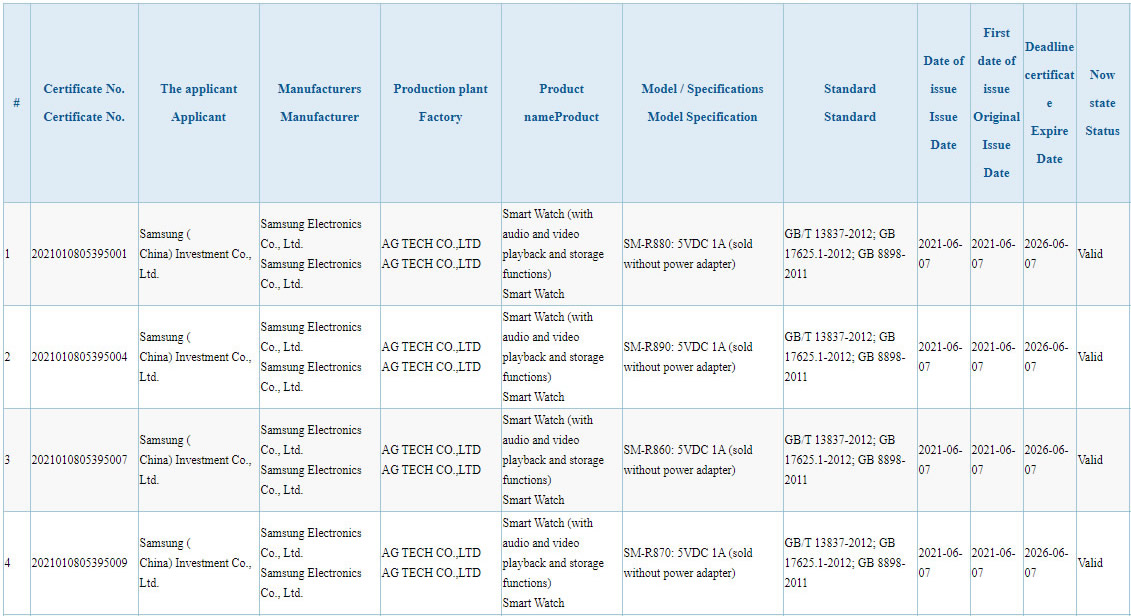 The listed models are mentioned below:

All the models support 5W (5V, 1A) charging which is the same as last year’s model. Moreover, it is also expected that Samsung may use the old wireless charging dock in this series as well. The applicant for this certification is Samsung (China) Investment Company Limited. In addition, the 3C Certification also shows that this watch does not have a charger in the box.

Previously, it was reported that Samsung will use smaller batteries on its new Watch series as they are now confirmed to be equipped with Wear OS, replacing the old Tizen OS. On the WearOS, we can expect a better battery life with even smaller batteries.

Samsung is likely to introduce its new Watch series in the upcoming UNPACKED event, expected to be held on August 3, as suggested by the rumors. 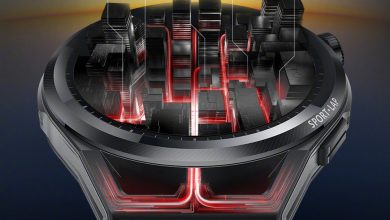 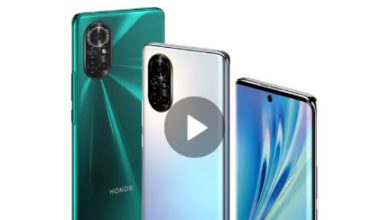