Samsung is reported to be working on the successor of its Galaxy M30 series, Galaxy M32. The different model numbers of the expected device are already listed on different certification sites. Recently, a significant leak regarding the upcoming Galaxy M32 has been revealed.

Today, the 4G version of Galaxy M32 (SM-M325FV/DS) has been listed on the FCC Certification, which has leaked some key specifications of the device. 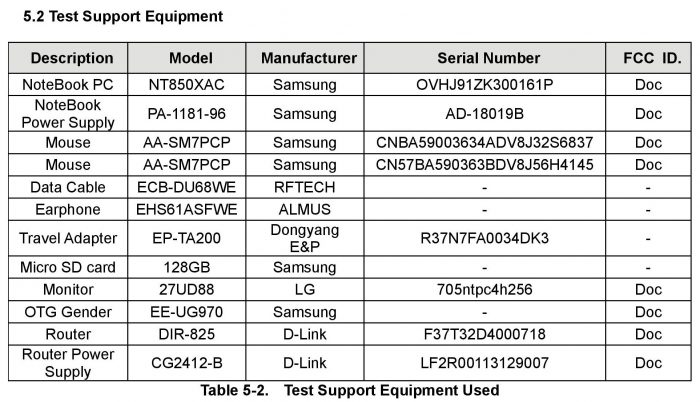 The certification also confirmed that there would be a 3.5mm headphone jack on Galaxy M32 as it is mentioned that it will come with earphones (model number: EHS61ASFWE) out of the box.

Moreover, a live screenshot from Galaxy M32 has been attached in which it is observed that the display might feature a notch or punch-hole in the middle, as figured out through the status bar.

As per previous info, the Galaxy M32 4G will be powered by the Helio G80 chipset, based on a 12 nm manufacturing process. The chipset lacks the 5G support and is specially designed for mid-range gaming purposes, as claimed by the officials.

The upcoming Galaxy M32 is expected to be a lot similar to Galaxy A32. However, it would feature a bigger battery, around 6000mAh, while the display size and type (6.4 inches AMOLED Display) is the same as the Galaxy A32.

It is worth mentioning that the support page of Galaxy A32 4G is already live, which points that the launch of this device is just a few days far from us. 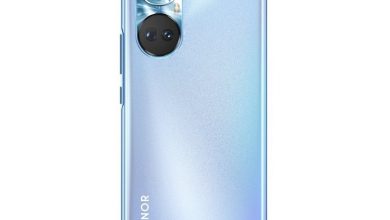 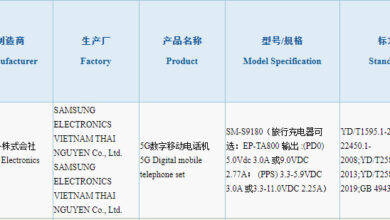 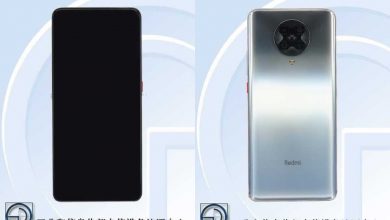