As per the famous leakster @hwangmh01, the new Galaxy Z Flip3 is expected to have a price range of $990-$1199. Moreover, this new foldable phone will be launched on August 3rd in the upcoming UNPACKED Event from Samsung.

The price is expected to be almost accurate as the leakster has revealed actual leaks in the past. The previous model, Galaxy Z Flip 5G, has a starting price of $749, while this model (Z Flip3) would be $241 more expensive than the predecessor model.

As per previous info, it is expected that the Galaxy Z Flip3 will feature the latest flagship chipset from Qualcomm, Snapdragon 888 5G. The world’s first chipset to feature ARM Cortex-X1 Ultra-Core (clocked @2.84GHz) provides an excellent performance.

It is also known that Galaxy Z Flip3 will feature a Dual Camera setup. The lenses are also placed separately, not in a single camera bump (like the previous model). The upper area (including the camera lenses) will have a black color which further includes the notifications screen, with increased size.

This new model will be available in four different colors: Black, White, Purple, and Green. It is worth mentioning that the Galaxy Z Fold3 will also be launched alongside the Z Flip3 in the same event.

The expected launch date for Galaxy Z Flip3 and Z Fold3 is August 3rd (as revealed by the leakster). 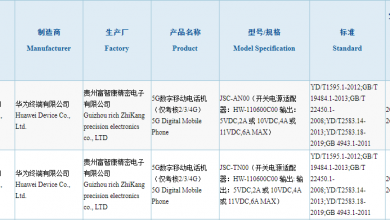 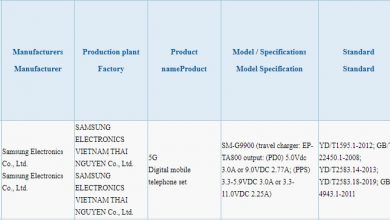