It is reported that Honor is now planning to launch a new series in its MagicBook segment. The company has recently announced (on Weibo) that they will launch the all-new Honor MagicBook X series on May 7 at 2 PM (Chinese Timing). 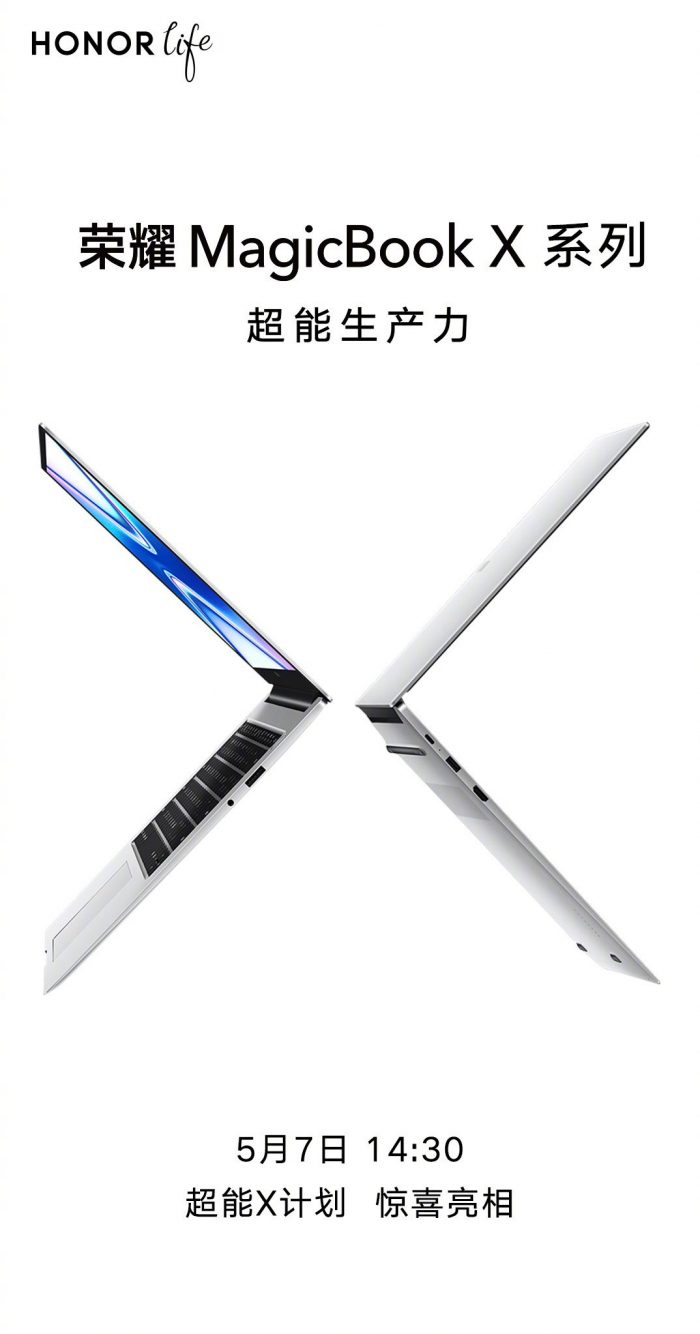 In the launch poster, the appearance of the upcoming MagicBook has also been revealed. It can be seen that the display got tiny bezels except for the bottom chin, having bigger bezels along with the webcam. Overall, the body of the laptop is a lot thin like the latest generation’s laptops.

It can also be seen that the wallpaper of the machine (mentioned in the poster) denoting the word “X” from the Magic Book X series.

The officials have also mentioned, “The Super X Project will be unveiled with a surprise. This time, the brand new Honor MagicBook X series will bring you a different super experience”. Moreover, the customer will also get a chance to win Honor Band 6 through a lucky draw.

The internal specifications like RAM, Display’s Resolution, and Processor are currently unknown. The specifications are expected to be announced soon by the officials. 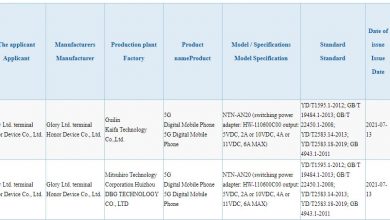 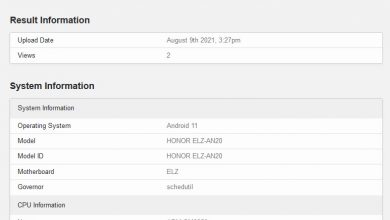 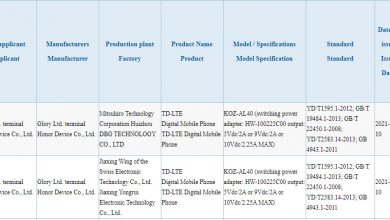