The blogger has revealed the advertisement material of Samsung’s upcoming Galaxy Z Flip2 and Z Fold3. First, if we talk about the Galaxy Z Flip2, it can be seen that the all-new Galaxy Z Flip2 will feature a dual-camera like its predecessor model.

It appears like most of you still do not believe the Z Fold Series leak is actually real.

Well, I don't blame you. But just look at this GIF I took from the "original" video.

That looks way too real to be fake. pic.twitter.com/73RDnnLwWV

Moreover, the lenses are placed separately, not in a single camera bump. The upper area (including the camera lenses) has a black color which further includes the notifications screen. It is also observed that the size of the secondary screen has also been increased.

Your first look at the Galaxy Z Flip3.

The newer generation of Galaxy Z Flip2 will be available in four different colors: Black, White, Purple, and Green. 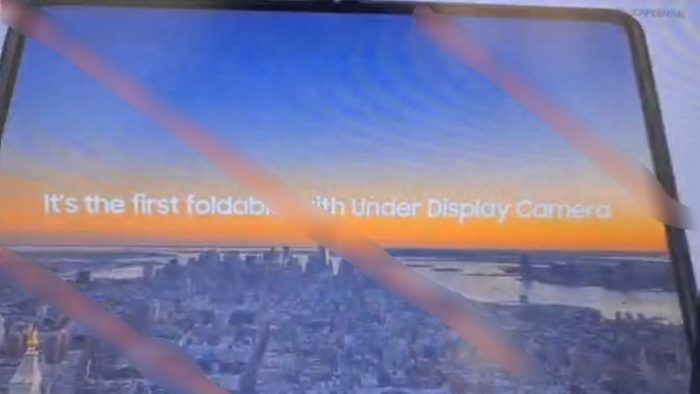 It is also revealed that this model will support S Pen as well, and it might also come out of the box with the phone. The blogger also confirmed that both (inner and outer) displays would support a 120Hz refresh rate. On the backside, there would be a triple camera setup in a vertically aligned camera bump.

This model would be available in three colors: Black, White (Silver), and Green.

As per previous reports, both models are expected to feature the latest Snapdragon 888 chipset from Qualcomm, based on a 5nm manufacturing process, and features Cortex-X1 Ultra Core. The thickness of both models is also expected to be reduced.

Currently, it is expected that Samsung will introduce both of these models in August 2021 at the same launch event. The price might exceed $2000, this time. 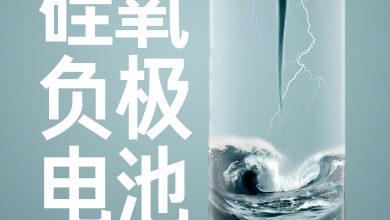 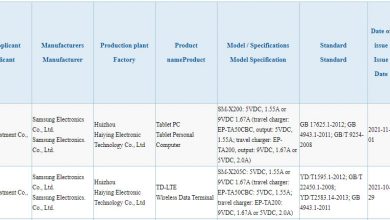