Yesterday, a blogger broke the news that Honor is planning to extend the Honor X10 series. According to him, Honor is going to launch two new phones, “Honor X10 Max” and “Honor X10 Pro”. Recently, the blogger @Changan Digital Jun has leaked some more information about the upcoming Honor X10 Max/Pro. 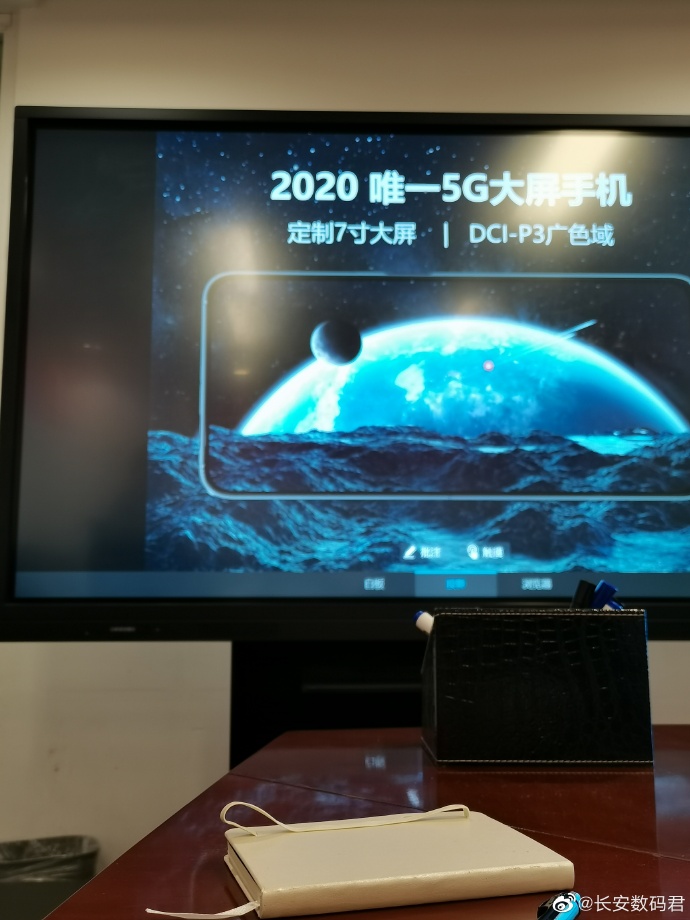 The blogger has leaked a photo. In the photo, the President of Honor brand “Zhao Ming” is showing some information regarding the display of Honor X10 Max. It is mentioned that the upcoming Honor X10 Max’s display will support DCI-P3 wide color gamut technology.

The display showed in the PPT given by the blogger is relatively high, and the four-sided border also adopts a narrow design. The blogger also mentioned that this Honor’s phone is going to be the largest sized phone of 2020 in the smartphone category. May be, Honor will call it a phablet (Mixture of phone and tablet).

It was previously reported that Honor X10 Max would be equipped with a 7.09-inches custom screen. Inside the phone, it might be equipped with the latest MediaTek Dimensity 800 5G chipset and an upgraded battery.

Currently, there is no official announcement for Honor X10 Max/Pro by Honor. But it is expected that Honor will launch this phone soon. If any news comes regarding this smartphone, you will be updated on our channel. So stay tuned! 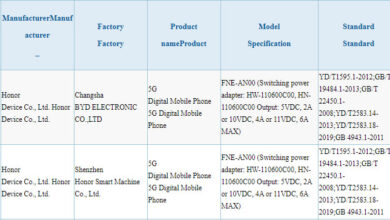 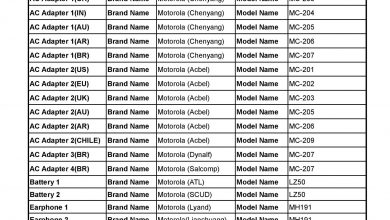