Recently, the famous blogger @Digital Chat Station has reported about the Huawei’s most awaited upcoming model. According to him, Huawei is planning to launch a newer version of Nova 7 SE very soon. Moreover, he also confirmed the chipset powered on the phone. 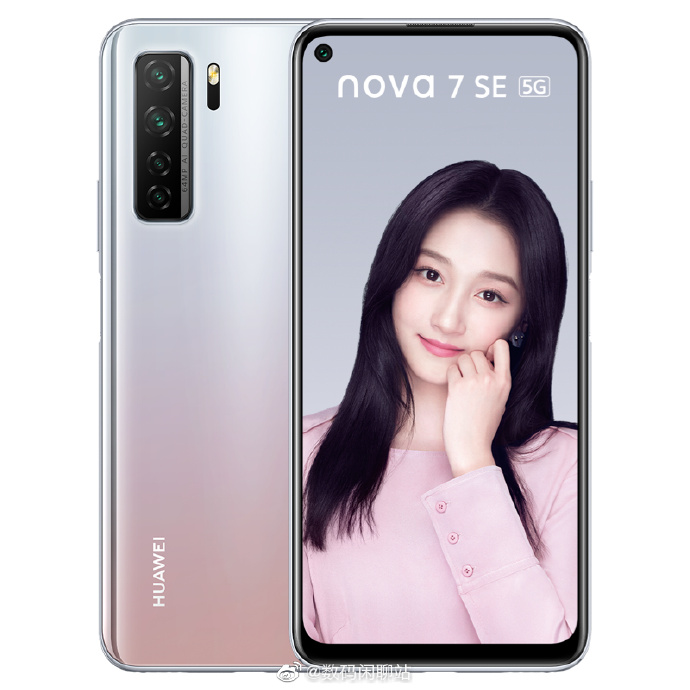 Instead of Kirin 820 (Huawei’s processor), the company has decided to use MediaTek’s chipset. The display size and all the other specifications (including the display and camera) will remain the same as the standard Nova7 SE. The pricing of the phone would be lower than the Nova7 SE’s current version.

Due to Huawei’s current situation, Huawei may not be able to manufacture its chipset as previously described. That’s why the new phones from Huawei are coming with other company’s chipset.

Currently, it is expected that the phone may launch soon. Moreover, this new version of Nova7 SE may perform well than the current model. 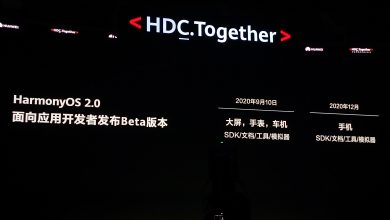 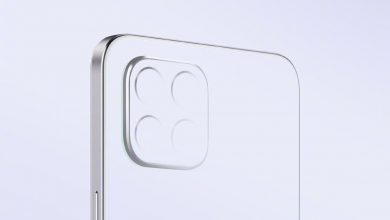