Yesterday, we reported the Honor 7X invitation which suggests that the smartphone with come with dual cameras and fingerprint reader on the back. Now, more specifications of the phone have been exposed. 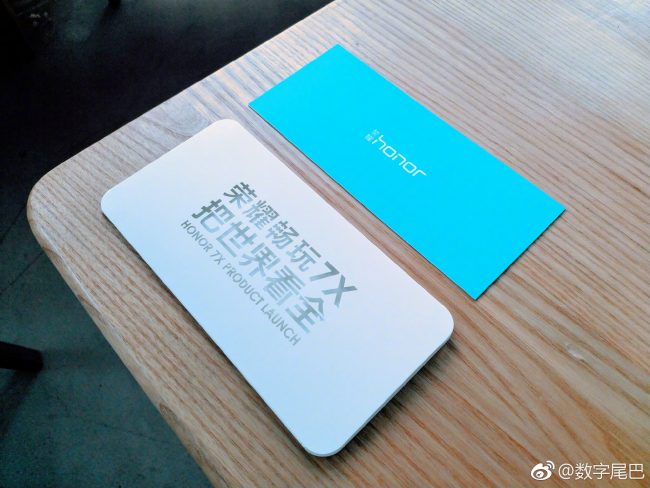 The 7X will feature the 8MP front shooter for selfies and the 12MP + 2MP dual camera on the rear. It will sport a 3,240mAh battery, and its code name is “Bond”. BND-AL10 and BND-TL10 are much likely to be its model numbers, and the phone’s charger supports 5V/2A output.

The news suggests that it will belong to the Enjoy series, and it will focus on high-cost performance. The Honor 7X is estimated to be priced at CNY 1,499 (approximately $231). 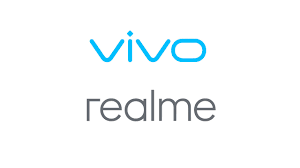