Recently, a new model from Huawei, “TET-NX9,” has been spotted on the Wi-Fi Alliance certification site. The name of the model is not mentioned in the certificate, but the famous leakster and blogger @Chat Station has said that this is the upcoming foldable phone Mate X2 from Huawei. 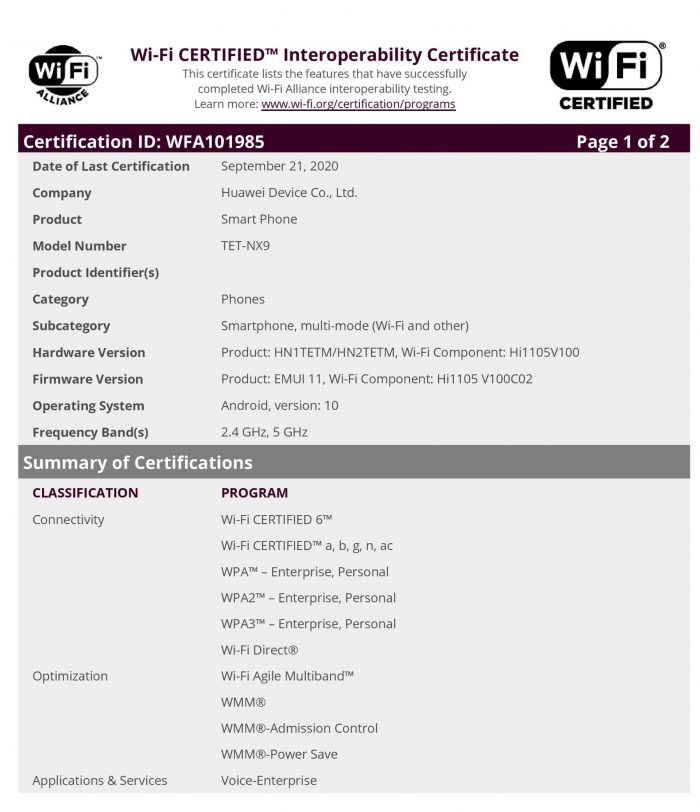 In the certification, it can be seen that this new model is running the latest version of Wi-Fi (Wi-Fi 6). Moreover, it is also powered by “HiSilicon Hi1105” Wi-Fi chip. The phone is also running on the latest EMUI 11 based on Android 10 (as mentioned in certification).

Previously, the patent of Mate X2 revealed that the phone would feature an 8.3 inches main display without any camera when unfolded. The second display is a 4.5 inches display with a single punch-hole. On the backside, it will feature a rectangle-shaped camera bump with four or maybe five cameras inside.

It would also feature a side fingerprint scanner in the lock screen button on the phone’s right side.

The upcoming Mate X2 will be the successor of Mate X. It is expected that this foldable phone will feature the latest Kirin 9000 chipset also. But it may be available in limited quantity as the chipset is manufactured in a limited amount too. 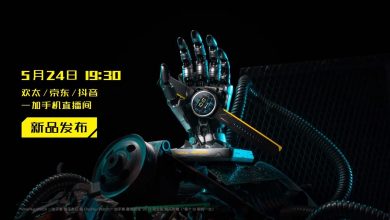 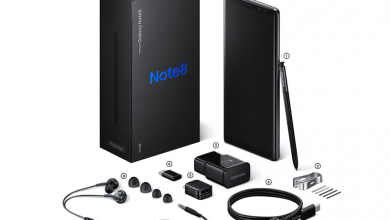