At the Qualcomm Snapdragon Technology Summit on the evening of December 1, the brand new Snapdragon 888 mobile platform officially met with us. After the release of this SoC, major mobile phone manufacturers have also expressed that they will launch flagship models equipped with Snapdragon 888 as soon as possible.

On the morning of December 2nd, Meizu officially stated that the first batch of new Meizu products equipped with the Qualcomm Snapdragon 888 platform will meet you in the spring of 2021. Considering that Meizu’s flagship model was named Meizu 17 series in 2020, the new Meizu flagship that will be listed next year is likely to be Meizu 18 series.

Previously, it was rumored that Meizu 18 will be equipped with Qualcomm Snapdragon 888 mobile platform, and UFS3.1+LPDDR5 memory. It uses a 3K OLED display and comes with a 64-megapixel main camera certified by Zeiss. The phone will support 120W fast charging and 45W wireless fast charging. It is also equipped with stereo speakers and dual linear motors. 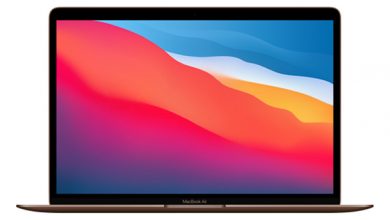 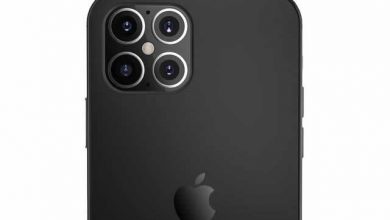