The upcoming flagship phone from Xiaomi “Mi 10 Pro+” is in leaks for a very long time. The phone is already revealed by the CEO of the company too.

Recently, the phone got leaked once more time. This time the phone has been spotted on TUV Rheinland (Japanese Certification) site. The Certification has revealed the battery specifications of the phone. According to this, the new Mi 10 Pro+ will feature a dual-cell battery (2250mAh+2250mAh) with a total capacity of 4500mAh. 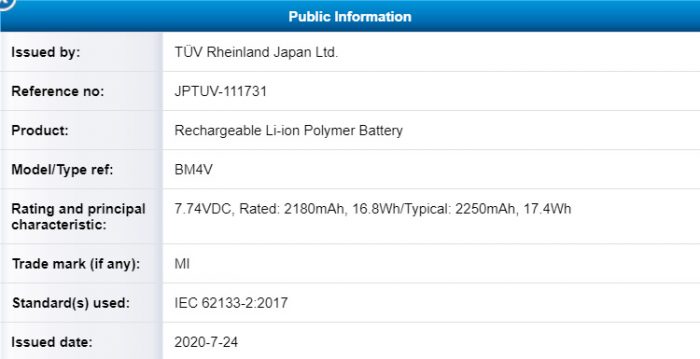 Previously, the CEO of Xiaomi has already hinted that the new flagship “Mi 10 Pro+” will feature the following things:

Moreover, it was also reported from some sources that the new “Mi 10 Pro+” would be powered by the latest Qualcomm’s flagship chipset “Snapdragon 865+” with fast charging support up to 100W. In-camera section, a new 100MP camera sensor is also expected. The phone will also feature an app for the customization of GPU (powered by Adreno and Qualcomm).

Currently, the phone is expected to launch in between the mid and end of August.

Samsung Galaxy M51 Spotted On FCC Certification: Will Feature A 6800mAh Battery With 25W Charging And Many More 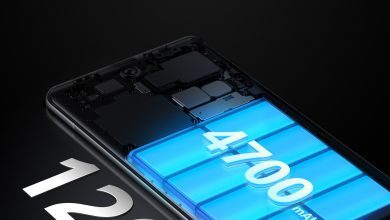 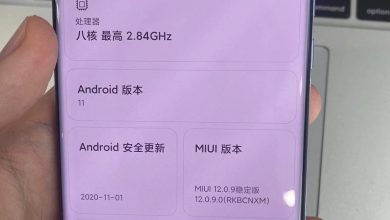 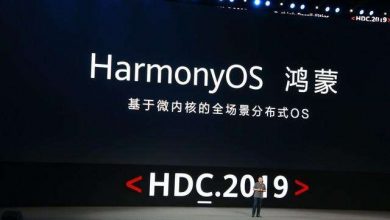