As time is passing, things about the upcoming Galaxy Note20 series is slightly getting revealed. This afternoon, the famous tech blogger ICE UNIVERSE leaked the camera specifications of the forthcoming Galaxy Note20+ from the Note20 Series.

According to him, the new Galaxy Note20+ has a quad-camera setup. The primary camera sensor is Samsung’s 108MP ISOCELL Bright HM1 with f/1.33 aperture. This camera sensor can take pictures with a sufficient resolution of 12000×9000. Also, the pixel size of this sensor is about 0.8 um.

Moreover, the second camera sensor is a 13MP periscope lens, which is called ISOCELL Slim 3M5 by Samsung. The third camera lens is a 12MP Samsung’s ISOCELL Fast 2L3 Mobile Image Sensor uses to take ultra-wide shots. It is also reported that the Galaxy Note20+ will use a Focusing Laser sensor instead of a ToF camera sensor, which Samsung used in Galaxy S20 Ultra.

As previously reported, the Samsung is going to remove the 100x Zoom feature from its upcoming Galaxy Note20 series. They are just sticking with 50x zoom for now.

Talk about the other specifications. The Galaxy Note20 series will use a 6.87 inches Dynamic AMOLED display. The display will have a center punch-hole and sports a resolution of 3096x1444p (2K) with a 120Hz refresh rate.

Some rumors are also claiming that the new Galaxy Note20 series might be powered by the new Exynos 992. The chipset Exynos 992 is based on a 5nm manufacturing process, which provides a little bit better performance as compared to Snapdragon 865.

In 3C certification, it was clear that It will come with a 25W fast charger out of the box and supports max charging of 45W. The battery will be a 4500 mAh (for Note20+) built-in battery. It might be equipped with a new dual fingerprint entry feature, thanks to Qualcomm’s unique generation fingerprint.

The new Galaxy Note20 series is expected to launch in August 2020 with the Galaxy Fold2 too. 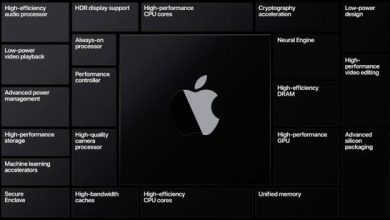 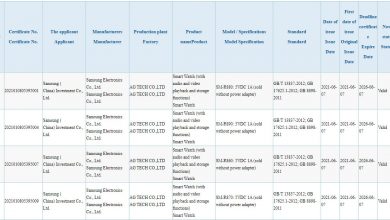 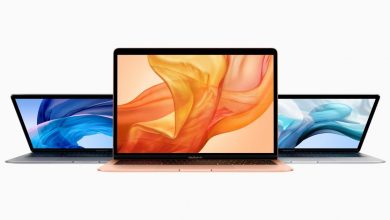