This morning, the standard OnePlus 11 (carrying model number: PHB110) got listed on the AnTuTu benchmark, revealing the performance benchmark and some basic specifications of the device. 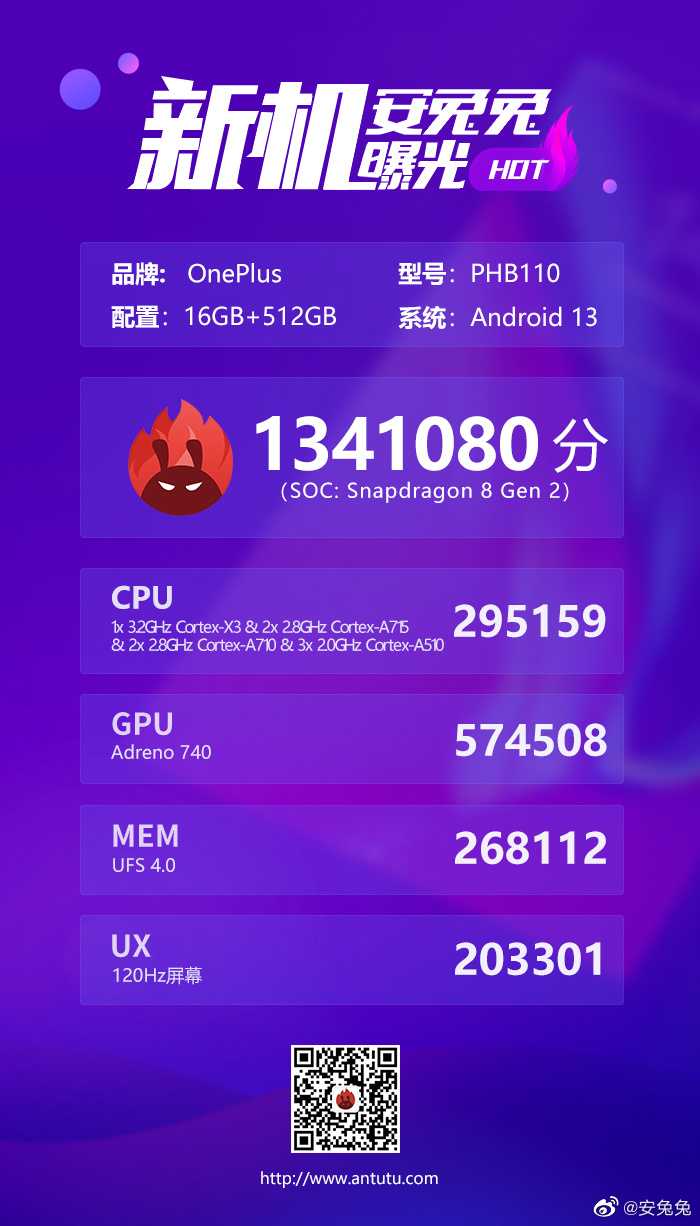 It is worth mentioning that the current AnTuTu benchmark highest score on an Android device is 1.11 million points (i.e. ROG Phone 6’s score).

Previously, the standard OnePlus 11 was also listed on 3C Certification. For complete specifications info regarding the OnePlus 11, check out the following article. 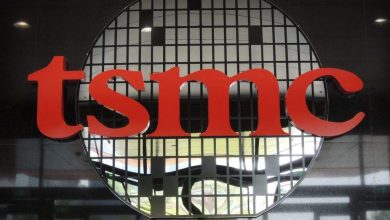