A few days ago, it was reported (from Realme Officials) that the company is planning to launch the newer generation of its Realme Q Series (Realme Q3 series). At that time, the officials just confirmed the existence of the phone.

Today, the officials have revealed the launch date of the upcoming series. Moreover, the Pro version is also listed on TENAA Certification along with specs and renders. As mentioned, the all-new Realme Q3 series will be launched on April 22 at 7:30 PM (Chinese Standard Timing).

The renders of the Realme Q3 Pro are mentioned below, in which it is observed that the phone features a single punch-hole display ( at the left corner). On the backside, a triple camera setup is also there, which might feature a 64MP primary lens.

The VP has also revealed that the first look image of Realme Q3 Pro confirmed that the phone would be available in the Firefly color, inspired by the unconstrained Y2K culture.

Xu Qi Chase, Realme’s Vice President, released an animated picture earlier, showing that the Realme “DARE TO LEAP” mobile phone slogan is shining. It was expected that this model would be equipped with a fluorescent light logo. Today, the officials call the conference a “fluorescence conference,” which confirms this prediction.

We also reported that the new Realme Q3 series would be powered by the Dimensity 1100 chipset, an octa-core chipset based on a 6nm TSMC process. It consists 4x Cortex-A78 (clocked @2.6GHz), 4x Cortex-A55 (clocked @2.0GHz).

Also, the new model is expected to be equipped with a 120Hz AMOLED display, a built-in 4500mAh battery that might support 65W fast charging.

For other specifications, we have to wait until this model launches. The Realme Q3 series will be launched on April 22. 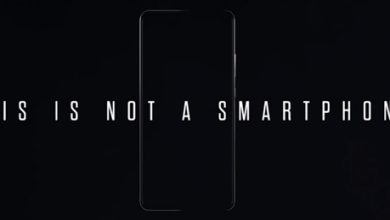