Recently, the VC and President of Global marketing of Realme, Chase Xu has revealed that the upcoming Realme X7 will be available in the all-new “C Color,” which seems to be the same color that appeared on TENAA Certification of standard Realme X7 “RMX2176”.

The all-new “C Color” is a gradient color with a mixture of Blue and Pink. Moreover, the VC (of Realme) has also mentioned that the upcoming series “Realme X7” holds a weigh of 175g (light touch). 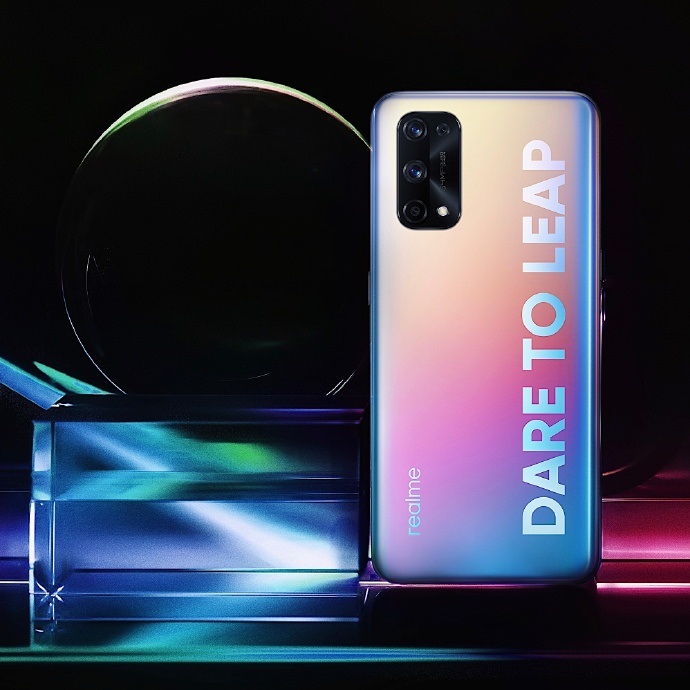 Previously, we already reported that both phones would feature a 120Hz display with a 240Hz touch sampling rate. As per reports, both phones use an E3 AMOLED flexible display (maybe Edge screen) with the Full-HD+ (2400x1080p) resolution.

Moreover, it is also reported that the standard Realme X7 will be the world’s first phone to feature “Dimensity 800U” with a 4300mAh battery. In contrast, the Realme X7 Pro will feature the “Dimensity 1000+” chipset with a 4500mAh battery. Both processors are an octa-core chipset based on 7nm production. A new 65W fast charging is also expected to be featured on the phone.

The upcoming “Realme X7” series is set to be launched on 1st September at 2:00 PM (Beijing Standard Time) in an online conference. 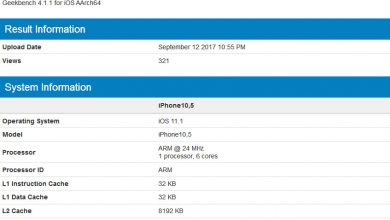 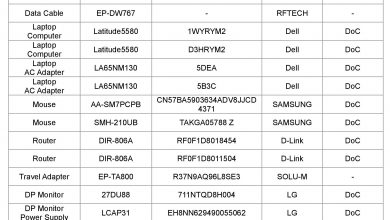 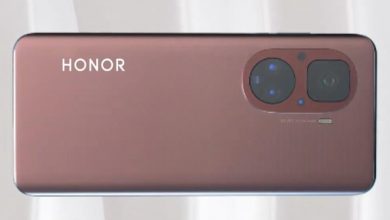 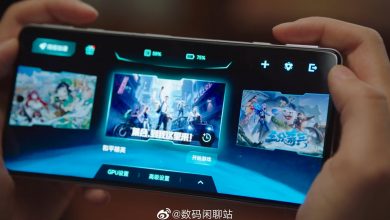