These days, the upcoming expected model from Redmi, “Redmi Note 10,” has entered the leaks and rumors industry. Recently, the first renders of the phone have been revealed. A twitter blogger, @mkinfo9, has revealed the renders.

In the renders, it can be seen that the phone will feature a side Single Punch-Hole display. It is not confirmed which display technology it is. The side and top/bottom bezels of the phone also seem to be a lot thinner as compared to the previous model, “Redmi Note 9”. 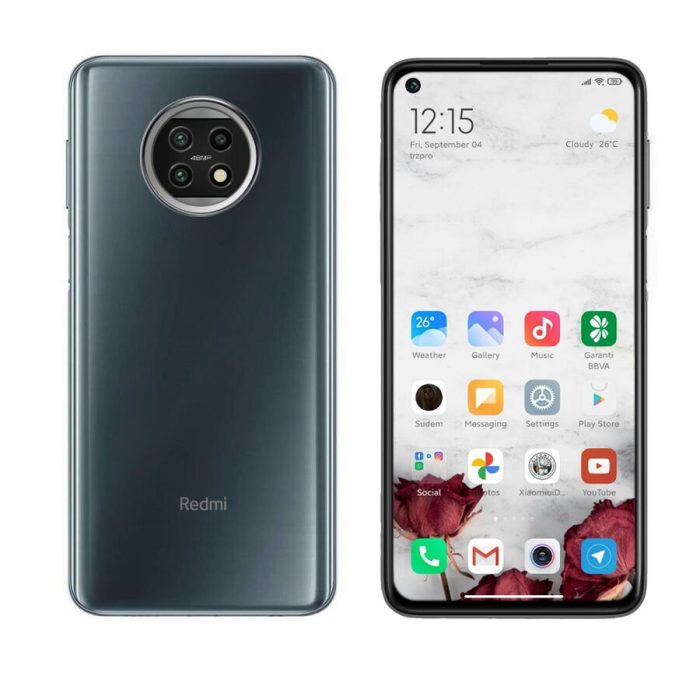 The back of the phone has a little resemblance to Poco X3. Unlike the previous model’s camera module (Square camera module), the new Redmi Note 10 has a circle-shaped camera module like Huawei’s Enjoy20 Plus. There is a triple camera setup (on the back), which includes a 48MP primary camera sensor.

Moreover, the side lock screen button may include a side fingerprint scanner too. Both volume rockers and the lock button is placed on the right side (from the front). The back of the phone also seems to be curved from edges.

Currently, there is no official announcement regarding the phone. 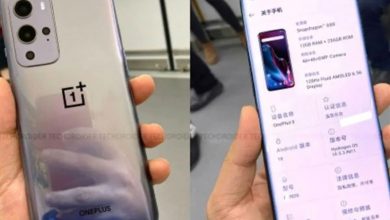