Recently, it is reported that the shareholder controller of Dalian Zhiyun Automation Co., Ltd. announced for transfer its 5.37% shares in the Xiaomi Group. From this, Xiaomi Group will become the 4th largest shareholder for this company.

It is also reported that foldable OLED screen module equipment such as bonding, bending, dispensing, and lamination is exclusive in China. This has already broken the monopoly of Japan and South Korea in the display segment.

The production equipment of Zhiyun has entered domestic display production factories, including BOE, Huaxing, Tianma, and Visionox. It is an indirect display supplier of big brands such as Apple, Huawei, and Xiaomi.

Zhiyun has become the leader of domestic OLED equipment. In the times of LCD, it broke the monopoly of Japanese and Korean companies, too, on the binding equipment of LCD module core production equipment. It became an indirect supplier of Apple and Huawei at that time also.

From 2018 to 19, Zhiyun had done a lot of research and development of OLED equipment. Currently, manufacturers in China are keeping pace with Samsung. Local OLED equipment participates in the construction of OLED production lines, which leads to a great future of OLED in China.

The whole focus of the mobile display industry has shifted from Japan and South Korea to China, the local OLED equipment investment is greater, and it has many morphological changes such as flexibility and folding. The equipment industry is ushering in a great development. OLED screen technology is more complicated as compared to LCD technology.

Xiaomi will jointly develop new technologies and new processes with display companies in the future. Currently, they have invested several billion yuan in more than 300 enterprises for the production of hardcore technology, involving smart manufacturing, industrial robots, advanced equipment, and semiconductors. 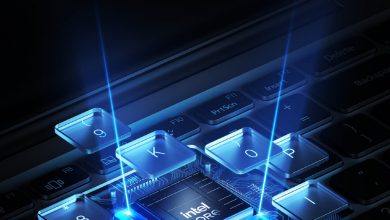 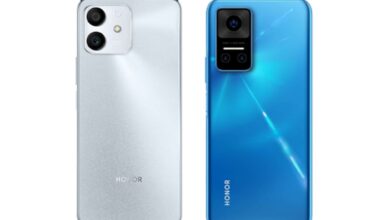