This morning, a new Xiaomi‘s smartphone with a model number M2011K2C has been spotted on MIIT Certification (Ministry of Industry and Information Technology) and has also obtained network access permission. 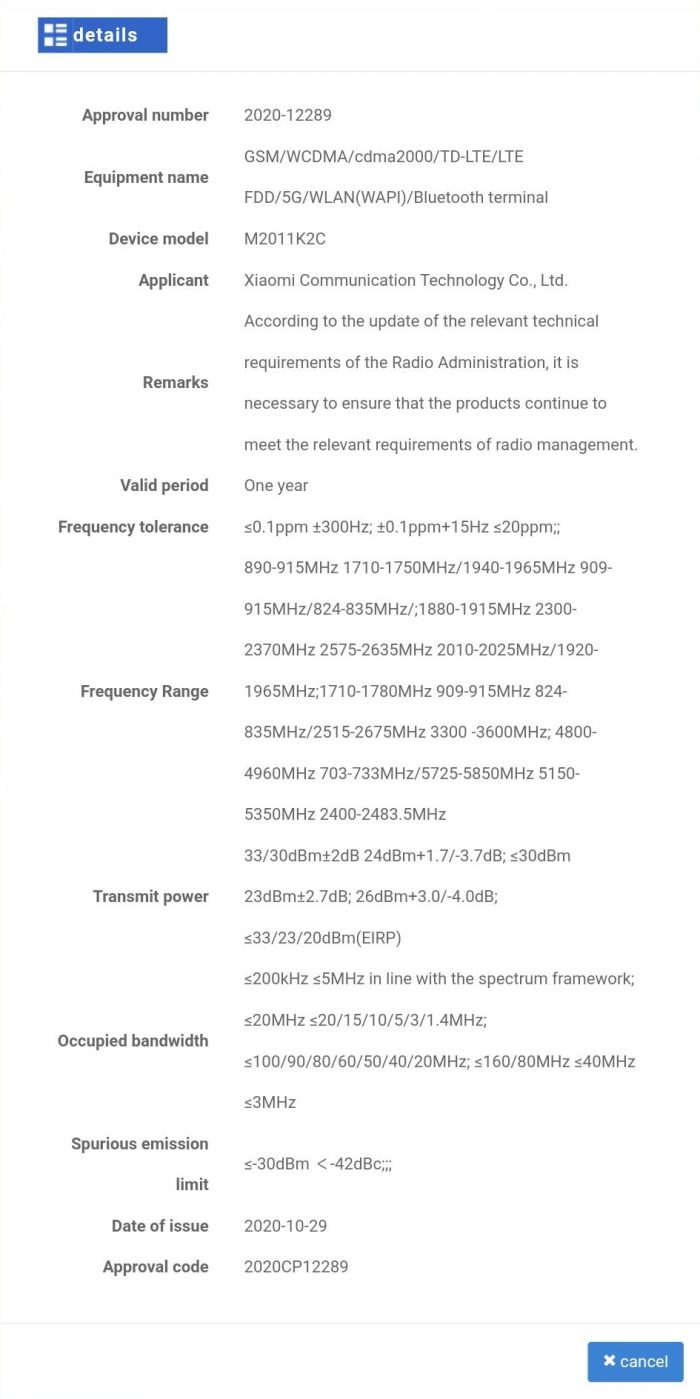 According to a famous digital blogger @Digital Chat Station, the M2011K2C is a  smartphone-based on the new platform. Based on this speculation, M2011K2C seems to be a new product of the Redmi K40 series.

As per reports, Qualcomm will release the upcoming flagship chipset Snapdragon 875G on the 1st of December, and a new chipset from the Snapdragon 7xx series is also on the way.

This year, Redmi may be able to win the debut of upcoming Snapdragon chipsets once again. The first model may be the Redmi K40, so it is not ruled out that M2011K2C is the Redmi K40.

Currently, there is no more news regarding the Redmi K40 series. But the launch is expected before the end of this year. 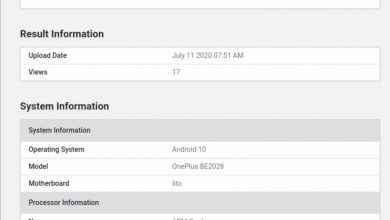