This morning, the famous Chinese Digital Blogger @Digital Chat Station has revealed Qualcomm‘s upcoming flagship chipset’s specifications. The chipset was in leaks for a long time, but its specs were not confirmed.

The chipset is based on 5nm process and features Adreno 660 GPU. It is also observed that the cache and memory bandwidth of the Snapdragon 875 have been improved (if compared with SD 865).

As per rumors and leaks, it seems like that the one Super-Core is Cortex-X1 core, and its peak performance is 23% higher than Cortex-A78 core. The chipset also features the Snapdragon X60 5G modem that will latch on to both mmWave and sub-6 GHz bands. The same 5G modem has been used in Apple’s latest iPhone 12 series.

The chipset will be a competitor to Samsung’s Exynos 2100 and Huawei’s Kirin 9000 chipsets. Both of its competitors are also based on 5nm process.

It was reported that Qualcomm would hold the 2020 Qualcomm Snapdragon Technology Summit on December 1, in which the new 5nm flagship chipset is expected to be officially unveiled. 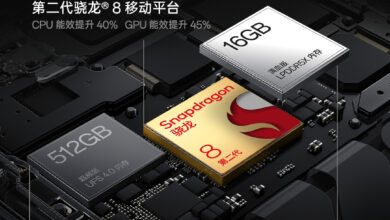 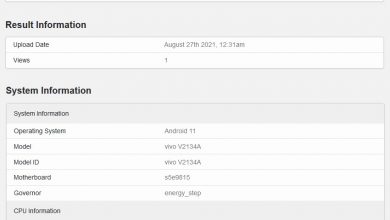 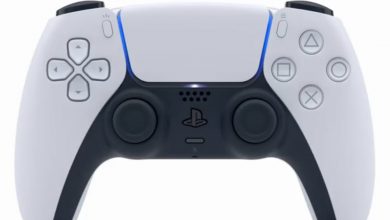