It was reported that Samsung might launch its Galaxy S21 series earlier than before. Previously, it was also getting spotted on many other certification sites, including 3C Certification and Geekbench. Today we got another leak regarding the upcoming 2021 flagship of Samsung. 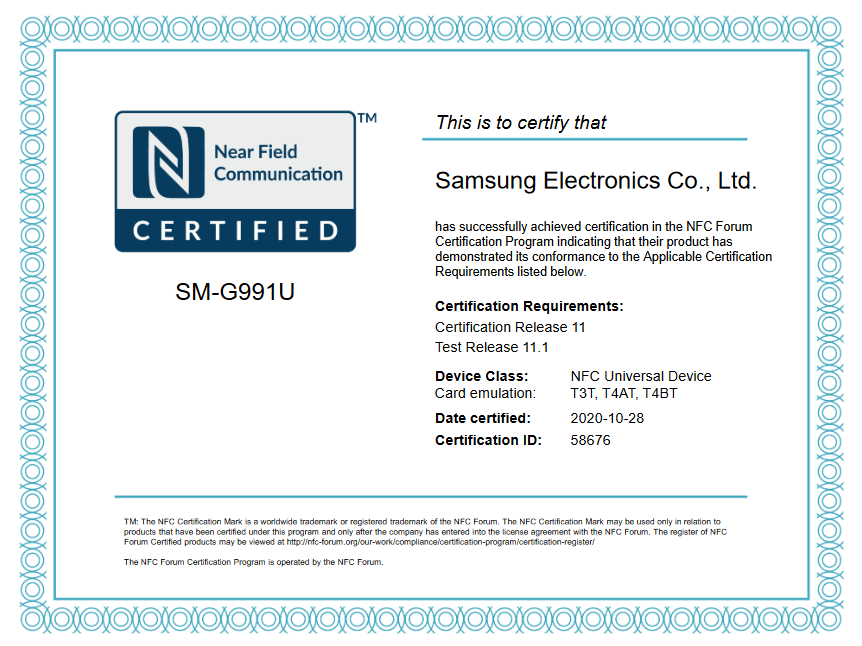 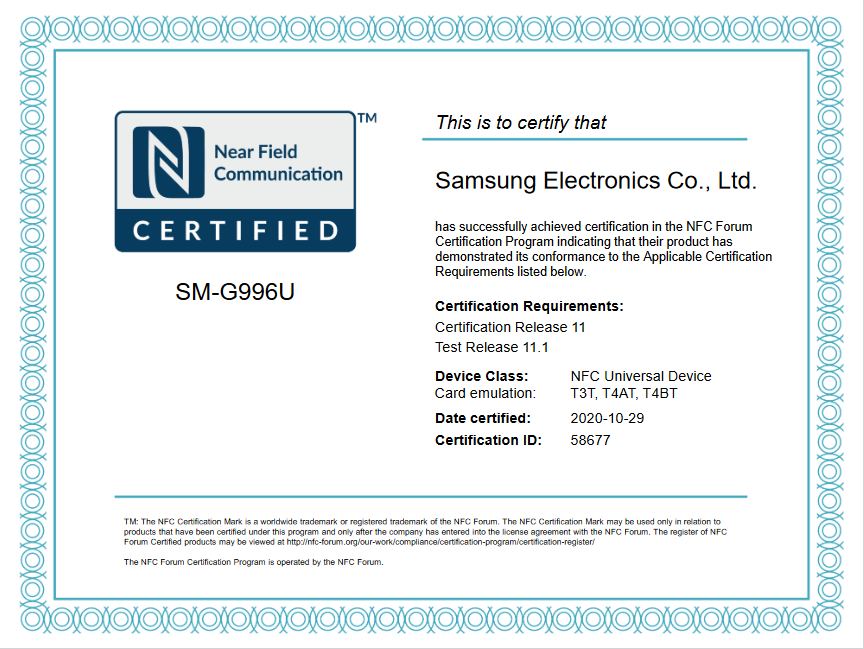 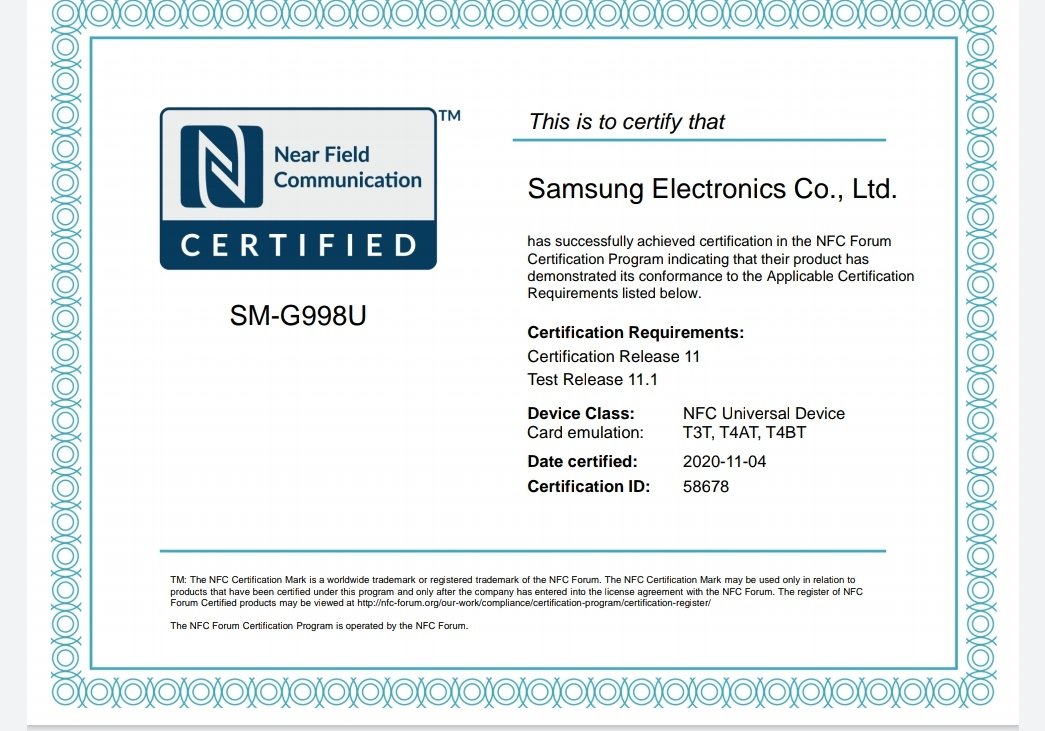 It is confirmed that all of these model numbers belong from Galaxy S21 series as their model numbers are almost the same as previous-generation models. These models got certified with the difference of one week (28 Oct, 29 Oct & 4 Nov).

Near Field Communication (NFC) is a set of short-range wireless technologies, typically requiring a distance of 4cm or less to initiate a connection. NFC allows you to share small payloads of data between an NFC tag and an Android-powered device or two Android-powered devices. It also uses for payment purposes in some cases.

The new Galaxy S21 series is expected to feature the same Single Punch-Hole AMOLED Display as previously reported. The display chins and punch-hole may also be reduced. It was also reported that this flagship series would also feature a new Exynos 2100 (5nm) chipset.

The 25W fast charging speed would be the same on all models.

Currently, the launch of the Galaxy S21 series is expected in January 2021.