Today, a new Samsung device has been spotted on the Bluetooth SIG Certification site. The device has a model number SM-A526B, which directly confirmed that this would be Samsung’s upcoming mid-range smartphone, Galaxy A32 5G. 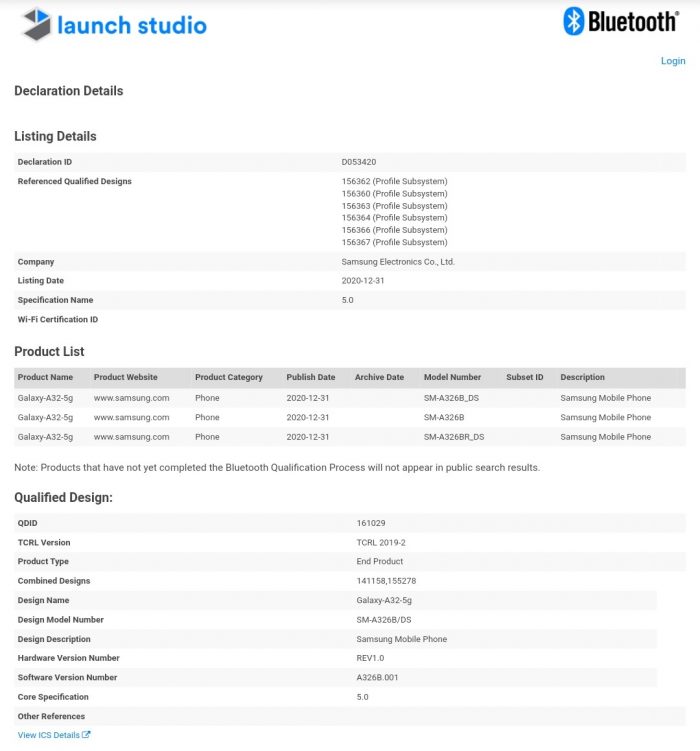 This certification applicant is “Samsung Electronics Company Limited,” and it got revealed today (on 31st December). The Bluetooth certification didn’t reveal anything more about the phone.

Previously, the smartphone renders also got leaked, which revealed that this time the Galaxy A32 would feature an Infinity-V display (instead of Infinity-U in Galaxy A31). Except that, it seems like there is nothing new in the appearance of Galaxy A32.

It is also confirmed that Mediatek’s Dimensity 720 chipset would power the 5G version of Galaxy A32. The chipset consists of eight cores and is based on a 7nm manufacturing process. It has a maximum frequency of 2.0 GHz with the Cortex-A76 core.

There would be a 5000mAh battery inside the phone, which is the same one used in Galaxy A42 5G. The phone would also come with a 15W Samsung’s charger (EP-TA200). 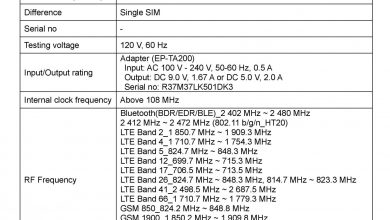 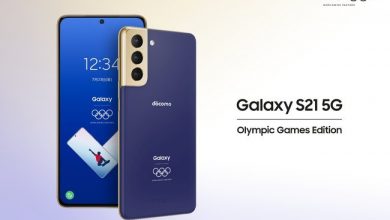